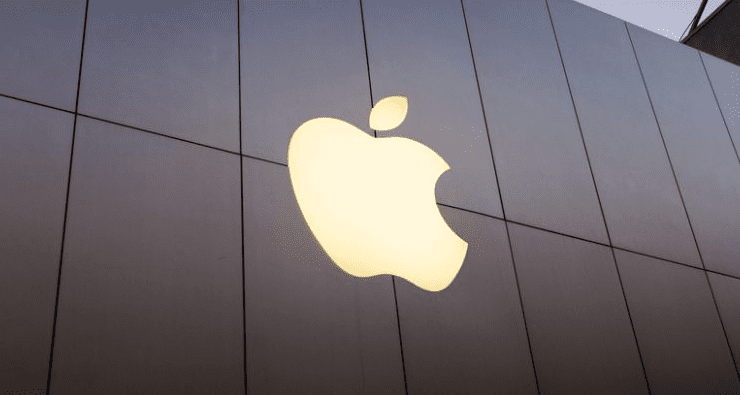 After pulling back nearly 40% at the end of 2018, the Apple, Inc. (NASDAQ:AAPL) share price has reversed trend at the beginning of 2019 and has started to recover some of those losses.

Apple’s share price has advanced significantly over the past several years. The share price even topped $200 in late 2018 to make Apple the first publicly traded company whose total market capitalization exceeded one trillion dollars in nominal, non-inflation-adjusted terms. Many investors expressed doubts that the company’s stock could appreciate much higher and looked for higher returns in other securities.

However, while the company faces some headwinds in the business, the recent share price pullback could be an opportunity for interested investors to take a long position and realize some capital gains, at least in the near term. Along with many of its tech peers, Apple faces significant scrutiny regarding customer data privacy. Furthermore, the company announced manufacturing order reductions for its latest iPhone models — iPhone XS, iPhone XS Max and iPhone XR — in the last quarter of 2018.

The news of the potential revenue slowdown had no effect on the company’s fourth-quarter and full fiscal year 2018 performance, which ended on September 29, 2018. However, the fiscal first quarter 2019 figures echo some of the concerns reflected in the recent share price decline. While the company managed to increase its earnings 7.5% to $4.18 per diluted share, the $84.3 billion quarterly revenue was 5% lower than in the same period of last year. Although total revenue from all of Apple’s other products and services advanced 19%, revenues from iPhone sales were down 15% compared to the first quarter of previous year. Furthermore, international sales provided 62% of the company’s total revenue for the first quarter, which could affect future revenues if global markets experience any slowdown in 2019, which could be driven by the Brexit aftermath, the Italian budget crisis or potential economic growth slowdowns in China and the European Union.

The company’s share price entered the trailing 12-month period on a relatively steady uptrend that began in mid-2016. Following the continued uptrend, the share price advanced nearly 40% before peaking at its new all-time high of $232.07 on October 3, 2018. In mid-August 2018, Apple’s share price finally crossed above the $201.50 level that — given the company’s nearly 5 billion outstanding shares — was necessary for Apple to exceed the one trillion dollar market capitalization mark.

However, as the markets began pricing in the company’s announcements of reduced iPhone orders from September and October, the share price abandoned the uptrend and began pulling back. Between the Oct. 3 peak and the end of October, the share price pulled back more than 4%, which was only a moderate decline compared to the price drop that followed in November and December. By its 52-week low of $142.19 on January 3, 2019, Apple’s share price had declined nearly 39%, which brought down the company’s market capitalization to approximately $620 billion.

After dropping to almost 10% below levels from the beginning of the trailing 12 months, the share price regained those losses by the end of January 2019. While still significantly below its all-time peak level from the beginning of October, Apple’s February 4, 2019, closing price of $171.25 is 9.4% higher than it was one year earlier and more than 20% above the January low. Additionally, the current share price is 120% higher than it was just five years ago.

The share price advancement brought Apple’s total market capitalization to within 0.5% of the Microsoft Corporation’s (NASDAQ:MSFT) capitalization, which is currently highest among publicly-traded companies at more than $811 billion. However, while still a little short of first place from the market capitalization aspect, Apple’s capital gain and dividend income distributions rewarded the company’s shareholders with a total one-year return of 11% despite the late-year price pullback. Furthermore, over an extended time horizon, the company delivered an 80% total return on shareholders’ investment over the past three years and a total return of nearly 150% over the last five years. 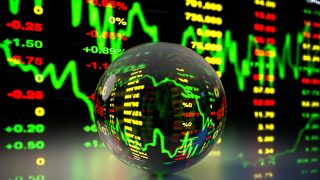