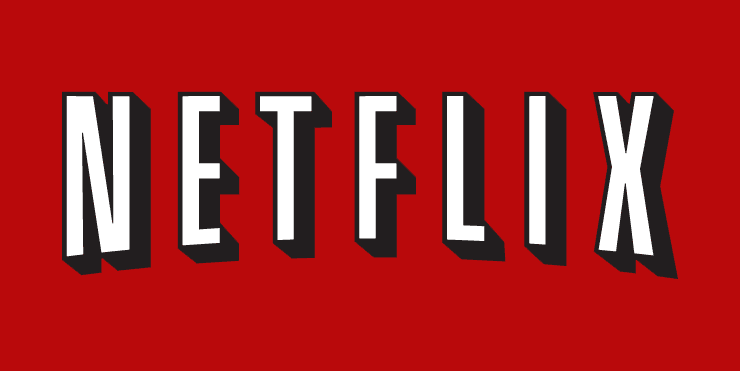 Since declining more than 40% from its 2018 high to its 52-week low, Netflix, Inc. (NASDAQ:NFLX) saw its share price gain 50% since the low in December 2018. Can this Netflix sustain this share price growth trend?

Netflix’s share price seemed to be unstoppable between mid-2012 and mid-2018. During this period, the share price grew nearly 55-fold and reached its all-time high of just a few pennies below $419. After this all-time high, the share experienced its largest decline since its initial public offering (IPO) in 2002. However, the share price recovered for a one-year gain of more than 35%.

The majority of Wall Street analysts that cover Netflix – 25 out of 41 – hold a “Buy” (14) or a  “Strong Buy” (11) recommendation and have confidence that Netflix’s share price should continue its uptrend, at least in the near term. The current share price still has at least 10% room on the upside before it reaches the analysts’ average target price of $387.46.

Some analysts expect the share price to rise even higher. For instance, analyst Ralph Schackart from William Blair & Company forecasts that Netflix’s share price could rally another 22% by the end of 2019. Mr. Schackart bases his forecast on the expectation that new original-content programming from Netflix – including 19 original foreign-language programs – will drive global subscriber growth in the second half of the year.

On Jan. 30, Netflix provided the fourth-quarter and full-year 2018 earnings results to the public. For the last quarter of 2018, the company reported revenues of $4.2 billion, which was 27.4% higher than the $3.3 billion revenues in the same period last year. However, due to higher expenses (+31%), the company’s operating income was $30 million in the red for the period, which extended to a net income loss of nearly 28% as well.

Similarly, the diluted reported earnings per share (EPS) of $0.30 were down 26.8% to last year’s fourth-quarter earnings figures. However, while lower than last year, these figures exceeded analysts’ expectations. While anticipating reduced figures, Wall Street analysts expected a $0.24 diluted EPS from Netflix’s fourth quarter. The company overperformed these EPS expectations by 25%. After meeting analysts’ EPS expectations in the first quarter of 2018, Netflix outperformed in the remaining three quarters of the year.

While the most recent quarter underperformed compared to the same period last year, Netflix did not disappoint on the full-year performance. Total revenues were up 35% from $11.7 billion last year to $15.8 in 2018. However, expenses advanced at less than 31% and the company delivered a 91% operating income boost from $0.84 billion last year to $1.6 billion in 2018. Diluted earnings more than doubled to $2.68 per share versus the $1.25 per share reported for 2017.

Based in Los Gatos, California, and founded in 1997, Netflix, Inc. provides internet entertainment services. The company operates through three business segments: Domestic Streaming, International Streaming and Domestic DVD. The company offers television series, documentaries and feature films from content libraries of most major production companies, studios and television networks. Additionally, Netflix is investing heavily and expanding the offering of its own original programming. While live streaming accounts for the majority of Netflix’s revenue, the company still offered DVD by mail service to approximately 2,700 paid members at the end of 2018. The DVD segment generated just 2.3% of total revenues in 2018. With approximately 28% fewer subscribers, the Domestic Streaming segment generated almost as much revenue as the International Streaming segment, which translated to 36% more revenue per domestic subscriber.

However, the International Streaming segment grew its subscriber base at 28.4% in 2018, which is nearly three times the 9.7% growth rate for the Domestic segment. Netflix started offering its streaming service in 2007.

However, even after declining nearly 45% below its all-time high, the 52-week low of $233.88 was just 9.4% below the $258.27 closing price from the beginning of the trailing 12-month period. After reversing direction and assuming a sharp uptrend trajectory, the share price rose into the positive one-year gain territory by the end of December 2018 and continued to advance higher in 2019.

By the end of trading on February 13, 2019, the share price closed at $351.77 – just 16% short of the all-time high price. Furthermore, the February 13, 2019, closing price was 36% higher than it was one year earlier and more than 50% above the Christmas Eve low. This growth is the highest share price growth of all FAANG stocks – Facebook (FB), Apple (AAPL), Amazon (AMZN), Netflix and Google (GOOG) since the December 24, 2018 market low. As the second-highest gainer of this group in that time frame, Facebook gained only 32% in comparison.

previous article
AT&T Share Price Experienced One-Year 18% Decline – Buy, Hold or Sell? (T)
next article
The ‘Uber of Biotech’ Gets Back To Work