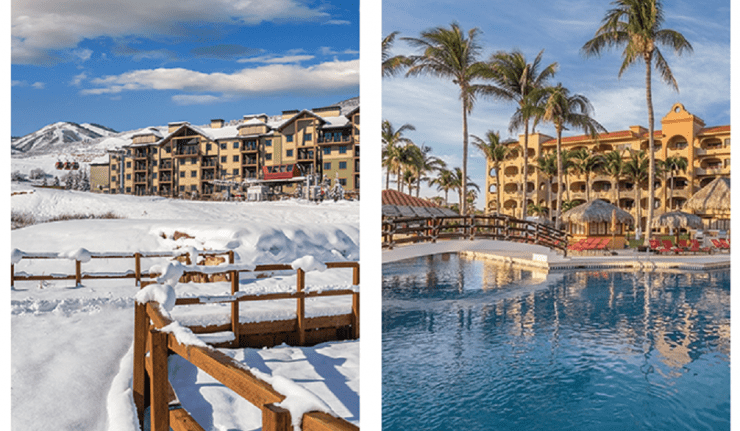 After significant volatility over the past five years and a divestiture of its hotels and resorts division, Wyndham Destinations, Inc. (NYSE:WYMD) is attempting to establish a strong financial base and outlook on its foundation of valuable assets, revenue growth and operational efficiencies.

On February 26, Wyndham Destinations reported its full-year and last-quarter 2018 results. The company reported a 3% revenue increase to $956 million for the fourth quarter. The $1.27 earnings per share (EPS) figure was equal to Wall Street analysts’ expectations. Furthermore, the company returned approximately $100 million to its shareholders by repurchasing 2.6 million shares in the quarter.

Revenues rose 2.63% from $3.8 billion in 2017 to $39 billion for full-year 2018. Additionally, Wyndham Destinations delivered $580 million in adjusted cash flow. After the June spin-off and through the end of February 2019, the company returned more than $380 million to its shareholders through share repurchases and dividend income distributions.

Wyndham Destinations announced its first quarterly dividend hike of 10% from $0.41 to the current $0.45 payout amount for the upcoming distribution in late March 2019. This new dividend amount corresponds to a $1.80 total annual amount and a 4.3% forward dividend yield. The share price growth over the past five years exceeded the growth of dividend income payouts, which suppressed the current yield 6% below the company’s own 4.6% five-year average.

The apparent quarterly dividend reduction from $0.66 to $0.41 between the first and second quarters of 2018 is just a function of the corporate spinoff. The $0.25 reduction is the quarterly dividend distribution paid by Wyndham Hotels & Resorts in the second quarter. Therefore, Wyndham Destinations’ current streak of consecutive annual hikes continues. Even looking at the reduced current yield, the company still advanced its total annual dividend payout more than 11-fold since the current streak began in 2010. This level of advancement corresponds to an average growth rate of more than 27% per year.

After reaching its all-time high in mid-January 2018, Wyndham Destinations’ share price reversed direction and entered a 10-month decline. Riding this downtrend, the share price entered the trailing 12-month period in mid-March 2018 at its 52-week high of $53.45. The decline continued until the share price erased all its gains since the beginning of 2017 and reached its 52-week low of $33.63 on October 24, 2018.

Since that near-low on Christmas Eve, the share price rose initially but encountered another minor pullback to close on March 13, 2019 at $41.80. While still more than 20% below the 52-week high from the beginning of the trailing 12-month period, the current closing price is 24% higher than the October low and 27% higher than it was five years ago.

The above-average dividend income distributions managed to offset a small portion of the share price’s 22% decline for a total loss of 18.7% over the past year. However, if the share price manages to continue its year-to-date uptrend, investors could soon start enjoying returns on their investment similar to the three-year gain of 32% and the total return of 41% over the past five years. 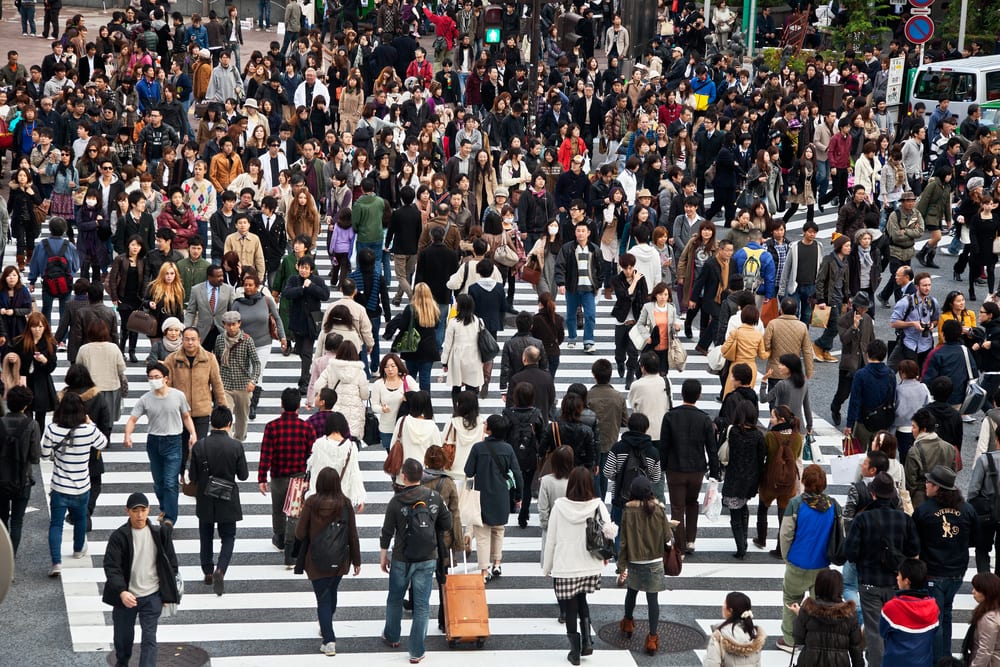 From Population Bomb to Bust: What It Means to Investors