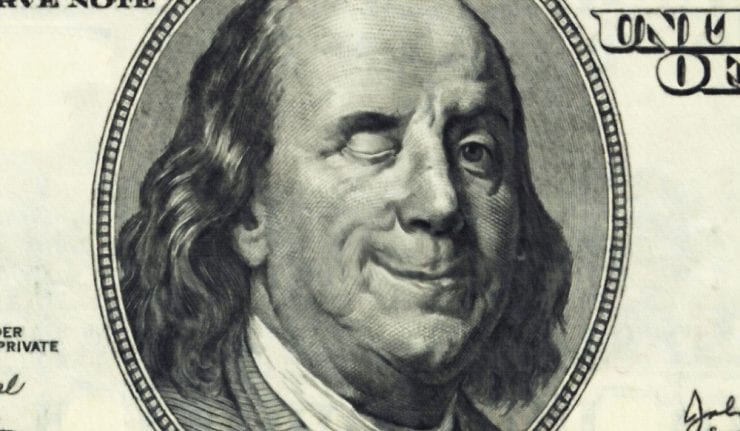 What’s to blame for today’s economic ills? Ask that question of both the left and right, rich and poor, and you’re liable to get a similar answer.

That answer is: It’s capitalism’s fault.

On the left, you have the extreme Marxist-types who argue that capitalism is the final stages of a decayed society. Yet now there also is a phalanx of mainstream 2020 Democratic presidential candidates who all are racing to blame the nation’s income inequality, racism, culture clash, crime, opioid addiction, climate change and every other possible unsavory aspect of human life on capitalism.

On the right, you also have critics of capitalism, including our current president. Indeed, it was President Donald Trump’s critique of free trade, free markets and his willingness to take on a protectionist posture complete with threats of tariffs and other punitive measures on foreign competition and on companies here at home that helped get him elected in the blue-collar swing states.

Now, you might expect that individuals at the lower end of the economic spectrum may be hostile to capitalism because it hasn’t benefited them as much as the so-called rich. Yet these days the loudest cries of, “It’s capitalism’s fault” can be heard by some of the wealthiest, most-successful capitalists among us.

The latest sonorous screed against capitalism comes from Ray Dalio, who has gotten a lot of press of late with his series of LinkedIn posts on “Why and How Capitalism Needs to Be Reformed.”

Dalio, who is the founder of hedge-fund manager Bridgewater Associates, was recently profiled on “60 Minutes.” Now, given that Mr. Dalio is worth an estimated $18 billion and is one of the best investors in the world, I had hoped I would find out more about his keys to success. Yet what I found out more about is why the system that allowed him, and millions of other Americans throughout history to become so successful, i.e. capitalism, is now cause for a “national emergency.”

According to Dalio, the American dream is lost because it’s not adequately “redistributing opportunity,” and that this “wealth gap” as he puts it, is a huge problem. “I think that if I was the president of the United States… what I would do is recognize that this is a national emergency.”

So, what is Dalio’s key prescription for fixing this wealth gap?

Sadly, his fix includes a bromidic mix of tired ideas, including: “Bipartisan and skilled shapers of policy working together to redesign the system so it works better,” and “Redistribution of resources that will improve both the well-beings and the productivities of the vast majority of people.” Of course, Dalio also advocates every authoritarian’s favorite solution to any problem, increased taxation on wealth and government redistribution of that wealth.

But Dalio isn’t the only member of the rich elite that’s recently criticized capitalism. Jamie Dimon, CEO of JPMorgan Chase & Co. and one of the best bankers in the world, also has piled on with his own critique in his latest annual letter to shareholders. Although Mr. Dimon doesn’t get as philosophical as Mr. Dalio in his assessment, he does think that corporate America has ignored and avoided some of society’s biggest problems.

Now, regular readers of this column likely will have figured out that I disagree with both the left and much of the right on this issue. I also disagree with Mr. Dalio and Mr. Dimon.

It’s not that I don’t recognize that some people have much, much more wealth than others. That’s just a fact. Yet it’s not capitalism’s fault that wealth is concentrated.

Wealth concentration is simply a matter of the reality that some people are more productive economically than others, and some people operate in areas that generate more capital than others. Hence you find much greater compensation and wealth creation. Is this unfair? Well, yes, it is.

Yet what is even more unfair, what is dangerously unfair, is to try and strip success from those who have achieved via government fiat (i.e. taxation and redistribution) in the name of “equality.”

I think that if we want to fix the income gap, increase the pie for everyone and make America a more prosperous place, what we need to do is stop blaming capitalism and start extolling capitalism.

And, the greatest way to do that is to recognize that capitalism could use some reform, but that reform is a move toward more liberty and less government involvement in the economy — not greater central planning and less freedom.

Are you ready for the biggest FREE webinar event of the year?

This webinar features yours truly, as I will be a guest of the ON THE MOVE Webinar, a live series hosted by my friend and precious metals expert Rich Checkan of Asset Strategies International, and market analyst extraordinaire Chris Blasi of Neptune Global Holdings.

During this webinar, the three of us will identify the key market trends that every investor should take into consideration. We’ll also do a recap of the first quarter, and we’ll be taking a deeper dive into the issue of capitalism vs. socialism. Most importantly, we’ll be taking your questions live.

To sign up for this FREE webinar, taking place TONIGHT, Wednesday, April 24, 8:00 p.m. EDT, all you have to do is click here!

I hope to see you all there.

“The ideology of capitalism makes us all into connoisseurs of liberty — of the indefinite expansion of possibility.”

The writer, filmmaker and social critic wrote a lot about a lot of subjects. One of her areas of interest was socialism and leftist ideology. Here, she comments on the connection between capitalism and liberty, a connection that not only leads to the indefinite expansion of possibility, but that also is commensurate with human flourishing. 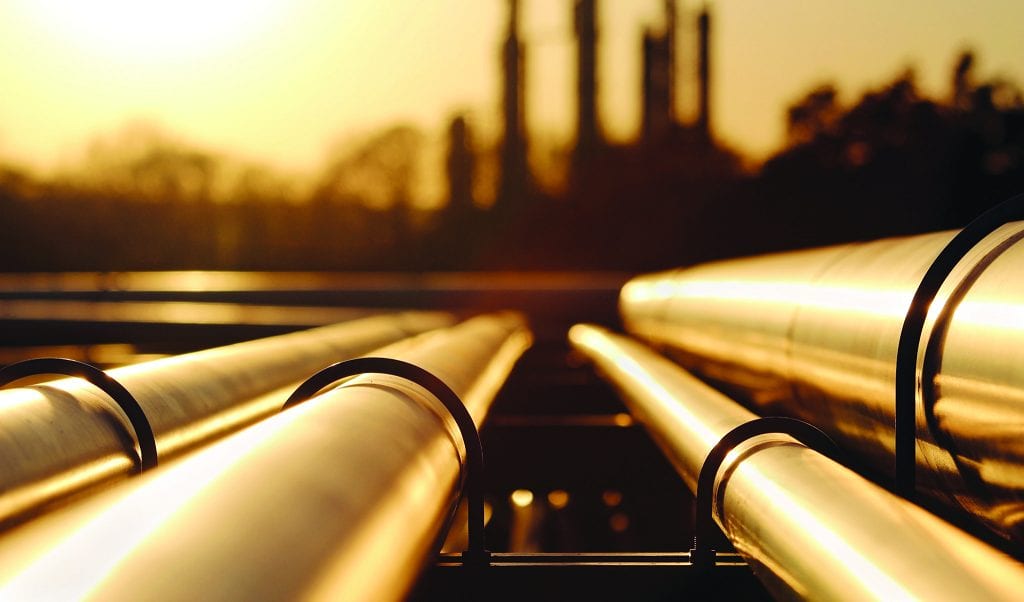 After moderate share price volatility over the past few years, Kinder Morgan, Inc. (NYSE:KMI) has delivered to its shareholders capital gains of more than 20% and rising dividend income over the past 12 months. The company’s share price lost more than 70% of its value between April 2015 and January 2016. After nearly doubling in 2016, the share price reversed direction and declined slowly along with the crude oil prices for more than two years. However, the share price has been advancing st