A lot of attention has been given to the big spike in gold prices this year that has coincided with huge rallies in the bond and equity markets.

Typically and historically, these three markets don’t exhibit that kind of correlation. In fact, it is thought that gold prices advance when the rate of inflation rises, commodity prices spike or a crisis of confidence in a major currency unfolds. 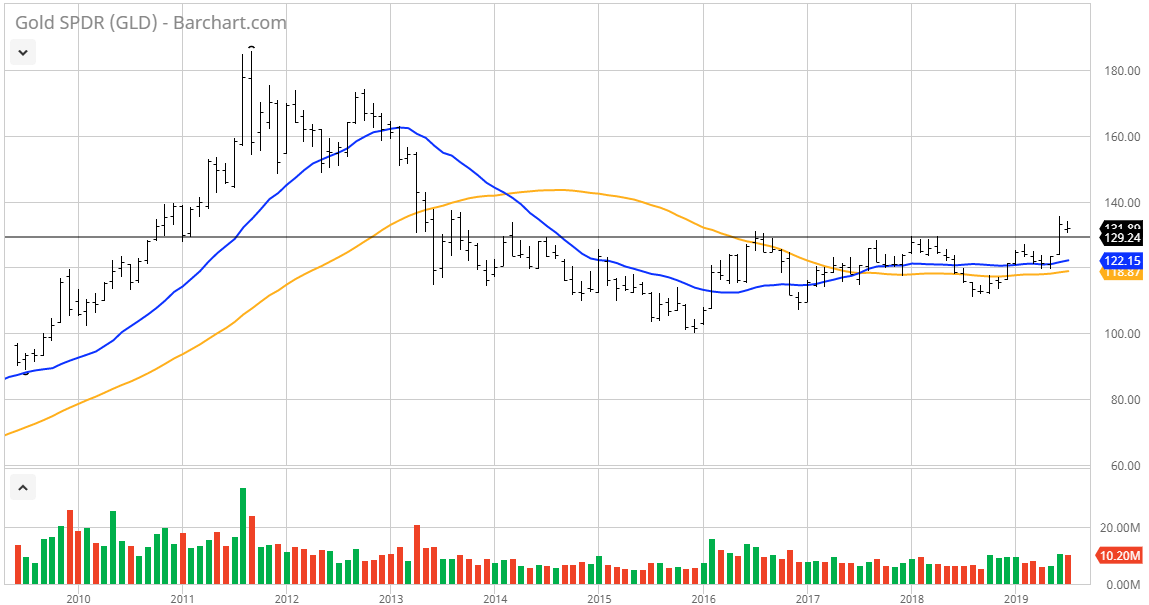 As far as most market pundits can ascertain from the current data, none of the above factors argue well or answer for the yellow metal’s advance, at least not yet. But there is an underlying force that is driving up gold prices and might suggest there is something more at work here than just gold bug speculation that is feeding on itself.

According to the World Gold Council, annual trends in the demand for gold rose by more than 4% in 2018. These activities also brought the market to the highest levels of central bank gold buying that we have seen in the last 50 years. During the fourth quarter, gold demand hit 4,345.1 tons, which specifically amounts to gains of 4.5% year-over-year. One important driver of this growth in demand was the drastic increase in buying activity from central banks around the world. In 2018, central banks bought 651.5 tons of gold, the second-highest total on any historical record.

The chart below shows which countries own the lion’s share of the global supply of gold. Clearly, the United States is comfortably at the top of the list. 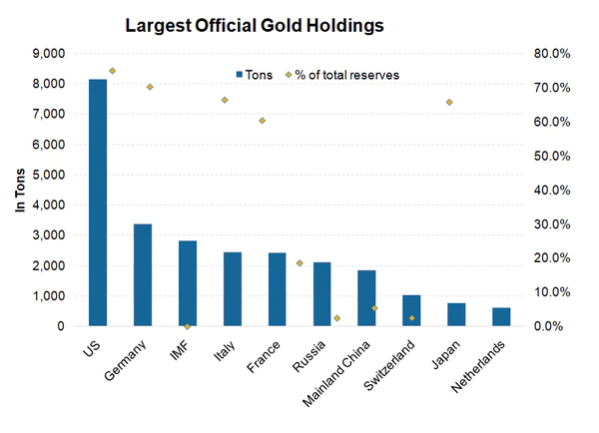 The investment banks Goldman Sachs and Credit Suisse have also explained that it might be time to buy gold based on these trend expectations for 2019. Goldman Sachs analyst Jeffrey Currie has explained that increasing geopolitical tensions could incentivize central banks to establish larger positions in the gold market once again. As last week’s apparent breakdown of the G20 Summit trade truce shows, the niceties that were exhibited on the surface were never intentional on real terms.

The race to devalue currencies by all four of the world’s largest central banks (Federal Reserve, the European Central Bank, the Bank of Japan and the People’s Bank of China) to spur favorable export conditions and foreign exchange rates runs the risk of a run on any particular currency if the global economy shows evidence of rapid contraction. Here too, that doesn’t seem to be the case.

Regardless, strong buying patterns of gold by central banks should be seen as a sign of strategic hedging when all but the Federal Reserve are continuing down the path of quantitative easing (the printing of money) in an attempt to shore up lagging growth. The Fed is likely the key to the next move in gold. If the Fed changes course, begins cutting short-term rates and resumes quantitative easing at some point, the dollar will take a serious hit and gold will rise. If the domestic economy proves to be resilient from any near-term weaknesses, then the rally in gold likely will stall out.

From a purely technical standpoint, gold prices have broken out to the upside. SPDR Gold Shares (GLD) are trading at a level not seen since 2013 and are challenging key overhead resistance at the $135 level. If that key overhead resistance level is cleared, it would open the way to an immediate move to $140 in the price of GLD. This would mean that gold would be worth more than $1,450 per troy ounce. From there, a true melt up to $1,600-$1,800 could very well follow.

What this means at this point is elusive, but as a pure technical set up, the rally in gold appears to be catching its breath before a resumption to the upside takes place. The latest sharp move up had caught most traders flatfooted, but the pause in the gold rally gives time to do some analysis and determine what’s behind the global central bank buying binge. Sharp moves in asset classes usually go without explanation until the rationale comes out well after the price spike. In the case of gold, if there is another technical breakout, investors may want to buy first and ask questions later. 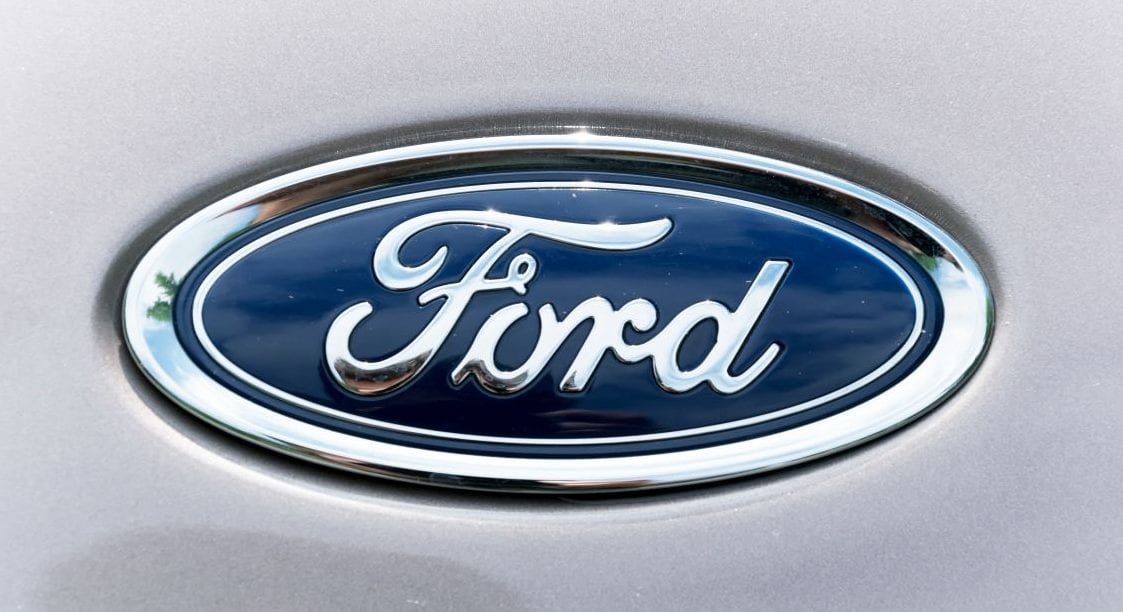 After Gaining 33% in 2019, Does Ford Motor Company’s Share Price Have Enough Steam to Extend Uptrend? (F)

After losing more than 55% over a five-year period, the Ford Motor Company (NYSE:F) saw its stock regain one-third of its value over the past six months. While total sales were 4.1% lower than during the same period last year, Ford managed to deliver positive financial performance compared to last year’s results. Building on the strengths of the financial results, steady dividend income distributions and potential future gains as a result of a deep business reorganization, Ford might be a s