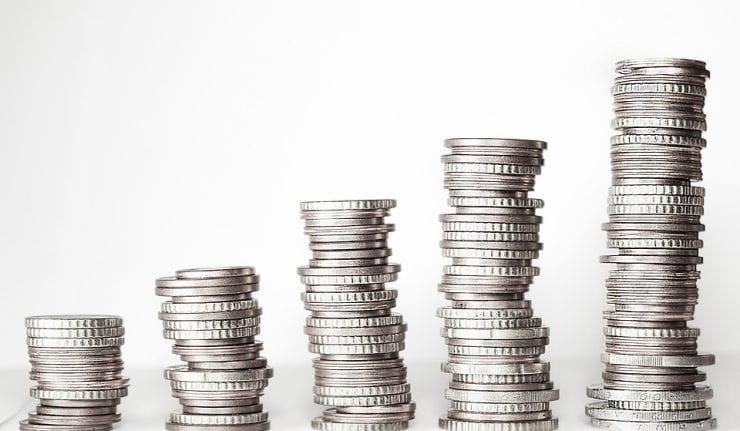 The summer of love for the stock market has been well-oiled by the assumption of a locked-and-loaded rate cut by the Fed and generally better-than-expected second-quarter earnings.

If -1.86% is the actual decline for the quarter, it will mark the first time the index has reported two straight quarters of year-over-year declines in earnings since Q1 2016 and Q2 2016. The forward 12-month price-to-earnings (P/E) ratio for the S&P 500 is 17.1. This P/E ratio is above the five-year average of 16.5 and above the 10-year average of 14.8. The market is clearly trading at the upper end of the historical range for sure. 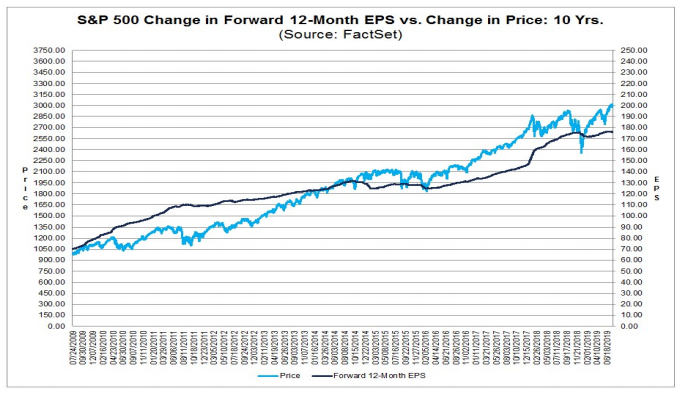 Until the fresh tariff news hit this past week, there also was a very high level of complacency as measured by the CBOE Volatility Index (VIX), which traded as low as 12.05 and is approaching the lows of the past 30 years amid the belief the Fed has the market’s back, President Trump and his pro-business, pro-stock market agenda is a shoe-in for a second term, foreign capital will continue to aggressively flow into U.S. stocks and bonds, the debt ceiling was raised with a two-year, no-cap provision and the dollar will remain king of currencies.

I don’t have a problem with this scenario. We’ve heard from enough of the leading companies that dominate the index weightings that business conditions are healthy and therefore any correction that comes along will be just another buying opportunity. This is probably a true assessment. Who is to argue with how the semiconductor sector has traded so bullishly, usually a sign of an economic virtuous cycle in the making? Not me.

But here’s the deal, at least from my view. The current rally is built on more than just three out of four companies beating earnings expectations where the bar was set below that of a speed bump. Currently, there is a large number of headlines to fuel the animal spirits on a daily basis. Be it the Fed, earnings, another meeting of the U.S.-China trade teams gathering, the European Central Bank (ECB) pumping up quantitative-easing (QE) again and data showing the U.S. consumer taking full advantage of 2% money.

This bullish scenario may all play out and has a good chance of doing so, but probably not before the market catches a summer cold in August. From the chart below, the number of stocks within the Nasdaq trading above their 200-day moving average has probably peaked in the near term. As the bull market matures, market leadership narrows. Even though some of the heavily weighted names like Microsoft (NASDAQ:MSFT) are marching to higher highs, market breadth probably has peaked for now. We saw this is October, in late April and again this month, per the chart below. 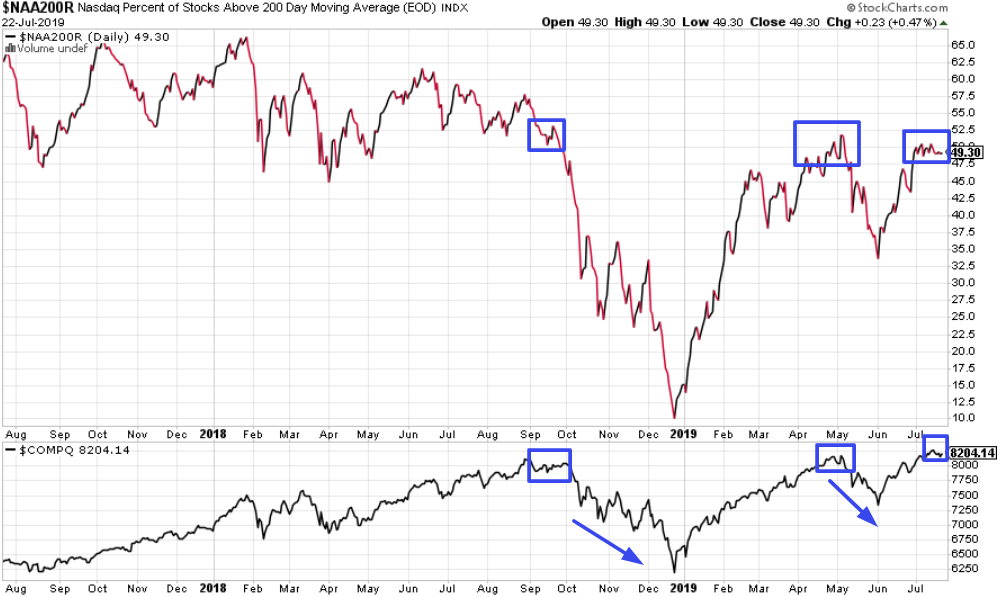 Now that the Fed has cut rates, the market will have to endure a period of time where bullish headlines will be few and far between. The months of August through October are seasonally the most difficult for padding already heady year-to-date gains. If the dollar takes out the 52-week high, which looks inevitable, there will be a lot of chatter about third-quarter EPS forex headwinds for S&P multi-national companies. 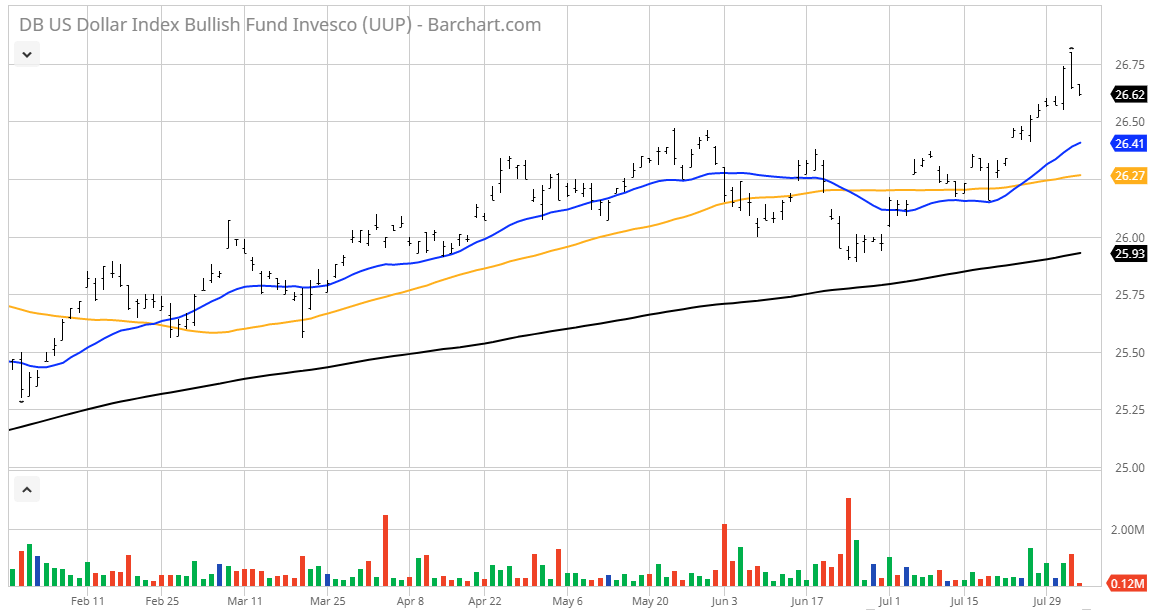 One thing I’ve learned in my 35 years in the business is that when stocks run out of fresh oxygen (headlines), they fade lower, not because the future has lost its luster, but because greed to get in gives way to fear of not booking profits in technically overbought conditions — and this is where I think the market stands at the present time — vulnerable to some seasonal selling pressure. Nothing major, but selling pressure nonetheless.

With this probable investing landscape, it’s a good time to sell call options against strong growth stocks. My Quick Income Trader advisory is a portfolio of no more than seven stocks by which I recommend a covered-call strategy to drive income and enhance total return. Recent recommendations that produced winning trades include Cadence Design Systems (NASDAQ:CDNS) and Starbucks Inc. (NASDAQ:SBUX). I also have current recommendations that I think are posed to follow suit, since this strategy is especially effective during volatile market conditions such as the present. Click here to get started today with Quick Income Trader and make your growth capital work overtime when the market is struggling to cooperate.