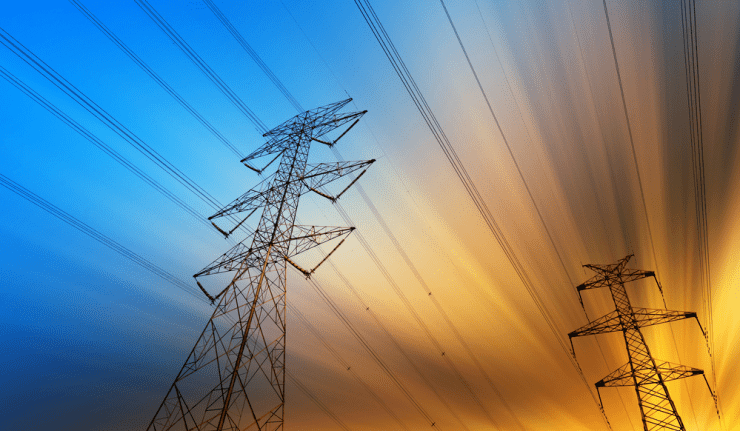 After nearly doubling its share price over the previous five years, NextEra Energy, Inc. (NYSE:NEE), a Florida-based electricity producer and distributor, has delivered a 27% share price gain over the trailing 12 months.

Despite declining more than 45% during the 2008 financial crisis, the NextEra stock followed a relatively stable uptrend for more than a decade. After losing nearly half of its value in the second half of 2008, the NextEra share price resumed its uptrend right away and regained all those losses by the beginning of 2013 and continued to rise with minimal volatility. Since bottoming out slightly above the $37 level in October 2008, the share price has advanced nearly six-fold.

Based on the results for the first half of 2019, NextEra reiterated its adjusted EPS forecast of $8.00 to $8.50 for full-year 2019. Additionally, the company expects to continue rising its adjusted EPS at an annual rate between 6% and 8% through 2022.

While investors might be able to find few equities with higher total capital gains over the past decade, very few of those equities would be as stable and volatility-free as the NextEra stock. The graph below of the stock’s five-year performance seems pretty dull. However, dull and boring with substantial gains is exactly what most long-term investors seek.

Furthermore, once the share price begins deviating from the regression line in early 2019, the deviation turns into the above average territory, which is very positive for the company’s shareholders.

However, while the overall market and many other equities exhibited declines in excess of 25%, the NextEra stock dipped less than 9% during December 2018. After resuming its uptrend at the beginning of 2019, albeit at a steeper slope, the stock recovered all its December losses by mid-February 2019 and continued advancing. Since regaining its losses from late-2018, the share price has resumed its course and continued setting a series of new all-time highs.

The share price closed at the end of trading on August 20, 2019, at its most recent all-time high of $219.13. In addition to gaining nearly 27% over the trailing 12-month period, the Aug. 20 closing price was also 33% higher than it was one year earlier. Moreover, the share price more than doubled over the last five years for a total return of 123%.

Headquartered in Juno Beach, Florida, and founded in 1984, NextEra Energy, Inc. generates electric power and distributes electricity to residential and commercial customers primarily in Florida. Based on more than 46,000 MW of generating capacity with electric generation facilities located in 30 U.S. states and four Canadian provinces, NEE is one of the largest electric power companies in North America. The company operates through two main subsidiaries — Florida Power & Light Company (FPL) and NextEra Energy Resources (NEER). FPL provides electricity distribution to more than 5.5 million residential and commercial customer accounts and 10 million people across almost half the state of Florida.

Through its NEER subsidiary and its affiliated entities, NextEra Energy is the largest generator of renewable energy from the wind and sun in the world based on Megawatt hours (MWh) produced. Representing approximately 6% of U.S. nuclear power electric generating capacity, the company had one of the largest arrays of nuclear power stations in the United States, with eight reactors at five sites located in Florida, New Hampshire, Iowa and Wisconsin. NEER’s assets accounted for approximately 11% of the installed base of universal solar power production and about 16% of the installed base of wind power production capacity in the United States. 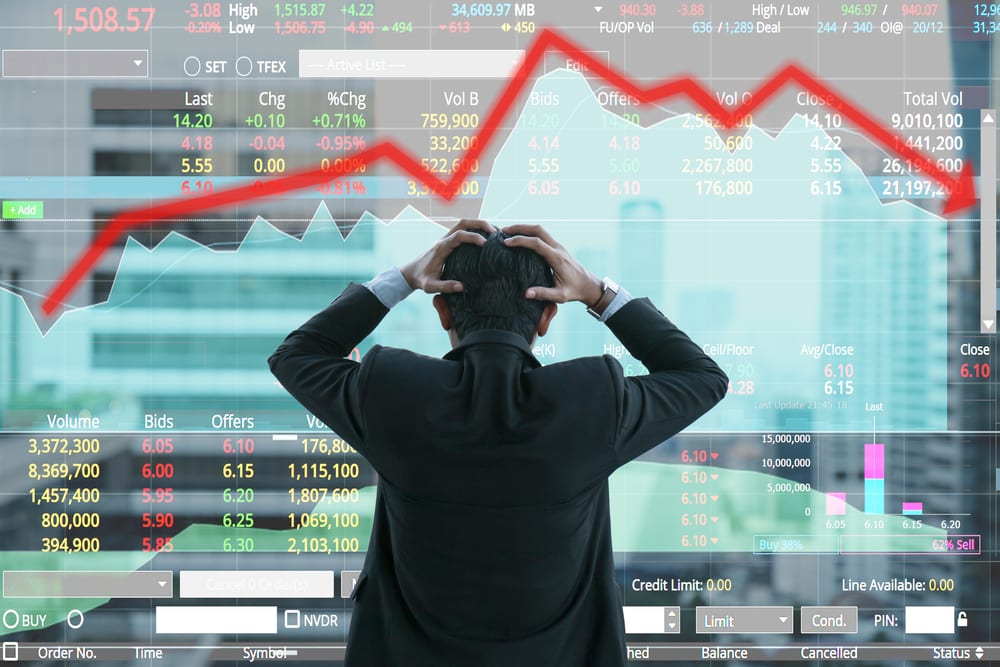 Seeing a Slowdown, but No Recession!

Dr. Mark Skousen reveals what factors are leading to an economic slowdown, but says a recession is not likely in the near future.