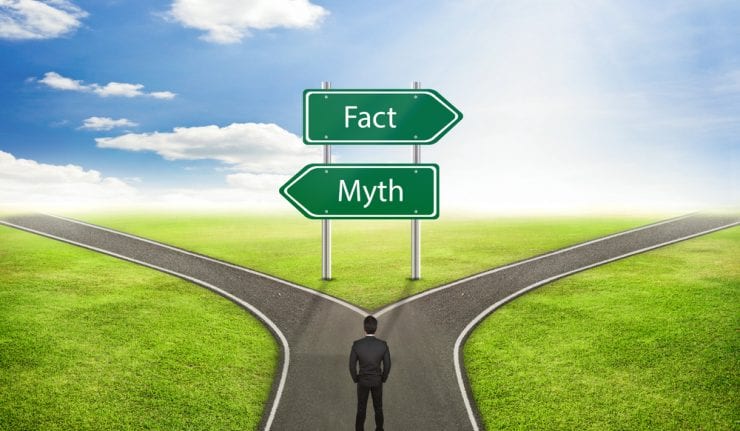 Argentina last week failed once again to elect a statesman who can make the country great again.

It has been more than 100 years since Argentina was ranked one of the richest countries in the world due its agricultural prowess. But it’s been downhill since Juan Peron and his fellow Peronists ruled the South American country. There have been attempts to reverse the downward trend, such as the election of Carlos Menem (1989-1999) and more recently Mauricio Macri (2015-2019).

Unfortunately, both Menem and Macri failed to overcome the big spending policies of the Peronists and made the mistake of financing the growing deficits through inflation.

Now the Peronists will be back in power in November. The disaster continues.

But it can’t be worse than Venezuela. Speaking of which…

In 1968-69, Dave Phillips and I were Christian missionary companions in Venezuela and later Colombia as part of the newly formed Colombia-Venezuela mission… And we’ve been friends ever since.

Dave Phillips and Mark Skousen serve as missionaries together in Venezuela in 1968.

Dave is the founder and president of Phillips Estate Planning Specialists, Inc., in Arizona, and comes every year to FreedomFest to speak on estate planning and insurance. (Go to his website www.epmez.com.)

Fifty years ago, Venezuela was the richest country in South America and ranked #10 in terms of economic freedom. Colombia was one of the poorest nations in South America, suffering from crime and illegal drug smuggling.

Now it’s a reversal of fortune. According to the latest Heritage Foundation’s Economic Freedom Index, Colombia is now the #1 freest country in South America, and one of the richest, and Venezuela is the least free and one of the poorest (#32, dead last, even worse than Cuba, #31).

Who would have guessed? Can’t any of the Latin leaders learn from the Chile model? 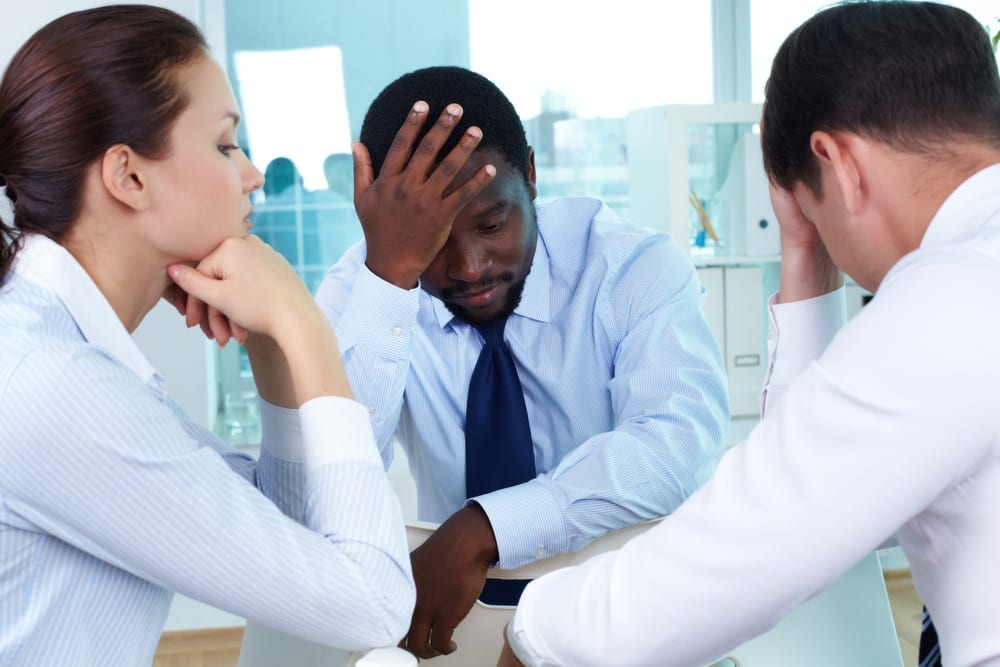 What the Business Roundtable Should Say