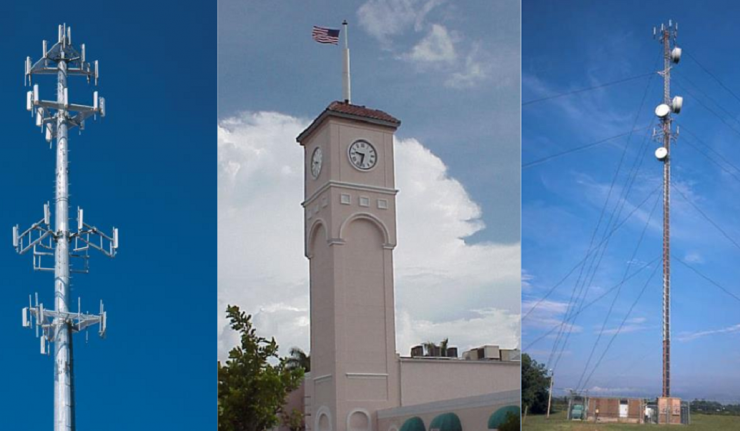 The American Tower Corporation complemented its streak of 29 consecutive quarterly dividend boosts with capital gains of more than 40% over the trailing 12 months.

In addition to the steadily rising dividend income and significant asset appreciation over the last 12 months, the American Tower Corporation also delivered to its shareholders stable share price growth for more than a decade. After losing more than half of its value in the aftermath of the 2008 financial crisis, the American Tower share price recovered in less than 18 months and is currently more than 10-fold higher than its 15-year low at the end of 2008.

The share price experienced a small pullback in early September. However, technical indicators suggest that the share price still has room to advance. In August 2019, less than one-quarter (6) of the 17 analysts covering the stock had a positive outlook. However, since then, additional analysts initiated coverage and most analysts that recommended a “Hold” last month are now more optimistic. As of mid-September, all but one of the 22 analysts now covering the stock recommend either a “Buy” (14) or a “Strong Buy” (7).

On July 31, the American Tower Corporation announced a second-quarter 2019 total revenue growth of 6.1% from $1.78 billion 12 months ago to $1.9 billion. Net income increased 38.1% from $306 million last year to $434 million for the most recent period. The net income attributable to common shareholders of $430 million corresponds to $0.96 earnings per share (EPS), which is nearly 40% higher than the $0.69 EPS from the same period last year, as well as 6.7% higher than Wall Street analysts’ $0.90 earnings expectation for the current period.

The American Tower Corporation has supported its strong asset appreciation with steadily rising dividend income distributions. Since converting its corporate to operate as a Real Estate Investment Trust (REIT) structure in 2012, the company has boosted its dividend payout every quarter.

The upcoming quarterly dividend payout amount of $0.95 is 3.3% higher than the $0.92 distribution from the same period last year. This new quarterly dividend amount corresponds to a $3.80 annualized distribution and 1.76% forward dividend yield. Despite a rapid share growth, which suppresses the yield, the dividend payouts managed to keep pace with share price growth to maintain the yield at the company’s own five-year average level.

Investors interested in receiving the next round of dividend distributions on the October 17, 2019, pay date, must secure eligibility by claiming stock ownership before the upcoming ex-dividend date on September 26, 2019.

After pausing its uptrend and trading relatively flat during 2018, the American Tower share price saw a resurgence in 2019. The share price declined nearly 5% at the onset of the trailing 12-month period to reach its 52-week low of $140.68 on October 12, 2018. However, the share price reversed direction, regained those losses within the following week and continued rising. Despite a brief pullback in December 2018 influenced by the overall market correction, the share price rose with minimal volatility since the beginning of 2019.

While still 10% below the peak from early September, this closing price is 46.7% higher than it was 12 months earlier, as well as 54% above the 52-week low from mid-October last year. Furthermore, the share price has gained more than 130% over the last five years.

Founded in 1995 and headquartered in Boston, Massachusetts, the American Tower Corporation is a real estate investment trust (REIT). The company leases space on multi-tenant communications sites to wireless service providers, radio and television broadcast companies, wireless and landline data providers, government agencies and municipalities, as well as tenants in other industries. In 2016, the company made a major expansion by acquiring a 51% controlling ownership interest in Viom Networks Limited, along with Viom’s local network of more than 42,000 communications sites in India. This acquisition increased the company’s assets by almost 40% to nearly 150,000 communications sites. In 2017, the company made its first appearance on the Fortune 500 list. In addition to multiple locations in the United States, the company has offices in Argentina, Brazil, Chile, Columbia, Costa Rica, France, Germany, Ghana, India, Mexico, Nigeria, Paraguay, Peru, South Africa and Uganda. In 2018, American Tower expanded its operations by entering the market in Kenya with the acquisition of 700 towers from Telkom Kenya. American Tower also expanded its assets in India by nearly 50% acquisitions of nearly 20,000 tower sites from Idea Cellular and Vodafone India. 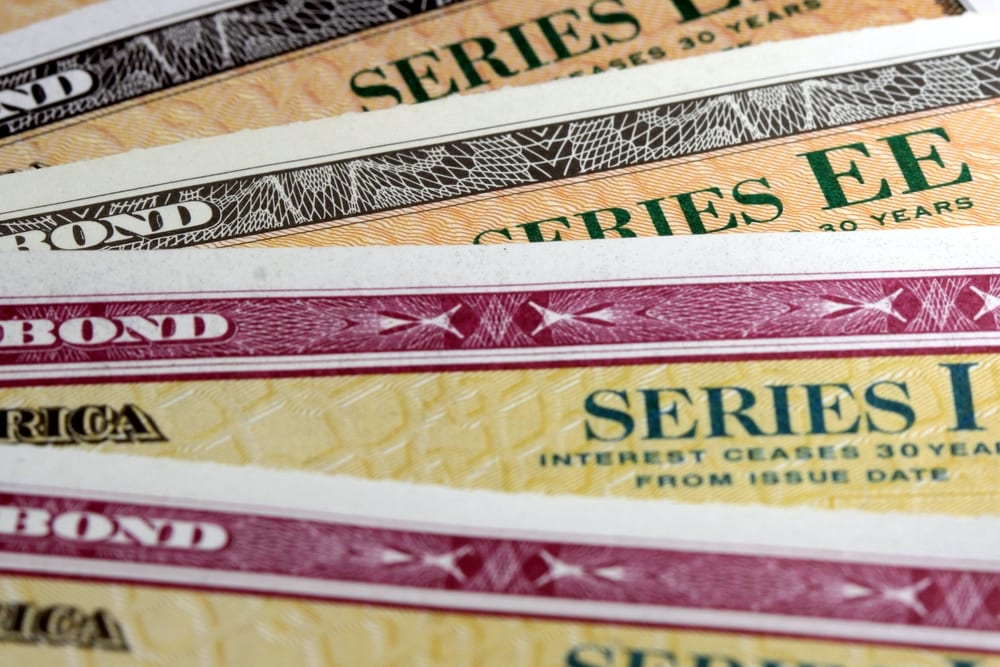 Are Ultra-Long Treasury Bonds the Next Big Thing?

The topic of whether the United States will start issuing 50- and 100-year Treasuries in the next few years, if not sooner, has started a genuine dialogue. What has been reserved for very special emerging market situations, like the 7.9% 100-year government bond that Argentina sold in 2017 to raise $2.75 billion amid optimism about a new administration, is now becoming commonplace among developed countries. A case in point is the United Kingdom issuing a 50-year Gilt in July 2018 with a 3.50%