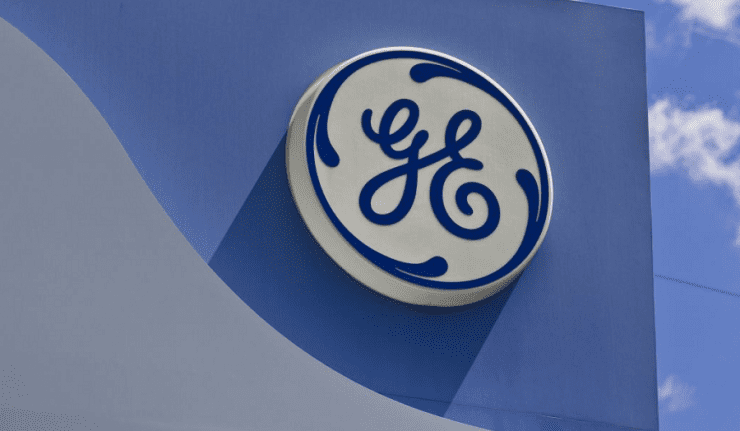 While rising 65% above its near-20-year low from mid-December 2018 is a respectable accomplishment, the big question is whether General Electric can continue its share price recovery. After the appointment of H. Lawrence Culp, Jr. as Chairman and CEO in late 2018, the company embarked on a multi-year reorganization plan.

While the share price and a few other financial metrics have shown positive results, General Electric still has several areas that are cause for investor worry. The marginal dividend payouts are one area of concern for the group of shareholders that have relied on the company’s above-average yields for robust dividend income payouts. Even with the minimal payouts, the company still paid out more than 90% of its earnings as dividend distributions and the debt-to-equity ratio is nearly 350%.

However, based on its third-quarter financial results, General Electric revised its full-year 2019 outlook. The company increased its adjusted earnings per share expected range from the originally budgeted figure between $0.50 and $0.60 to between $0.55 and $0.65. Furthermore, General Electric revised its free cash flow expectations from between negative $2 billion and zero to the new expectation of positive flow up to $2 billion for the full year. One of the biggest drivers for the revised outlook were better-than-expected restructuring cash costs. These costs – — originally estimated in excess of $2 billion for 2019 — are expected to end the year at approximately $1.3 billion.

In addition to its long-term contract and an order backlog of nearly $400 billion, General Electric has been lining up new revenue-generating contracts for 2020. Just last month the U.S. Army awarded General Electric a $1 billion-plus contract to supply as many as 1,700 helicopter engines through 2024. Furthermore, in addition to being selected in 2018 to build the engine for the supersonic business jet under development by Aerion Supersonic, General Electric was named, on December 16, 2019, as the provider of electrical power generation, distribution, conversion and energy storage systems for that aircraft as well.

The company will distribute its next $0.01 dividend on the January 27, 2020, pay date to all its shareholders of record prior to the upcoming ex-dividend date on December 20, 2019.

While the company’s dividend distributions remain only at nominal levels, General Electric’s share price has delivered significant gains both in 2019 and over the 12 months. After losing nearly 80% of its value since late 2016, the share price hit its five year-low of just $6.45 on December 12, 2018. This low was less than 1% above the company’s 20-year low of $6.40 that occurred in March 2009, just after the 2008 financial crisis.

However, after setting a five-year low in mid-December 2018, the share price began rising slightly. Then, it dropped back down, hit its 52-week low and traded relatively flat for the remainder of the month. The stock reached its 52-week low of $6.65 on December 24, 2018. Following that brief pullback, the share price began its current uptrend and surged to regain nearly one-third of its 2018 losses by the end of February 2019.

The 80%-plus asset decline over two years that began in late 2016 and a near-elimination of dividend payouts have combined to produce significant losses over an extended period. The total losses over the last five years reached 40%. Total losses over a three-year period were even higher at nearly 70%. However, driven by the rising share price since December 2018, General Electric managed to reward its shareholders with a total return of 65.4% over the trailing 12 months.

General Electric is showing some signs that it might yet emerge from its multi-year reorganization effort with stronger fundamentals. If so, it will be primed for extended growth. However, despite all of these positive signs, the company’s stock still leaves many questions about its long-term future unanswered. While General Electric’s share price might return to its late 2016 levels above $30, investors — especially risk-averse investors — might find more stable and less risky returns elsewhere.