What to Do When an Unstoppable Market Hits a Wall of Worry? 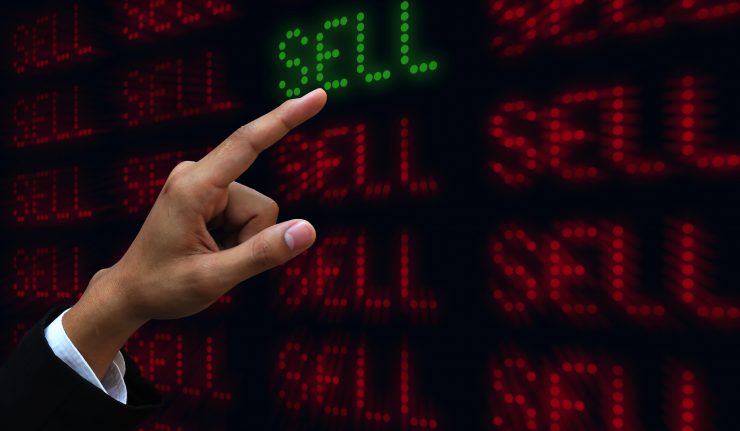 “The really great fortunes are made by concentration, not diversification.” — Gerald Loeb, “Maxims of Wall Street,” p. 157

Who is quoted the most in “The Maxims of Wall Street”?

Among living legends, the Oracle of Omaha has the gift of wisdom. Warren Buffett is quoted 34 times in the new 7th edition, and I keep finding new ones for each edition.

But the second most quotable guru may surprise you. No, it’s not Joe Kennedy, Bernard Baruch, Jesse Livermore, Humphrey Neill, J. Paul Getty, Jim Dines, John Templeton, Ben Franklin or John Maynard Keynes. All of them are quoted profusely.

It’s a man you may not have heard of. He’s Gerald M. Loeb (1899-1974). Known as the “Wizard of Wall Street,” he was one of the founders of the brokerage firm E. F. Hutton. When he spoke, everyone listened. When he wrote his column, everyone read it. He compiled his best columns into a bestseller, “The Battle of Investment Survival,” which was originally published in 1935. It sold over 200,000 copies during the Great Depression.

“The Battle for Investment Survival” has been revised and reprinted many times, the latest by Wiley Books in 2007.

A victim of polio, Loeb became a whiz kid who quickly became one of the most successful stockbrokers in the country, first in San Francisco and then in New York. As his mentor told him, “There’s only one place where people really know anything, and that’s New York.”

He became a partner with the highly respected brokerage firm E. F. Hutton at the age of the age of 30 — in 1929!

The year of the stock market crash was 1929. But Loeb was wise for his age. When he saw that the stock market was selling “ridiculously high” and the #1 investment trust (Goldman Sachs Trading Corporation) was artificially boosting its share price, he knew the end was near. “The market had lost all realism.”

He got out — completely. Years later, he confessed, “When I sold out in October 1929, I not only sold every stock I owned, but I sold every stock every single one of my customers owned — and this included all their favorite stocks they had never touched. It included absolutely everything. No pets, no investor stocks, no favorites, nothing held back. I mean we really sold out. We had nothing but cash.”

Loeb sent all his cash over to First National Bank to be put into safe short-term loans. Loeb said, “My idea was that this was so dangerous, that I not only wanted to get out, but I wanted to stay out and make it hard to get back in again.”

Loeb then took the next boat to Europe for a long vacation. Three weeks later, the Wall Street bubble burst.

‘The Flexible Man’ and Short-term Trader

He learned a very important lesson. Stocks are inherently volatile, and no one can afford to lose 50-90% of their money, especially if they are near retirement.

“Over diversification is a poor protection against lack of knowledge,” he counseled. (p. 158)

Many of his Wall Street adages are quotes in “The Maxims,” such as:

That way, you can always get out if you want. If you have a choice between investing in private oil wells, or a publicly traded energy stock, Loeb would recommend the energy stock that is quoted daily. If oil prices plunge, you can still get out.

“Knowing when to sell is the most difficult decision to make in investing.” (p. 169)

“Look at investments coldly, allowing no sentiment to play any part.” (p. 127)

He combined fundamental and technical analysis to find the best stocks to buy. He was always flexible. He declared, “If there’s anything I detest, it’s a mechanistic formula for anything. People should use their heads and go by logic and reason, not hard and fast rules.” (p. 177)

Since Loeb passed away in 1974, more and more investors have shifted toward long-term investing in index funds, following the advice of people like Jeremy Siegel, author of “Stocks for the Long Run” (who is also quoted many times in “The Maxims of Wall Street”).

But, Loeb’s advice is still relevant. Many investors still like to trade stocks.

Be a Better Investor with ‘Maxims’

Every subscriber should have a copy of “The Maxims of Wall Street.” It will keep you alert to the new changes that are going on.

If you want a copy of the new 10th-anniversary edition of “The Maxims of Wall Street, order online at www.skousenbooks.com. You’ll be glad you did. The price is only $20 for the first copy and $10 for all additional copies (they make great gifts). If you buy a box of 32 copies, the price is only $300. Quite a few subscribers have bought an entire box and given out copies to their friends.

I know subscribers who have a copy on their nightstand as it is a good source of wisdom during these troubled times.

I autograph and number each copy.

One of the most popular classes I teach at Chapman University features libertarian chief executive officers.

My first class starts with a theme of “What Constitutes a Successful Libertarian CEO?” The three keys that I offer focus on the following:

I also teach my students about “Adam Smith’s System of Natural Liberty.”

“Every man, as long as he does not violate the laws of justice, is left perfectly free to pursue his own interest his own way, and to bring both his industry and capital into competition with those of any other man.”

The libertarian CEOs I feature include John Mackey of Whole Foods, who also is the author of “Conscious Capitalism.” In Chapter Six of his new book, “Conscious Leadership,” Mackey focused on “Think Long Term.” To convey the importance of doing so, Mackey tells the story about Halla Tomasdottir, the director of Iceland’s Chamber of Commerce, who was appointed in 2006 and had to face the daunting 2008 financial crisis that practically bankrupted the country.

Prior to the crisis, Tomasdottir and another Icelander created an investment firm that focused on the long term, was guided by both profit and principle and refrained from financing overvalued financial assets. They kept their clients’ funds in safe-haven securities and the strategy helped them to avoid the worst fallout of the crash.

Huge government spending and subsidies for selected industries can lead to destructive economic bubbles in the future, as they have in the past. Libertarian CEOs have proven resilient in navigating such risks, and investors may prefer their asset-preservation strategies than high-risk ones that can contribute to catastrophic economic crises. 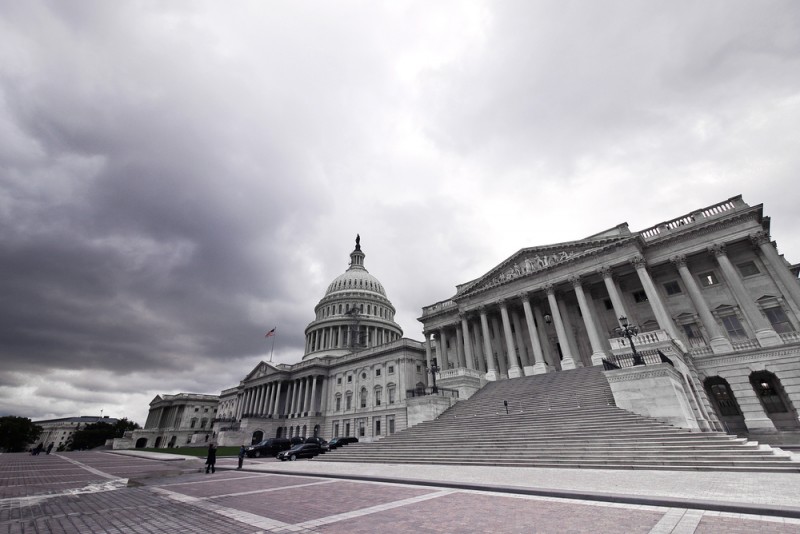 Nobody Gets Footloose in D.C.

“You won’t get any dancing here, it’s illegal.” That’s a line from the 1984 film “Footloose” starring a then very young Kevin Bacon with the very cool character name “Ren McCormack.”  Now, I know I am biased here, given my alter ego is “Renaissance Man