Notwithstanding the negative headlines coming out of Russia, last week was a strong one for U.S. stock markets, with the Dow Jones up 1.48% and the S&P 500 rising 1.38%.

Perhaps unsurprisingly, global markets fared much worse with the MCSI Emerging Markets Index down 1.51%. But last week’s contrarian bet on Russia is already paying off with Gazprom (OGZPY) gaining 2.58%.

Micron Technology Inc. (MU) fell below its 50-day moving average and moved to a HOLD.

This week’s Bull Market Alert recommendation takes you into the booming world of natural gas shipping.

Monaco-based GasLog (GLOG) is one of the most established and well respected pure-play shippers of liquefied natural gas.

Use of natural gas — a cheaper and cleaner substitute for oil — has been increasing for heating, cooking and electricity generation. Meanwhile, thanks to fracking and other unconventional technology, U.S. natural gas production has soared. Gulf States like Qatar are also helping to generate a global glut of natural gas.

Natural gas is a highly regional market, since it needs to be liquefied to be transported overseas. In the United States, natural gas trades at around $4.54 per million British thermal unit (mmBtu). In Northern Europe, prices are almost triple that at $13 per mmBtu. Meanwhile, the cost of transporting LNG is $3 to $4 per mmBtu.

No wonder that demand for the services of highly specialized natural gas transport companies like Gaslog has exploded.

Natural gas is also highly political. Europe is heavily dependent on Russian natural gas via pipelines supplied by Gazprom (OGZPY). Russia’s recent adventurism in Crimea could incentivize Europe to find alternative sources of natural gas over the longer term — including more shipments from the United States (note that this possibility doesn’t impair the short-term “deep value” investment case for your current position in Gazprom.)

Globally, Morgan Stanley estimates that the natural gas industry will need another 150 new-building vessels to meet demand through 2020. That corresponds to over $30 billion of capital investment, on top of the 114 vessels currently under construction. GasLog will be one of the main beneficiaries of this growth.

No wonder Gaslog’s earnings are already shooting through the roof. Earnings per share have grown 175%, 200% and 833% in the past three quarters. Revenue growth has accelerated for the past six quarters, growing by 224% in Q4 2013 alone. Yet the company trades at a forward price-to-earnings (P/E) ratio of just 14.46 and a Price Earnings to Growth (PEG) ratio of 0.42.

AbbVie (ABBV) jumped 4.39% last week. ABBV recently announced the beginning of Phase 3 testing for its drug HUMIRA in the treatment of fingernail psoriasis. This condition currently has no approved treatment regimes. ABBV called this drug “pivotal” for this use as significant need exists. ABBV is very near its 52-week high. ABBV is a BUY.

Google, Inc. (GOOG) gained 0.87%. Reports are surfacing that Apple is considering releasing an Android app that would grant Google users direct access to the vast offerings of iTunes — the most popular and extensive trove of content in existence. Although this would obviously benefit Apple in content sales, it removes one of the most noted barriers for migrating from iOS to Google’s ecosystem — effectively increasing Android device sales. Overall, this would be a win for Google should it come to pass. GOOG is a BUY.

Gazprom (OGZPY) gained 2.58% as last week’s contrarian bet on Russia is already paying off. With no stop price, and a high degree of uncertainty, buying this stock is like buying an option without any expiration date. In that way, it is much like your longtime bet on Bank of Ireland (IRE), which has been a big winner over the past two years.

As a courtesy, I invite you to take a look at the new 2014 version of The Top 12 Stocks You Should Buy Right Now, which features three of my top investment recommendations, as well as bonus picks from each of my fellow investment newsletter editors at Eagle. In addition, I want to bring to your attention my latest special report, Top 4 Keys to Profiting in the New Wildfire Rally. Both of these reports are available on my website FREE for you and other subscribers. 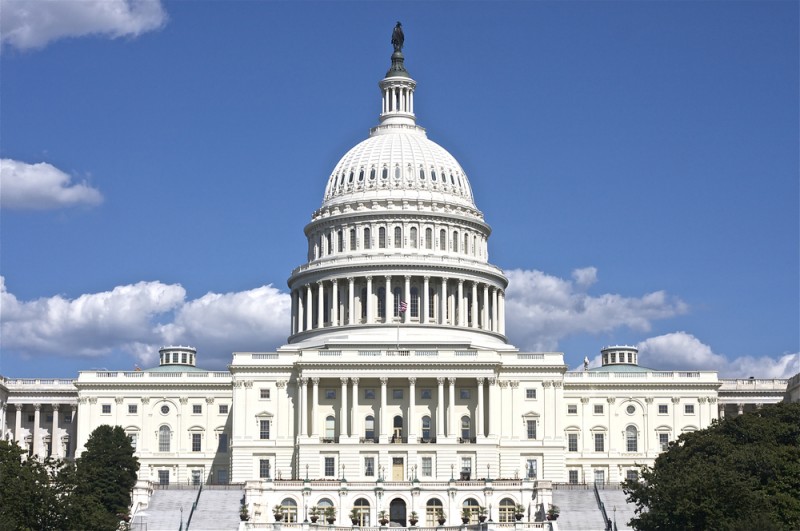 The Obama administration is fumbling diplomatically in its response to the growing threat to Ukraine, as well as holding back the economic recovery with its faulty fiscal policies, former U.S. Republican Sen. Judd Gregg told attendees at the recent Atlantic Economy Summit.