Should Insider Trading Be Legal? 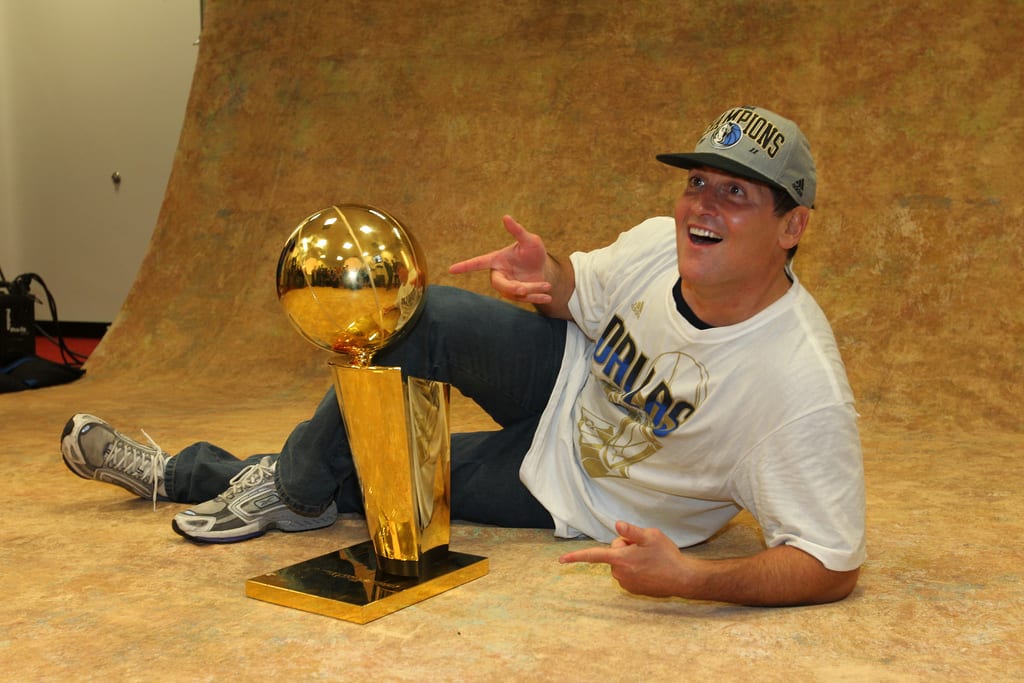 “If companies would tell us more, insider trading would be worth less.” — James Surowiecki, New Yorker magazine

In a stinging rebuke for the U.S. government, a Texas jury acquitted billionaire Mark Cuban of insider trading. The Securities and Exchange Commission (SEC) accused him of using a private tip to avoid a big loss on his 2004 sale of Internet company shares.

Cuban, 55, the owner of the Dallas Mavericks basketball team, lashed out at the U.S. government and lead prosecutor Jan Folena after the verdict, saying the government had tried to bully him.

“Jan Folena, who represents the United States of America, stood up there and lied,” an angry Cuban told reporters after the nine-member jury read its decision.

“I’m the luckiest guy in the world and I’m glad I could stand up to them,” Cuban said.

Estimated by Forbes magazine to have a net worth of $2.5 billion, Cuban was accused by the SEC of trading on non-public information when he sold his 600,000 shares in Internet search company Mamma.com — worth $7.9 million — and avoided a $750,000 loss.

The SEC brought the civil lawsuit against Cuban in November 2008. A judge dismissed the suit in 2009 but an appeals court revived the case the following year.

Cuban refused to settle the case and went to trial, even though he said on Wednesday that he had spent more on fees for lawyers than the possible fines for admitting to insider trading. He could have faced up to $2 million in fines, his lawyers said.

“It’s personal. You take all these years of my life, it’s personal,” Cuban said.

The decision in the Cuban case was a blow to the SEC, which was still riding high after it won a blockbuster case against former Goldman Sachs Vice President Fabrice Tourre this summer.

The SEC argued that Tourre had committed fraud in a failed mortgage securities deal during the 2008-2009 financial crisis. In August, a jury agreed and found Tourre liable on six of seven counts.

At the two-week trial of Cuban, prosecutors argued that he sold his stake soon after learning from Mamma.com Chief Executive Guy Faure that the Montreal-based company was planning a private placement that would dilute his holdings in the company.

Mamma.com shares dropped 9.3 percent on the morning after the offering was announced. By that time, Cuban already had sold his shares.

Cuban, who rose to prominence before the dot-com crash by selling his company, Broadcast.com, in 1999 to Yahoo Inc. for $5.7 billion, said he did nothing wrong when he sold his 6.3 percent stake in Mamma.com.

Cuban testified during the two-week trial that there were many reasons for selling his shares, including the private placement and Mamma.com’s possible association with a known stock swindler.

In addition to his ownership of a professional basketball team, Cuban is one of the stars of the popular television show “Shark Tank,” which features financiers analyzing and deciding whether to invest in new products presented by entrepreneurs.

“I know I’m a target,” Cuban said of his high profile. “I recognize that when I do things people pay attention.”

I love the “Shark Tank” show and watch it every week.

I recommend that you watch Mark Cuban’s comments about the case on TV here and see how egregious the SEC attack on him was. What a travesty — seven years of his life defending himself from Big Brother.

Communication between brokers, analysts, investors, speculators and money managers is the lifeblood of the stock market and the economy, and too often complex insider trading rules curtail the transparency that is necessary for stock prices to be properly priced. Insider trading rules actually increase the profit potential of inside information and encourage illegal activity.

Private companies and government agencies can properly restrict their own executives and employees from trading on insider information, but it’s unfortunate that Congress and the SEC have made it illegal to trade on so-called “insider information.” The sooner the information gets out, the better the pricing will be in the marketplace.

To put some of our most productive business people and Wall Streeters in prison for this kind of white-collar crime is… a crime.

You Blew It! Random Drug Testing is Out of Control

“The right to be left alone — the most comprehensive of rights, and the right most valued by a free people.” — Supreme Court Justice Louis Brandeis

Ever since the Supreme Court ruled in 2002 that random drug testing at public schools is constitutional, the flood gates have been opened for police and government officials to ignore the privacy rights of citizens to be “left alone.”

The Supreme Court made another bad decision when it ruled that deterring teenage drug use outweighed the Fourth Amendment to the U.S. Constitution. The 4th Amendment requires “probable cause” to stop or investigate an individual for a potential crime. It prohibits random or warrantless searches.

The 4th Amendment, if properly enforced, means no random “stop and frisk” policies by the police… It should mean that police can’t set up barricades and stop every vehicle and test all drivers to see if they have alcohol on their breath… and it should prohibit public school officials from conducting random drug tests on students.

Once you have “Big Brother” constantly monitoring you and over-regulating your behavior, it’s no surprise that teenagers rebel and resort to violent acts, sometimes deadly… 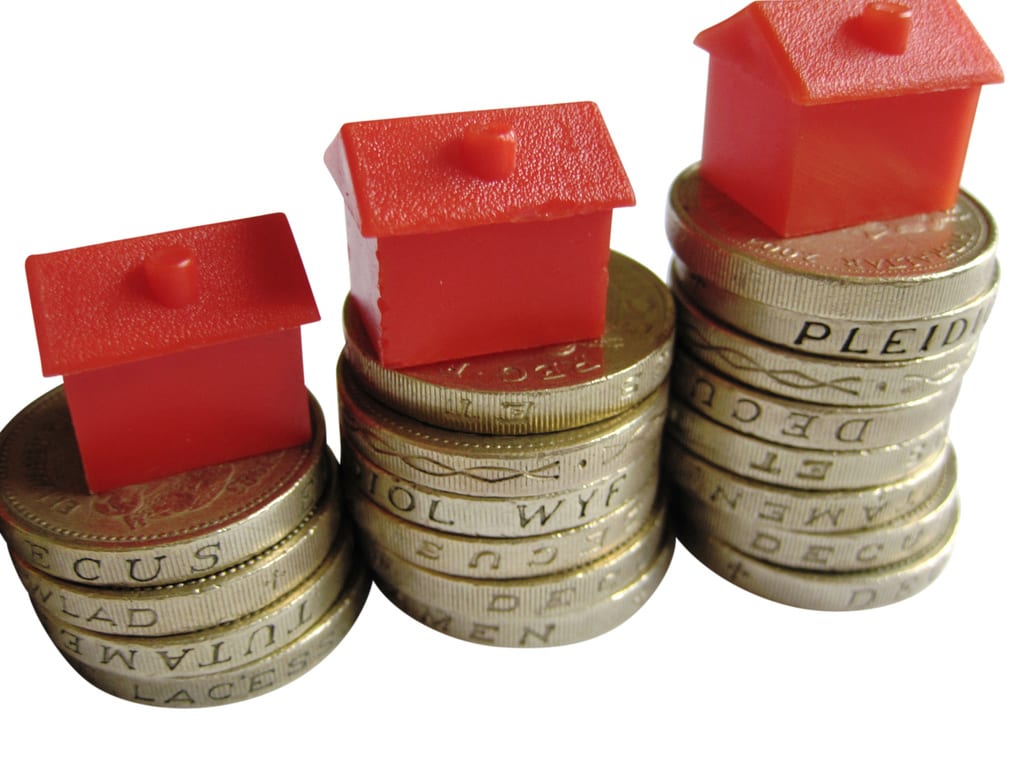 Houseflipping, the practice of buying inexpensive foreclosed houses, quickly making repairs and selling them within six months, is slowing down.