How to Handle Brexit in Your Portfolio

It was quite a night in the United Kingdom.

“Brexit” voters who favored leaving the European Union (EU) had canceled their victory party by 9:00 pm. Indeed, their leader, Nigel Farage, had conceded that Brexit had lost by late in the evening, 52% to 48%.

As a result, Britons went to bed at 11:00 pm secure in the knowledge that they would awake to a Britain that had voted to remain in the EU.

But when they awoke this morning, their world had changed. The pound sterling had plunged 10% to mark its biggest move in history, briefly hitting a 30-year low.

The U.K. stock market fell by close to that amount by the time it opened.

And if Britons overslept even slightly, they also woke to news that U.K. Prime Minister David Cameron had resigned.

Both currency and stock markets have steadied in the intervening hours today, with the Bank of England (the United Kingdom’s version of the Fed) providing ample liquidity.

The long-term fallout is still unclear, but the relative steadiness of the markets suggests this is very different from 2008.

But in my view, that is an overreaction — and an opportunity that I may look to exploit in the coming days.

In terms of your current Alpha Algorithm positions, none are directly affected.

Your position in Aflac Incorporated (AFL) stopped out this morning for a 9% gain. However, stick to your other stops, and look to weather any financial storms over the coming few trading days. 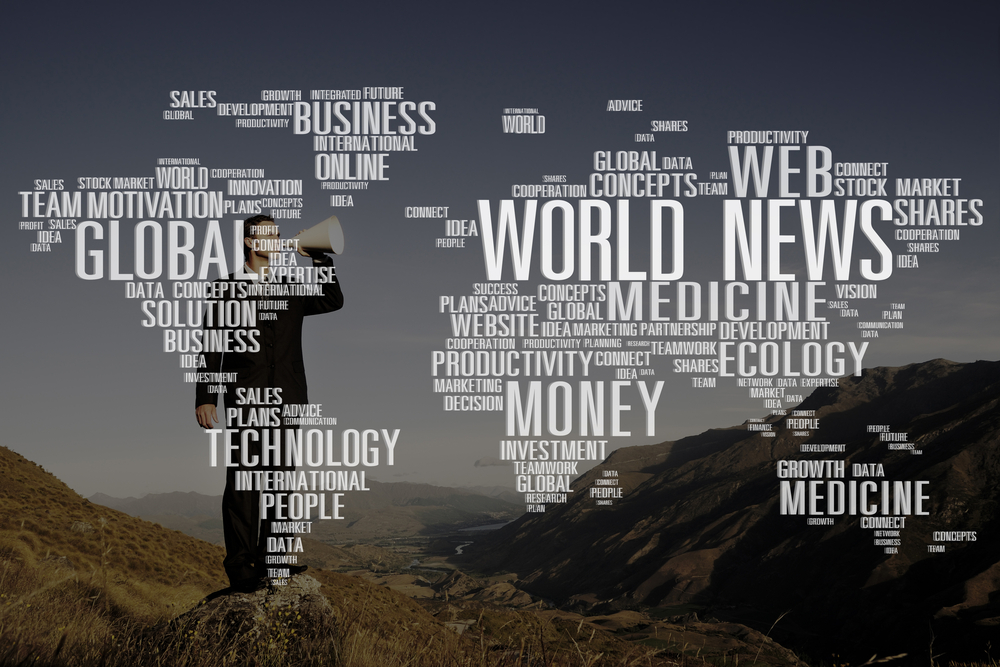 An Opportunity to Invest in Yourself

Economist Dr. Mark Skousen offers you a chance to learn from and to network with some of the brightest people in the world.