Cleaning Up Your Portfolio and Adjusting Your Stops

It was a mixed week for U.S. stock markets, with the Dow Jones down 0.87% and the S&P 500 pulling back 0.56%. The NASDAQ eked out a 0.54% gain. The MCSI Emerging Markets Index ended the week essentially where it started.

PayPal Holdings (PYPL) fell below its 50-day moving average and became a HOLD.

Apple Inc. (AAPL) moved back to a BUY, climbing above its 50-day moving average.

With the dog days of summer upon us, this is a good week to clean up your Alpha Investor Letter portfolio a bit and to adjust some of your stops.

First, sell your position in the Wisdom Tree Japan Hedged Equity fund (DXJ) at a loss, as this position has simply failed to maintain any upside momentum in 2016.

Second, sell the Global X Guru Index ETF (GURU) as this position also has triggered a technical sell signal that I monitor closely.

Finally, raise your stops in the following positions to these levels:

Google Inc. (GOOGL) rose 5.61% on the back of a good earnings report last week, coming very near its 52-week high. Second-quarter EPS was $8.59 on revenue of $21.5 billion. The consensus estimates were $8.06 EPS on revenue of $20.6 billion. Revenue jumped 21.3% year over year. At least eight reports from analysts’ firms boosted their price targets for GOOGL. GOOGL continues to be a BUY.

KraneShares CSI China Internet ETF (KWEB) dipped 1.60%. China’s Ministry of Commerce put out “official numbers” (meaning they might not be fabricated) recently showing a 58.7% year-over-year jump in non-financial outbound direct investment for the first two quarters of 2016. A ministry official cited a tripling of strength in the manufacturing sector over the first half of 2016, as well as robust growth in computing, technology and several other sectors as major contributing factors. KWEB is a BUY.

Market Vectors Biotech ETF (BBH) climbed another 5.57% last week. A few weeks ago, I observed technical indications that showed BBH ready to move higher. Checking the chart once again, BBH is up on good momentum and cleared an important resistance level last week at $113.50 — a level BBH has attempted to break twice before over recent months. BBH appears primed for even more gains and is a BUY.

Phillips 66 (PSX) traded sideways last week after reporting earnings on Friday. PSX reported EPS of $0.94 vs. the consensus estimate of $0.91. Revenue came in at $22.3 billion, just under the estimated $23.1 billion. PSX is a HOLD.

Albemarle Corporation (ALB) gave back 1.34% over the past five trading days. Albemarie will report earnings today after markets close. Wall Street is predicting EPS of $1.00 on revenue of $860.41 million. ALB is above its 50-day moving average and is a BUY. 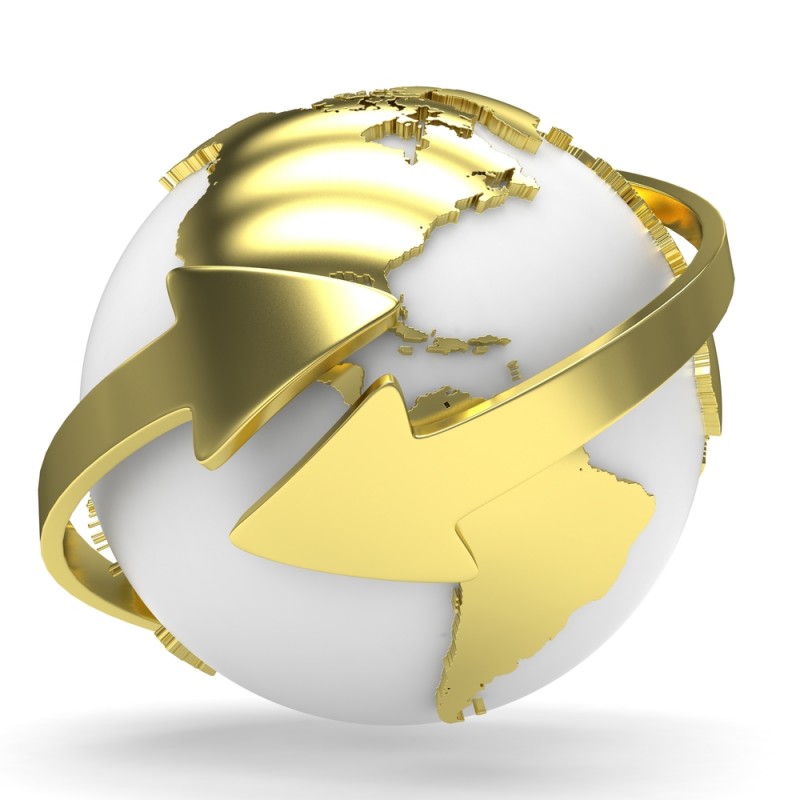 Why Investors Shouldn’t Bet on the World Ending Today

Global investing expert Nicholas Vardy offers his take on why you shouldn't bet on the world ending, in terms of the market, anytime soon.