Are International Stocks in a Stealth Bull Market?

NVIDIA Corporation (NVDA) continued to pull back. But recall that your stop of $95.00 locks in at least a 100% gain in this stock.

This week, I am recommending that you close your position in the iShares Exponential Technologies ETF (XT) with a gain of 5.29% to reduce your overall exposure to the stock market.

As of yesterday’s close, 13 of your 14 remaining positions are trading above their 50-day moving averages and remain BUYs. The one exception is Berkshire Hathaway (BRK-B), which, after a strong post-Donald Trump election run, now has dropped below its 50-day moving average.

Berkshire’s pullback also signals a broader shift or sector rotation in the market. Over the past month, financials have been consolidating their large gains after the election. This week they dropped to a one-month low, even as broader indexes like the S&P 500 remain within spitting distance of multi-year highs.

The last two times this occurred were in 1999 and 2007, which marked major market tops.

The other rip-roaring sector of the Trump Rally — U.S. small caps — are lagging, with the Russell 2000 dropping to a one-month low. Historically, the divergence between small caps and large caps leads to further declines in the volatile small caps.

The sleeper asset class of 2017 just may turn out to be international stocks. So many investors have been turned off by international investing for so long that the sector probably is the most hated asset class out there. At the same time, the strong annual performance of the Cambria Global Value ETF (GVAL) and the WisdomTree Emerging Markets Small-Cap Div ETF (DGS), which are up 28.38% and 30.59%, respectively, over the last 12 months, suggest that this is a stealth rally that may start to gather some steam.

In addition, some of the smartest investors in the world, Bridgewater’s Ray Dalio and Yale University’s David Swensen, have placed big bets on international stocks.

In column one, you will find the latest closing price of your position (“Last”).

In column two, you will find your position’s performance over the previous five trading days (“5D %Chg”). In column three, you will see whether your position is above or below its current 50-day moving average (“50D MA”).

A position is a BUY if it is trading above its 50-day moving average and is highlighted in GREEN.

A position is a HOLD if it has dropped below the 50-day moving average and is highlighted in RED.

Finally, in column four, I am including the performance of your positions over the past month (“1M %Chg”). 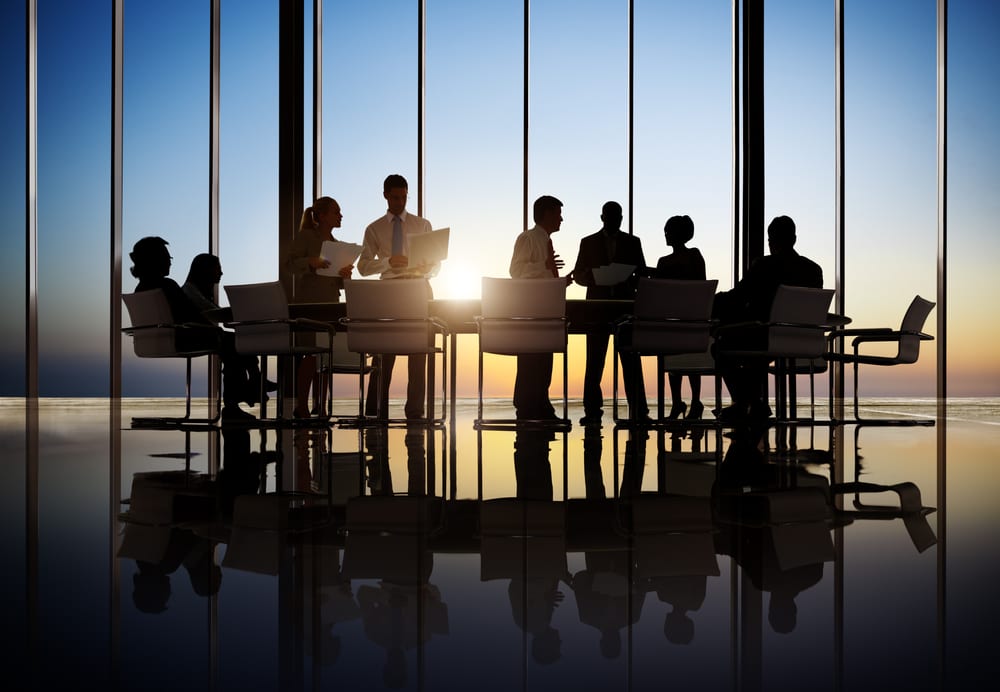 How to Profit from the Disappearing U.S. Stock Market

International investment expert Nicholas Vardy shares his take on the big companies' apparent trend to steer away from the U. S. stock market.