The “Internet of Everything” offers incalculable benefits as millions of devices become connected across the planet.

At the same time, the explosion in connectedness has introduced the world to a new word in our vocabulary — “cybercrime.”

Ironically, this also offers traders and investors one of the most exciting investment opportunities in an otherwise flatlining U.S. stock market.

Over the past year, cybercrime has become a staple of the evening news.

In October of 2014, the breaches of the databases of The Home Depot (HD), JPMorgan Chase (JPM) and Target (TGT) resulted in the compromised security of 56 million credit cards, 76 million households, seven million small businesses and 110 million accounts. Last month, the IRS announced that the identities of 2.7 million taxpayers were hacked last year. Last week, the government revealed that hackers stole personnel data and Social Security numbers for every federal staffer, past and present.

According Symantec’s annual Internet Security Threat report, cyber attacks and cybercrime against large companies — those with over 2,500 employees — rose 40% globally in 2014. Attacks on small and medium-sized companies, which accounted for 60% of targeted attacks, increased 26% and 30%, respectively.

And as the world becomes ever more interconnected through ever-expanding computerized networks, the frequency and scale of cyber attacks are likely to increase. By 2020, Gartner estimates that there will be over 26 billion Internet-connected devices, 250 million Internet-connected automobiles and a $50-billion market for surveillance. And as mobile payment technologies like Apple Pay and Google Wallet take off, mobile devices will become more prominent victims of cyberattacks.

The Eye-Popping Costs of Cybercrime

The costs of cybercrime are already huge.

The Home Depot estimated that investigation, credit monitoring, call center and other costs of its breach last year could top $62 million. Target estimates that its breach-related expenses hit an eye-popping $146 million. That’s a lot of money. No wonder an estimated 60% of all companies experiencing a cybersecurity breach go out of business within six months of suffering an attack. Overall, cybercrime costs the globe over $400 billion per year. That’s more than the annual gross domestic product (GDP) of the Philippines, a country of 100 million people.

And cyber attacks are about more than just losing money. Attacks can potentially shut down or manipulate a country’s energy infrastructure, weapons defense systems, medical devices and transportation systems.

Russia launched the first cyber war against tiny Estonia in 2007. The president of Stanford University told me two years ago that the Silicon Valley-based university was being attacked dozens of times a day, with most of the attacks coming from China.

How to Profit from the Cybersecurity Boom

Cybersecurity companies claim they can stop more than 99% of cyber attacks from happening.

And defense against cyber attacks is becoming a very big business. Gartner estimates cybersecurity spending topped $71 billion worldwide last year. FBR Capital Markets predicts a global 20% increase in spending in 2015. This year’s spending, in turn, could double to more than $155 billion by 2019.

Of course, picking the long-term winners within the dynamic and ever-changing cybersecurity sector is a challenge.

That said, savvy investors know that the pattern for making money in any new sector is similar, whether it’s automobiles in the early 1990s or the Internet in 1999.

Stage one involves a general run-up in the sector across a wide range of players.

Stage two is a painful period of consolidation.

In the end, there will be a handful of winners.

If you are holding one of them, you will make a fortune.

But if you bet on one of the losers, you can lose a lot of money.

As I recently recommended to my Alpha Investor Letter subscribers, the PureFunds ISE Cyber Security ETF (HACK) — a broad-based bet on the cybersecurity investment theme — is one way around this.

HACK tracks the ISE Cyber Security Index, investing in 31 stocks across the planet, each focused on software systems and other solutions that defend against cyberattacks.

Still, most of today’s biggest opportunities in cybersecurity lie in next-generation solutions, including cloud security and big data security analytics. It is these cyber startups that are providing the most innovative solutions, and many are doubling and tripling revenues annually.

That’s why cybersecurity is a sector best suited for short-term traders skilled at playing both the long and short side of highly volatile individual stocks. That’s also why I have been recommending several cybersecurity stocks in my trading services, Bull Market Alert and Triple Digit Trader.

But whether you’re a long-term investor or short-term trader, just realize that the cybersecurity rocket ship has taken off.

So strap yourself in for the ride.

In case you missed it, I encourage you to read the e-letter column from last week about the world’s cheapest and most expensive markets. I also invite you to comment in the space provided below my commentary. 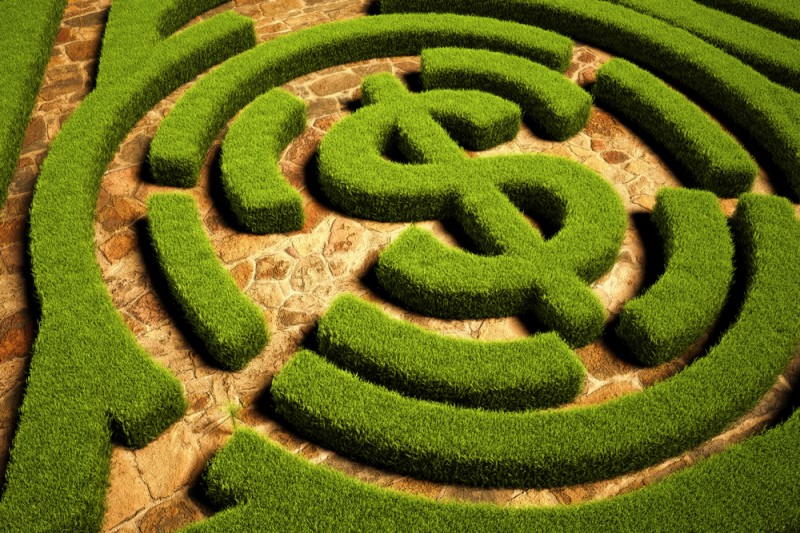 Taking a view from 10,000 feet, some former Cash Machine winners in these economically sensitive situations that make the watch list for future consideration include...