U.S. markets took a short breather this week from the President Trump-election rally.

The Dow Jones eked out a gain of 0.44%, the S&P 500 traded flat and the Nasdaq pulled back 0.33%. The MSCI Emerging Markets Index also recorded its first weekly loss of the year by pulling back 2.11%.

All of your of your positions, including Navigator Holdings (NVGS), are trading above their 50-day moving averages and remain BUYs.

U.S. stocks just completed a remarkable month. February was the first month since May 1990 that the S&P 500 suffered four or fewer down days. The Dow had risen 12 straight days in a row — a streak that was broken only yesterday.

More broadly, the S&P 500 has not pulled back more than one percent in the past 93 days. As Donald Trump pointed out in last night’s speech before a joint session of Congress, the U.S. stock market has gained almost $3 trillion in value since his election on Nov. 8.

These are almost unprecedented figures. The U.S. stock market is long overdue for a pullback. The question is not “if” but “when.”

Finally, if you missed last week’s teleconference call on the Top Smart Money Trends of 2017, you can listen to a recording of it by clicking HERE.

Buffett paid for buses to carry voters to the polls to vote for Hillary Clinton. But he wisely avoided discussions of politics. The irony is that Donald Trump has put more money in Buffett’s pocket than Hillary ever could. In addition to the billions of dollars he’s made in the rally in Berkshire since the election, Buffett stands to gain even more thanks to Trump’s proposed tax reforms. Barclays estimates that if the U.S. corporate tax rate is cut to 20% from 35%, Berkshire Hathaway’s book value could be boosted by $27 billion — a 10% increase. That, of course, is also bullish for this bet on Buffett.

Costco (COST) eked out a gain on the news from UBS Investment Bank that the company will be raising its membership fees next quarter. Historically, this has been a positive for the stock and has not impaired revenues from shoppers. 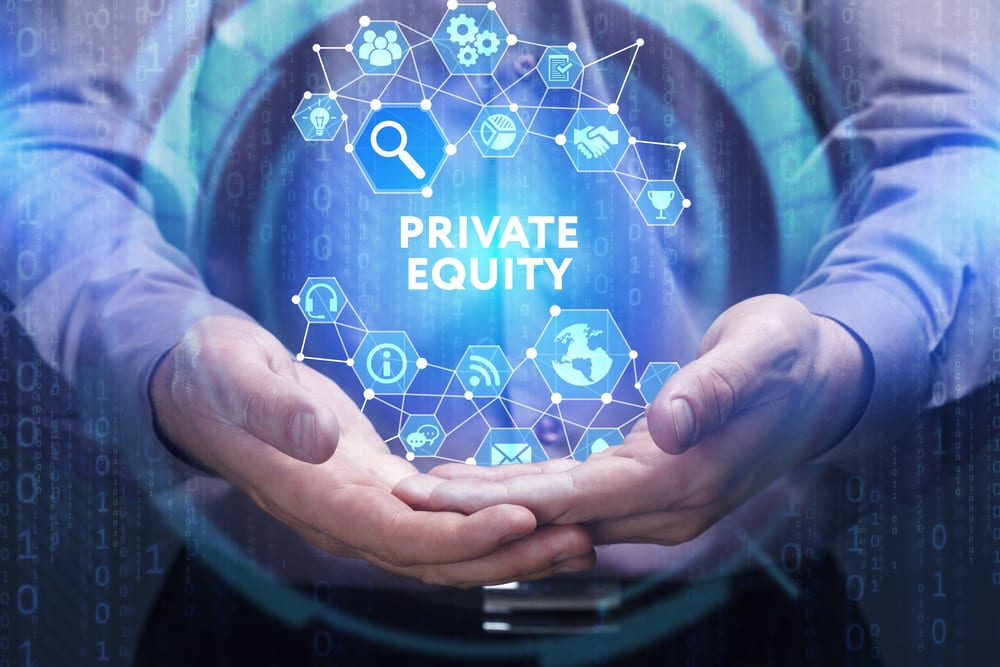 Investment expert Nicholas Vardy shares with us his take on why hedge funds' returns have been poor over the last year and how private equity may be the answer.