U.S. stock markets traded broadly flat last week, with only the Dow Jones Industrial Average eking out a gain of 0.48%.

The big news in your portfolio was in Costco Wholesale (COST), which tumbled 9.76% over the past week on news that Amazon is taking over Whole Foods.

Both Goldman Sachs and Deutsche Bank (DB) downgraded Costco, saying that the competitive advantage from its food business is at risk due to Amazon. DB reduced its price target for the company to $172 from $187.

Not everyone on Wall Street is jumping ship. Cowen reiterated its outperform rating and $190 price target on the belief that Costco will survive Amazon’s onslaught.

I agree with Cowen. Although the dust has yet to settle, I think this is a textbook case of a market overreaction and a buying opportunity.

BlackBerry Limited (BBRY) will release first-quarter fiscal 2018 results on June 23, before the market opens. Last quarter, the company delivered a positive earnings surprise of 75%. In fact, BlackBerry has beaten consensus estimates in each of the last four quarters, with an average beat of 75%. Shares of BlackBerry have rallied 53.21% in the last three months.

Several of your positions fell below their 50-day moving average and are now HOLDs. 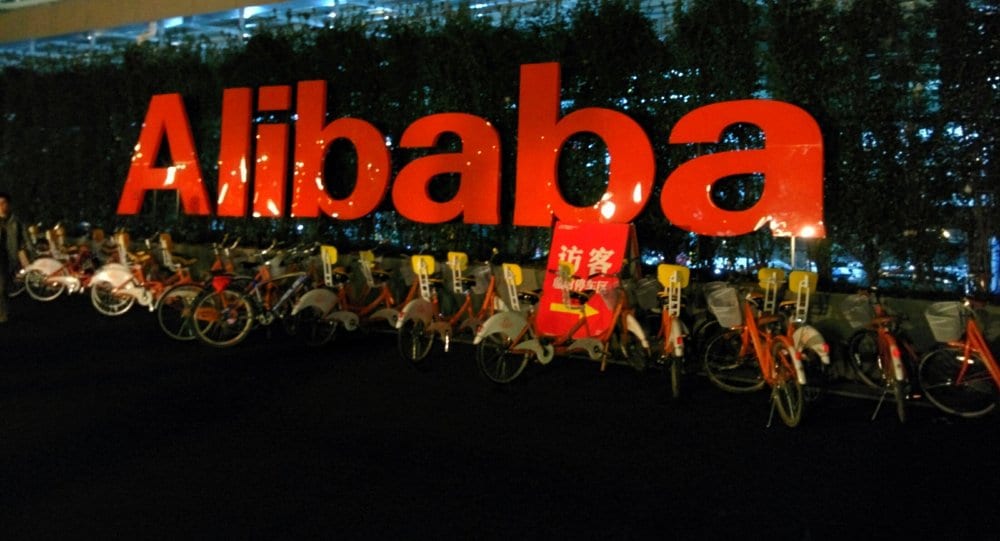 Learn how the Chinese business company Alibaba may be a better buy than Amazon.