Applying the Soros Investing Principle of “Fight Another Day” 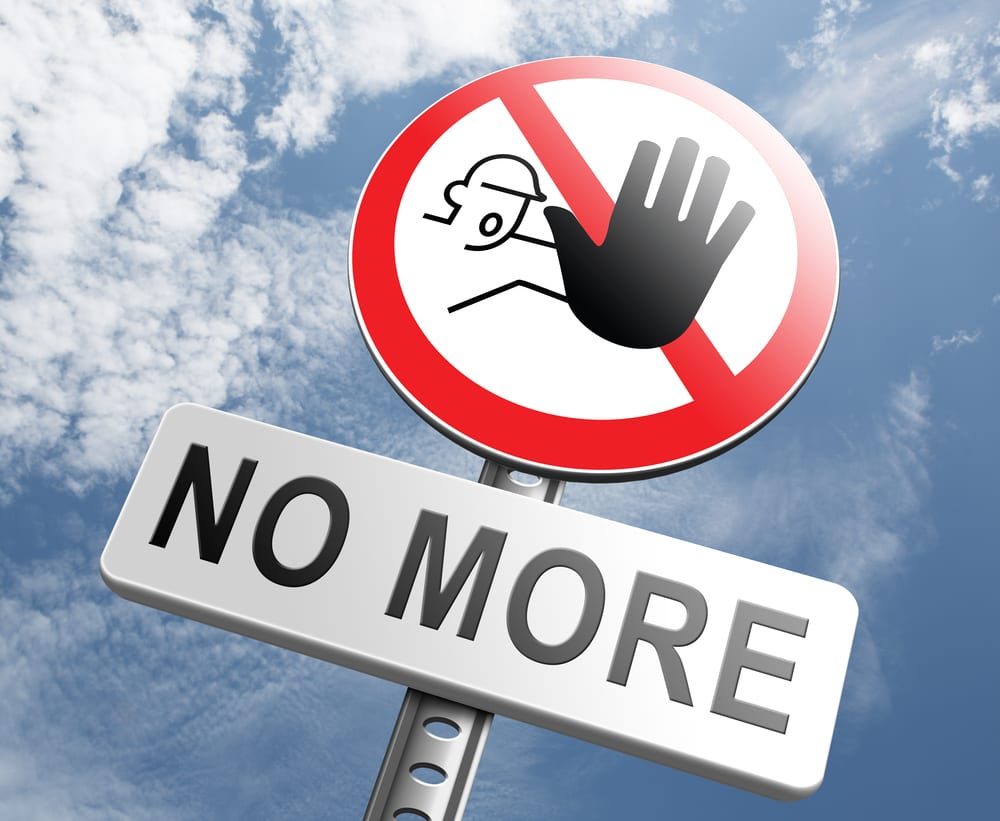 Although now long retired, the octogenarian George Soros is widely considered the greatest speculator of all time. Other investors such as Ray Dalio may have made more money for their investors than Soros. Activists such as Carl Icahn may have briefly exceeded Soros’s net worth.

But Soros will always remain the man who “broke the Bank of England” in 1992, thereby exemplifying a gunslinging style of trading that has been largely confined to the history books.

Back in 1987, Soros wrote a book about his investment philosophy called The Alchemy of Finance, outlining his “Theory of Reflexivity.” Soros admitted he gave his theory such a grand-sounding name so that it would sound like Einstein’s “General Theory of Relativity.” He thought it was that important.

“a seminal investment book… it should be read, thought about, underlined page by page, concept-by-idea… (Soros) is the best pure investor ever… probably the finest analyst of our world in our time.”

Because of Soros’s stature, The Alchemy of Finance turned out to be one of those books that every Wall Street investor said they had read.

But I doubt any of them got through it, let alone understood it.

When I was managing my first investment fund over 20 years ago, I decided that I really wanted to get inside Soros’s head. So I took Barton Biggs’s advice and read The Alchemy of Finance.

I read it again…I still didn’t get it…

Now, keep in mind that I had been through law school…

… So I was used to stirring concrete with my eyelashes…

… And getting through more poorly written, turgid prose than most humans should have to endure…

Then one day I ran across a quote from Soros’s own son.

It made everything crystal clear, but not in the way that I expected.

“My father will sit down and give you theories to explain why he does this or that. But I remember seeing it as a kid and thinking, Jesus Christ, at least half of this is bulls**t, I mean, you know the reason he changes his position in the market or whatever is because his back starts killing him. It has nothing to do with reason. He literally goes into a spasm, and it’s his early warning sign.”

—George Soros’s son, Robert, on his father’s Theory of Reflexivity.

Soros himself went on to criticize his own theory in the next edition of the book — admitting that it was essentially incomprehensible.

And he was right.

So if no one has a grand theory to explain the market — not even George Soros — what chance do you have to be a successful trader?

It turns out there is a secret to George Soros’s success.

But it’s not one that you will find in The Alchemy of Finance.

But once you understand and apply this secret, it will make your trading life much easier — and certainly less stressful.

The “secret” to Soros’s success is not the ability of his “Theory of Reflexivity” to explain or predict the market.

In fact, the secret to Soros’s success is quite the opposite.

I found it buried in a Soros interview in John Train’s The New Money Masters, in what was almost a throwaway comment:

Now I could get into how this all has to do with Soros’s admiration for the philosopher Karl Popper and the limits of human understanding.

But comments from traders who have worked with Soros are more relevant.

“Soros would be the first one to tell you that sometimes his actions… look like the most rookie, odd-lot, wrong-way kind of thing, selling at the lows, and buying at the highs. But it’s much easier to understand in light of his avowed mission: to be able to come and fight another day. He says: “I don’t want to wake up broke.”

And then, Alan Raphael, yet another Soros CIO:

Now, contrast that philosophy with how most other people think of trading or investing:

Now, let’s examine how Soros would look at the same situation. Here’s my take on what Soros believes:

“The secret to my success is that I know that I will be wrong. I consider it a strength to admit my mistakes. That allows me to stay in the game and fight another day.”

GEORGE SOROS’S #1 INVESTMENT SECRET: HOW TO APPLY IT IN YOUR OWN TRADING

So how can you apply this approach in your own trading?

Understand that successful trading in the markets has much more to do with having proper exits and position sizing (bet size) than it does the “Theory of Reflexivity” or any other explanation of the market.

So the next time you come across a “can’t fail” investment idea, here’s what you should do:

If the position goes against you — which some inevitably will — reframe in your mind the idea that taking a loss is a strength.

Make sure you cut your losses.

This, I believe, is the key that will keep you from “waking up broke.”

In case you missed it, I encourage you to read my Global Guru column from last week on the contrarian investing ideas of Sir John Templeton. I also invite you to comment in the space provided below.

previous article
Which Country Will be the First to Zero Interest Rates?
next article
Profit from Dividend Stocks Even on Economic Rollercoaster