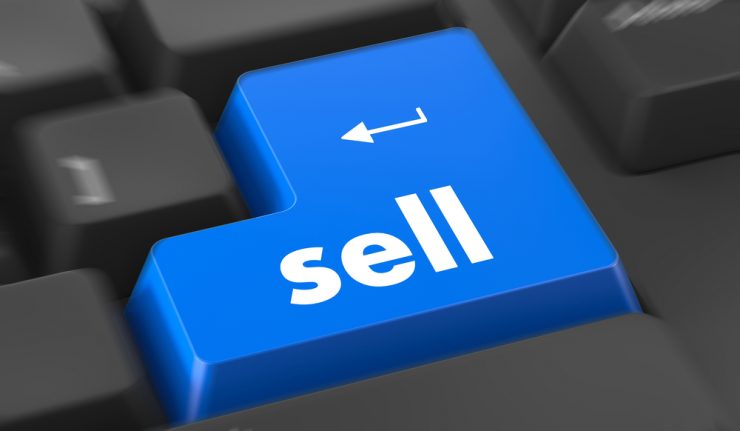 The Federal Reserve is entering the twilight zone with its ambiguous rhetoric that defies the recent spate of weak economic data. Fed Bank of Boston President Eric Rosengren’s comments on Friday morning before the market opened moved him firmly into the hawkish camp, sending the odds for a rate hike this year above 60% as indicated by bond futures. His statements come a day after European Central Bank (ECB) President Mario Draghi played down the prospect of an increase in asset purchases, while DoubleLine Capital Chief Investment Officer Jeffrey Gundlach said it’s time to prepare for higher rates.

This new hawkish rhetoric comes after the ISM Manufacturing Index for August was reported at 49.4 (which signals contraction) and the ISM Services Index for August was reported at 51.4, the lowest reading since February 2010. These reports follow a softer set of employment data and a dovish speech by Janet Yellen recently in Jackson Hole. I’m not sure what Mr. Rosengren is looking at to generate his line of thinking, but it’s not coming from the economic calendar.

Last Friday, S&P 500 suffered its biggest single-day loss since July, while emerging-market assets and global equities fell the most since Britain voted to secede from the European Union. The yield on the 10-year Treasury note jumped to the highest it has been since June, 1.67%, and the greenback almost erased a weekly slide after Rosengren warned that waiting too long to raise rates threatened to overheat the economy. Overheat? Second quarter GDP was revised down to 1.1% from 1.2% by the Bureau of Economic Analysis in late August. Currently, the economy is operating well below the historic norm. 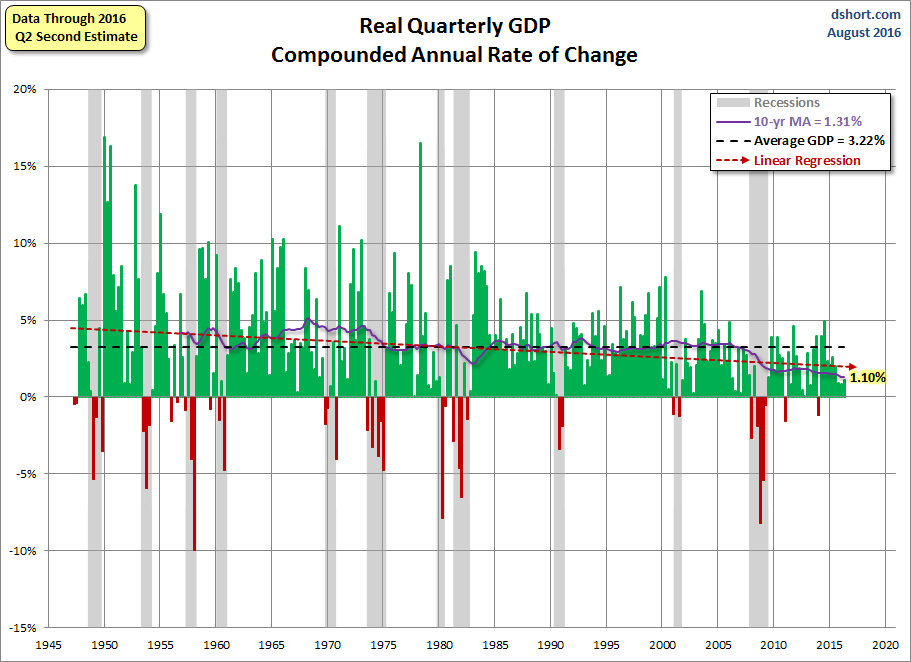 So what we really have here is dissention within the ranks of the Fed because the dual mandate of full employment and 2.0% inflation isn’t being adhered to by some sitting, voting and admittedly hawkish members. Saying the economy is reaching full employment when the U-6 rate is at 9.7% and the Labor Participation Rate is at a historical low of 62.8% as of the latest readings for August is more than just a stretch, it lacks credibility.

This week’s reads on retail sales, industrial production and CPI will provide further insight as to whether the kneejerk market rout on Friday is a one-off or whether investors have to endure more volatility. With the third quarter coming to an end, a FOMC meeting on Sept. 21 and an OPEC meeting on Sept. 26, an elevated state of caution has suddenly gripped investor sentiment. The positive takeaway is the market is finally providing a buying opportunity for those that are sitting with cash and looking for dividend stocks at great entry points.

The mantra for income investors for 2016 has been to have an active covered-call strategy in place to harness the volatility in the form of receiving call premium, better known as immediate cash credited to one’s account for selling into strength. My Quick Income Trader service does exactly that; buying hot stocks primarily in the tech space that trade under $70 per share and then selling out-of-the-money calls against those stocks on a monthly or every other month basis.

Having sold calls on three positions just prior to Friday’s market rout not only brings in income, but also provides for a hedge that reduces downside risk. Now more than ever, such a strategy makes a lot of sense. If the balance of the year is going to be a situation where wide price swings and elevated levels of volatility are endemic to the trading landscape, then selling expanded call premium is only going to become even more attractive. This is how investors can turn lemon days like last Friday into lemonade for one’s portfolio.

In case you missed it, I encourage you to read my e-letter column from last week about how the job market figures for last month changed the trading landscape.

previous article
Preparing for a Pullback and Booking 25.46% Gains

U.S. markets sold off sharply on Friday, wiping out the past month’s worth of gains in a single day. The Dow Jones fell 2.20%, the S&P 500 plummeted 2.39% and the NASDAQ fell 2.36%. The MCSI Emerging Markets Index ended the week down 1.87% You were stopped out of long-term holding Drew Industries Incorporated (DW) for a gain of 25.46%. Big gainers in your Bull Market Alert portfolio included the iPath S&P 500 VIX Short-Term Futures ETN (VXX)