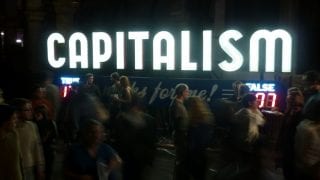 What Will a Post-Brexit United Kingdom and Europe Look Like? 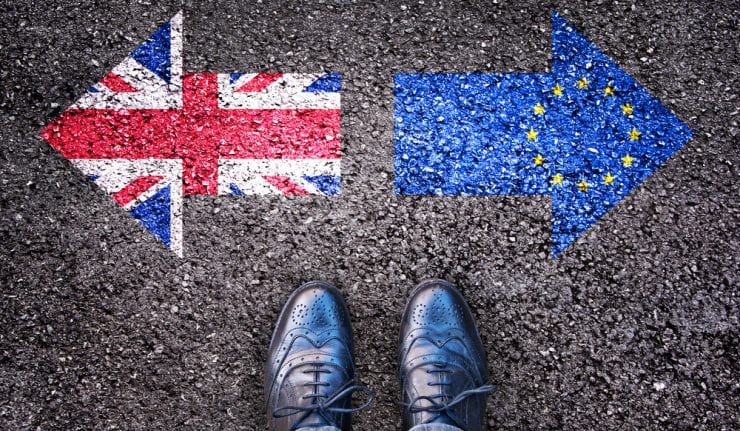 British Prime Minister Theresa May had widely telegraphed the move. So it’s no surprise that global financial markets greeted the news with indifference.

Still, the implications for the world’s fifth-largest economy will be substantial. Post-Brexit Britain’s economy and character are likely to change significantly in the coming decade.

You can say the same for the political project that is the European Union.

The European Union’s Odd Man Out

Despite its founding membership in the European Union, the United Kingdom has always marched to the beat of its own drummer.

The United Kingdom never adopted the euro. In everyday conversation, the British refer to “the U.K. and Europe” reminding themselves and others of their special status. The Schengen Agreement, which guaranteed freedom of movement among European Union members, never applied to the United Kingdom. While you could travel 2,000 miles from Tallinn, Estonia, to Lisbon, Portugal, without a passport, you always needed one to get from Paris to London.

Much like Norway and Switzerland, both of whom stayed out if the European Union, the United Kingdom always preferred to play by its own rules.

Before the Brexit vote, then-Chancellor George Osborne made some scary predictions about Brexit’s immediate implications.

The United Kingdom’s gross domestic product (GDP) would fall between 3.6% and 6%. The value of the British pound sterling would plunge. House prices would tumble. Wages would drop between 2.8% and 4%. More than half a million jobs would be lost. Government borrowing would soar. The economy would suffer from higher inflation.

Instead of collapsing, the United Kingdom’s GDP rose by 0.7% in the final three months of 2016. U.K. stock markets are trading 16% higher than they were on the eve of Brexit. Unemployment continued to fall. Wages have been rising faster than inflation. Consumers’ confidence has stayed steady.

To be fair, the pound sterling did fall dramatically after the Brexit vote. Today, it is trading roughly 15% lower compared to the U.S. dollar. Inflation is up slightly to 1.8%. And the price of central London real estate has fallen for the first time in six years.

Today, the experts have backtracked, claiming that the United Kingdom’s economy remained stable because Brexit has not happened yet.

Still, it’s hard not to see expert predictions about the collapse of the post-Brexit U.K. economy as the Y2K of economic forecasts.

The United Kingdom: a Divided Nation

The outcome of the Brexit vote highlighted the fundamental division in the United Kingdom.

On the one hand, as home to a diverse population speaking 100 languages, London voted overwhelmingly to remain in the United Kingdom.

On the other, every other part of the country voted for Brexit. 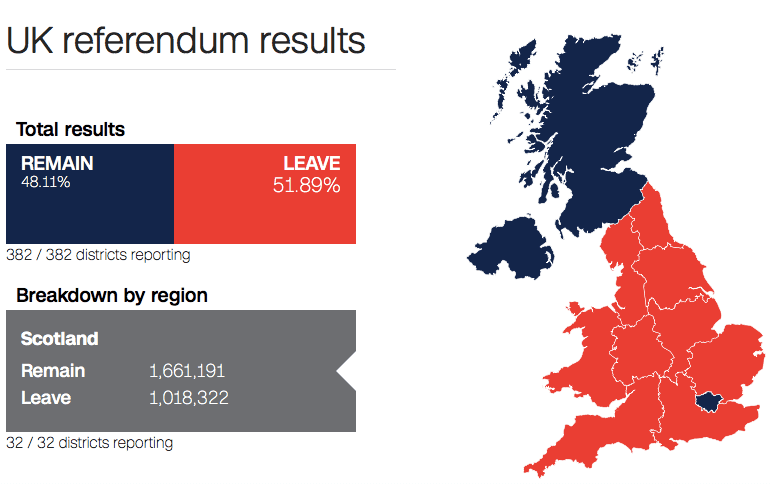 Pro-Brexit voters wanted self-determination and the right to decide their own future. They would rather be “wrong and strong” than let some politician or banker or expert pundit in Brussels decide their fate.

There are, of course, more traditional economic arguments for Brexit.

Policy wonk Brexit advocates have long argued that Switzerland is the model for the United Kingdom.

Like the United Kingdom, Switzerland is a prosperous and sophisticated economy. As it has stayed outside of the European Union, it sets its own trade deals. And if Switzerland wants to regulate its own industries, it does so on its own terms.

Following this strategy, the Swiss economy does quite well, thank you.

Switzerland is home to some of the world’s great multinational companies like Nestle, Novartis and UBS bank. It also outperforms the U.K. economy by most measures. The country ranks in the global top 10 regarding earnings per person. By way of comparison, the United Kingdom ranks 25th globally — and only the 13th highest in Europe. And despite U.K. unemployment standing at its lowest rate in a decade, joblessness is lower still in Switzerland.

The Overwhelming Challenges of Exiting the EU

That’s because exiting the EU is a unique and complex problem.

No one ever planned for it. So no one knows how to do it.

For example, the United Kingdom simply does not have enough trade negotiators to handle Brexit over the next two years.

Today, there are 3 million EU citizens in the United Kingdom who have made their homes there for decades.

EU citizens in the United Kingdom and continental-based Brits have lived abroad legally for decades. Now they may have the proverbial rug pulled out from under them.

Then there is the issue of trade, which is crucial the United Kingdom. The EU buys 44% of U.K. exports, while supplying 53% of the country’s imports.

That’s not going to happen.

Instead, you can expect the EU to play hardball.

EU President Jean-Claude Juncker already has submitted to the U.K. a €60 billion (62 billion USD) “alimony” bill to settle all of Britain’s outstanding financial commitments to the EU before it exits.

More generally, the EU wants to make it as difficult as possible to exit to ensure that Brexit does not unleash a domino of Grexits (Greece) and Frexits (France).

Brexit: The End of the United Kingdom?

Secession by Scotland and Northern Ireland is a much more a real prospect.

Scotland held a referendum on independence in 2015 and voted to stay part of the United Kingdom. That was based the United Kingdom’s membership in the European Union. Having voted against Brexit, the Scotts have already called for a second referendum which would see them secede and remain in the EU.

The Historical Elephant in the Room

Here’s what most of these pundits don’t understand: The EU has always been more of a political project than a purely economic one.

Americans are quick to forget that as recently as in 1945, most of the 28 countries in today’s EU were at war with each other.

War had razed historic European capitals like Berlin and Warsaw to the ground.

Over 40 million Europeans became displaced persons (DPs) wandering the continent for a decade until they found homes in Brazil, Afghanistan or Cleveland, Ohio, where my own family settled.

And it was only 30 years ago that three EU members (Estonia, Latvia and Lithuania) were part of the Soviet Union. Eight other current EU members — Hungary, Poland, Czech Republic, Slovakia, Croatia, Slovenia, Romania and Bulgaria — were behind the Iron Curtain firmly ensconced in the Soviet orbit.

Rarely has Europe experienced such a peaceful time as it has since 1945, rendering a major conflict on a previously war-torn continent unthinkable. Yesterday’s nationalistic wars have been sublimated into today’s innocuous battles on the football pitch (soccer field).

Much like the “dog that didn’t bark” in Sherlock Holmes’ famous short story, this extended period of relative peace rarely, if ever, gets noticed or appreciated.

Yet, it is this remarkable 72-year stretch of peace and prosperity that is the EU’s greatest achievement.

The irony is that it was Donald Tusk, a former Polish prime minister — born and raised in a Communist country — who accepted a letter from a successor of Winston Churchill to initiate a process to “leave Europe.” The historical significance was lost on the media.

It also shows how far Europe has come. That’s perhaps why even pro-Brexit voters felt a palpable sense of sadness descend on the United Kingdom and Europe this past weekend.

If you are interested in how to profit from the changes taking place in the United Kingdom and Europe, as well as in the United States, consider subscribing to my investment newsletter, Smart Money Masters. I recommended a U.K.-based company on Feb. 10 that has soared more than 21% in less than two months. Click here to learn how to profit.

In case you missed it, I encourage you to read my e-letter form last week about the company that is Warren Buffett’s biggest bet. 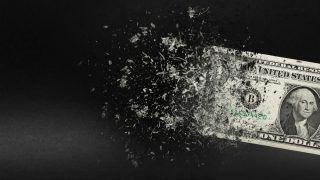