Is Chipotle Serving up a Big Buying Opportunity? 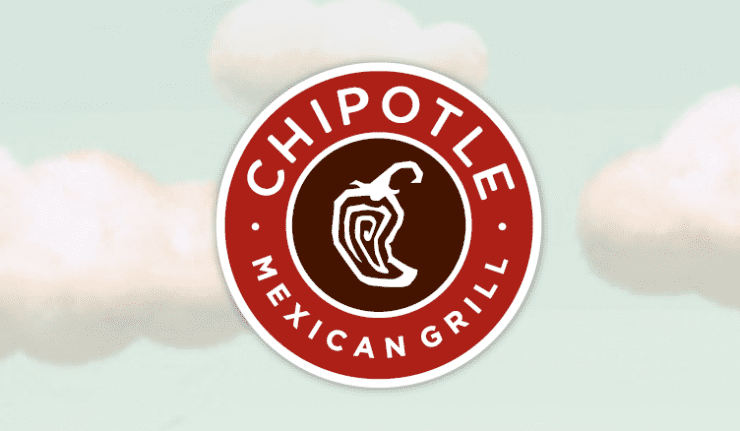 Shares of Chipotle Mexican Grill, Inc. (NYSE:CMG) recently fell 7.3% in one day and now are trading at a slightly discounted price in the $420 range.

For some investors, a decline of that magnitude might jangle nerves and cause them to seek opportunities elsewhere. But it would be a big mistake with Chipotle, since the stock could very easily see $500 per share by the end of the year.

Chipotle had been climbing before a number of its customers became after eating its food. Management vowed to correct the problem and ensured it wouldn’t happen again, but additional customers still took ill after eating at different restaurants in the chain.

Each time a new case of E. coli popped up, Chipotle’s stock and reputation took a hit. The last case of a Chipotle customer getting sick is now way in the rear-view mirror, but customers are still not returning to the levels of the past. Other fast food restaurants have benefited as Panera Bread Company (NASDAQ:PNRA) and McDonald’s Corp. (NYSE:MCD) have seen sales climb during the time Chipotle has incurred a sales decline.

But not too long ago, Chipotle was the one growing sales while Panera and McDonald’s were struggling. Now Chipotle competitor reported food safety crises but Panera was dealing with a confusing customer experience and McDonald’s was trying to combat an image of serving unhealthy food of reduced quality compared to the general perception of its rivals.

Rolling out a new online ordering application, Panera 2.0, and redesigning stores has reinvigorated sales for Panera. Over the past year, shares of PNRA are up 48%.

As for McDonald’s, it has put less focus on its so-called “value” meals, started offering breakfast all day long and trimmed its menu to help improve food quality and timeliness. Over the past year, its shares have risen 33%.

Now, it would appear Chipotle has gotten past its E. coli problem and needs to entice old customers to return, as well as sway new customers to give it a chance. Part of doing that is increasing advertising spending, which will hurt the bottom line in the short term. But if it pays off, sales could leap in the long run.

Furthermore, Chipotle’s management is seeking to increase same store sales by the high single digits this year, along with planning to open 195 to 210 new locations. High single-digit growth for same store sales alone would be huge for Chipotle and easily put the company back in favor with Wall Street.

And that is not even factoring in the approximately 200 new locations Chipotle plans to open this year. Those new locations really could help to increase earnings per share in short order. As we have seen in the past with restaurants, if management focuses on what’s wrong with the business and gets those issues fixed, the share price can recover nicely. Panera did it; McDonald’s found a way grow sales again, too. Now its Chipotle’s turn. The only question is, are you going to be a shareholder when CMG potentially pops 40% in a year, or stay on the sidelines while others pursue the prospective profits?

As of this writing, Matt Thalman owned shares of Chipotle and Panera.