Guess Who’s Supporting a Guaranteed Income for All Americans 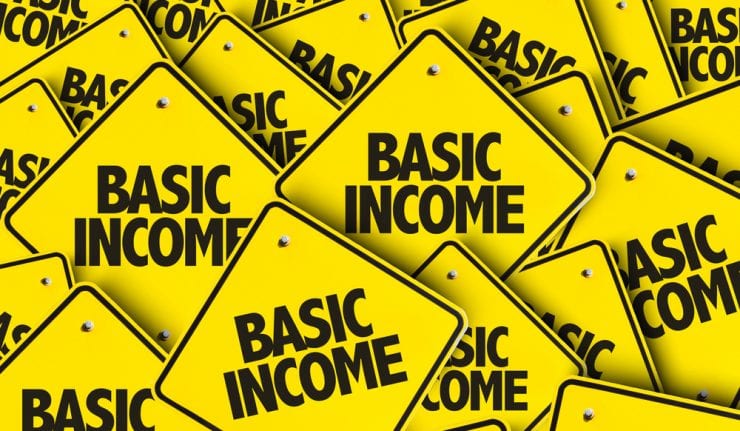 IQ-Squared sponsored a debate last Sunday on a “universal basic income” proposal — the idea of giving every American adult $1,000 a month and instantly ending poverty. You can watch the debate here: http://www.intelligencesquaredus.org.

Now, you would think that Bernstein and Furman, both social Democrats who worked under the Obama administration, would support a universal income policy and that Charles Murray, the libertarian who favors limited government, would oppose it.

But no! Murray supports it and Berstein and Furman strongly oppose it.

If I had been on the debate, I would have sided with the social Democrats. The problem with the UIP is that it violates the A&W principles that I teach my students in economics. A stands for “accountability,” meaning the user pays. W stands for “welfare” — you help those who need help but you don’t help those who don’t need help. The problem with UIP is that it gives $1,000 a month to everyone, including the rich people like Bill Gates and Warren Buffett. What a waste of money — and it is needlessly costly to taxpayers. The tax bill would have to double each year to pay for this program’s cost of $1.7 trillion a year.

If you are going to have an automatic way to help the poor, why not adopt Milton Friedman’s idea of a negative income tax? That way, the public funds only go to the poor, and not to the wealthy.

Who won the debate? The audience was swayed strongly against the motion. It was a vote for liberty!

In case you missed it, I encourage you to read my e-letter from last week about how my gross output (GO) predicted a bounce back in the market.

previous article
The Alpha Algorithm Doubles Down on the Cable Sector