My Favorite Way to Play the ‘Small-Cap’ Effect 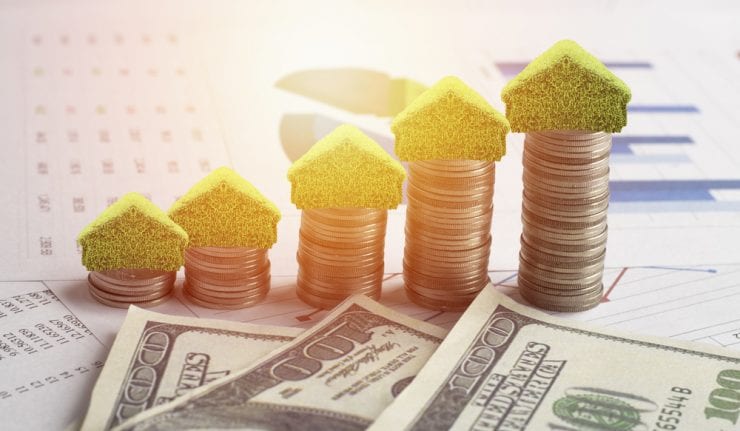 In a world where “can’t-lose” investment themes regularly disappoint investors, the “small-cap effect” has stood the test of time.

The small-cap effect refers to the longstanding market anomaly that small-cap stocks consistently outperform large-cap stocks over the long run. Widely debated among academics and analysts, the “small-cap effect” has found its way into every introductory text on modern finance and investment.

Why Do Small-Cap Stocks Outperform?

Eugene Fama, one of 2013’s Nobel Prize economics winners, and his colleague Ken French, both of the University of Chicago, analyzed the “small-cap” effect in their famous 1992 paper “The Cross-Section of Expected Stock Returns,” covering the period between 1963-1990.

Small-cap stocks were riskier than their large-cap counterparts. But as Modern Portfolio Theory suggests, that higher risk was compensated for by higher returns.

Smaller companies are also nimble and are quicker to react to changing market conditions. Almost all big winners in the stock market start off as small-cap stocks.

Whatever the reason, if you have a long enough investment horizon, you’d be hard pressed to argue against investing in small-cap stocks.

As David Swensen, head of the Yale University endowment has pointed out, if he didn’t have to consider Yale’s ongoing funding requirements and the trustees’ tolerance for occasional big drawdowns in the value of the endowment, there is no reason he would invest in anything but U.S. small-cap stocks.

The statistics Swensen cites are compelling.

After all, a handful of years accounts for much of the U.S. small cap’s market-beating performance. And small-cap stocks can underperform for decades, making them a difficult asset class to stick with.

The Small-Cap Effect on the Global Stage

U.S. small-cap stocks have had an unspectacular 10 years.

The good news is that if the small caps are struggling in the United States, global small-cap stocks are thriving.

Take the example of the United Kingdom, the world’s fifth-largest stock market.

Since 1955, a U.K. small-cap index offered an annual return of 15.8%, compared with 12% on a broader index. This 3.8% gap compounded over time makes for spectacular outperformance. Overall, the index has returned 11,605%, compared with 811% for the broader market — a more than 14x difference.

More generally, Foresight Analytics out of Australia found last year that in the decade through 2016, and on a rolling one-year basis, global small caps outperformed global large caps 60% of the time.

It seems that by investing in global small-cap stocks, you can have your cake and eat it, too.

How to Invest in Global Small-Cap Stocks

Like David Swensen, I’m a big believer in the small cap effect.

I also think that the small-cap effect is likely to linger longer in global stock markets than in the United States for one simple reason: it’s a lot less observed.

So how would you go about investing in developed global small-cap stocks?

As it turns out, SCZ also has the wind at its back.

The average market cap of its holdings is $2.61 billion, putting it firmly in the small cap territory.

SCZ’s three largest country allocations are Japan, the United Kingdom and Germany, each of which has a strong version of its own small-cap investment culture. Together, these countries account for just over 54% of the fund.

In terms of sectors, SCZ’s biggest bets are financials and industrial stocks.

SCZ is also very liquid with tight spreads. With an expense ratio of 0.40%, SCZ charges one of lowest fees among its competitors.

I have been a long-time holder of SCZ in my personal portfolio.

P.S. If you want to learn about my favorite recommendations right now, considering subscribing to my Smart Money Masters investment newsletter. Click here for details.

In case you missed it, I encourage you to read my e-letter from last week about one of the soaring recommendations by Warren Buffet’s disciple. 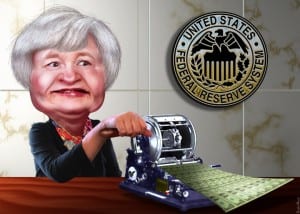