Finding Your Own ‘Holy Grail of Investing’ 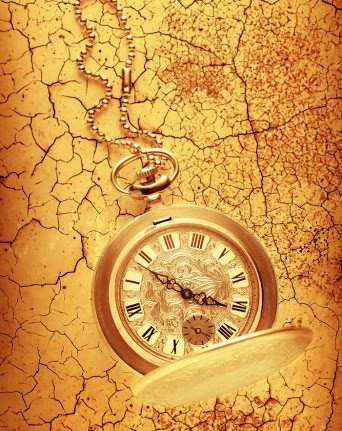 There is a story going around Wall Street that, opposite Mt. Rushmore, there’s another mountain.

This one is devoted to the world’s greatest money managers. Two figures are chiseled into the face of the mountain: Warren Buffett and George Soros.

But as Soros has observed: “You couldn’t find more dissimilar figures.” Warren Buffett is the icon of homespun, common sense “buy and hold” investing.

And yet, Soros and Buffett have more in common than their contrasting investment styles would suggest.

… are members of the Forbes 400 list of wealthiest Americans

… boast investment careers of over 50 years

… have developed an inimitable style that fits their unique personality

Buffett and Soros: A Study in Contrasting Styles

So how did Warren Buffett and George Soros earn their massive wealth?

You’d expect that America’s second-richest man according to Forbes would spend his time developing strategies, new ideas and products for his many businesses.

But is Warren Buffett really busy?

Not the way he portrays it.

And once there, he “expects to lie on his back and paint the Sistine Chapel ceiling.”

Buffett has said his investment strategy “borders on lethargy.”

He buys large stakes in companies that he holds onto for decades. He allows the miracle of tax-free compounding to ramp up his returns.

Most famously, Soros bet $10 billion against the British pound in 1992.

He made $1 billion overnight.

Stanley Druckenmiller, his chief investment officer, had wanted to place a much smaller bet.

Soros encouraged him to increase his bet size.

As Soros told Druckenmiller: “It takes courage to be a pig!”

The flip side is that Soros also loses big.

Two years after he “broke the Bank of England,” Soros bet against the Japanese yen. He lost $800 million.

How to Find Your Holy Grail

The investment styles of Buffett and Soros have little in common.

Yet, both figures are considered among the most successful investors of their era.

And therein lies an important lesson…

Investors spend decades searching in vain for the “Holy Grail” — a system or approach that unlocks the secret of the financial markets.

Ironically, you won’t find the “Holy Grail” of investing by imitating Warren Buffett or George Soros.

Instead, you’ll find it by studying many different approaches and developing your own unique investment philosophy.

If you prefer the action of the markets like George Soros, learn to “Day Trade.” After all, the financial markets are the best “live video game” available.

If you prefer a “life of lethargy,” like Warren Buffett, invest in value stocks.

You’ll have plenty of time to paint your own Sistine Chapel.

If you are fascinated by “story stocks,” focus on technology, biotech and mining stocks.

Find an investment playing field that suits you.

The Single Most Important Lesson of Trading and Investing

Market Wizard and trading coach Van Tharp summarizes the most important rule of trading and investing this way:

“There are an infinite number of ways of making money in the market. It’s just that everyone has to find his own way.”

It’s useful to think of trading and investing like styles in the martial arts.

In martial arts, there are different schools of fighting, whether boxing, karate or tae kwon do. Each has its unique approach.

A karate black belt defeats his opponent differently than Muhammad Ali did in the boxing ring.

Trading and investment also has its different schools. These include fundamental analysis, technical analysis, value, growth, or even trading options and futures.

Yet each broad discipline has the same objective.

In martial arts, the objective is to defeat your opponent.

In trading and investment, it’s to make money.

The bottom line? Just like there isn’t a single way to defeat your opponent in martial arts, there’s not just one way to make money in the markets.

It is only by understanding each different trading and investment style that you can choose a philosophy that suits you the best.

Like Warren Buffett and George Soros, you need to develop your own unique style.

To be a successful investor, each of us must find our own version of the “Holy Grail.”

Important Announcement: I am pursuing new opportunities, and this will be the last column of The Global Guru that I will write. The column’s new writer, starting next week, will be Paul Dykewicz, who has been my editor since 2006. Paul will help Global Guru readers understand and respond to ongoing changes in markets around the world, particularly by using his access to government, economic, financial and business leaders who work where he is based in Washington, D.C. Paul is an accomplished, award-winning journalist who has written for Dow Jones, the Wall Street Journal, Investor’s Business Daily, USA Today and other publications. Paul received his MBA in finance from Johns Hopkins University, a bachelor’s degree from the University of Michigan and a master’s degree in journalism from Michigan State University, where he was inducted into the Kappa Tau Alpha honor society for academic excellence. 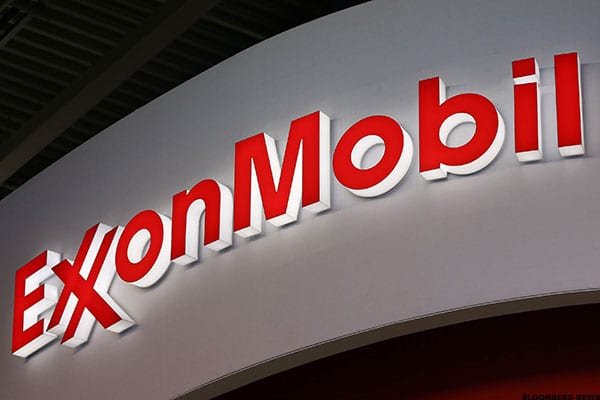 Watch Out for Exxon Mobil to Capitalize on Raising Oil Prices

With rising oil demand, lower-than-expected oil supplies and a weakening dollar driving oil prices higher, Exxon Mobil (NYSE:XOM) might be in an advantageous position to capitalize. The XOM share price just recovered from the steady drop in the first half of 2017 and closed on January 12, 2018, at $87.52, which was 0.2% higher than its $87.36 share price from January 17, 20

share on:
Exclusive  Danger Ahead: The Billionaires Tax is Just the Beginning