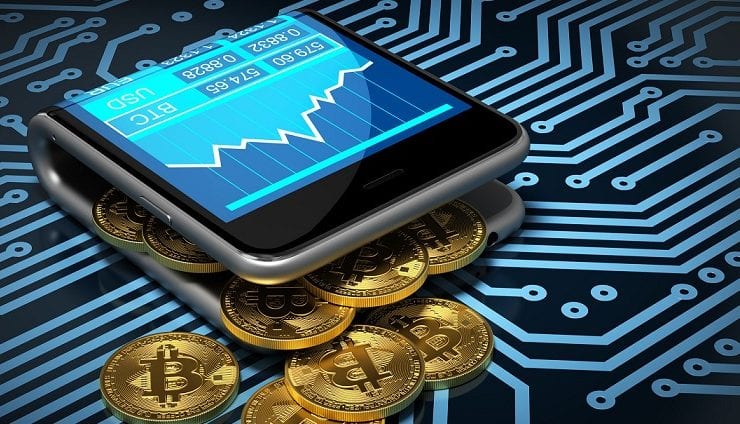 Overstock.com Inc. (Nasdaq:OSTK), an online retailer that is seeking to sell that business to focus on the use of blockchain technology, offers investors strong potential for share-price appreciation, according to an equity research analyst who tracks the company closely.

The most promising opportunities are emerging from Overstock’s tZERO business unit, which recently announced a joint venture with BOX Digital to operate an exchange for listing regulated and publicly traded security tokens. “Significant value” exists in Overstock’s investment in tZERO, which accounts for $49 of the $100 stock price target placed on the company by Tom Forte, a senior research analyst at investment firm D.A. Davidson.

The joint venture announced on Tuesday, May 22, with BOX Digital, caused D.A. Davidson to affirm its “buy” rating on Overstock and its $100 price target, as well as recommend that investors purchase the company’s shares. Five catalysts for Overstock’s share price identified by Forte are a sustained rise in its e-commerce sales; the sale of its home e-commerce business; completion of an ongoing initial coin offering (ICO); sale of a minority stake in tZERO after completion of the ICO; and the market fully valuing its Medici Ventures portfolio.

Forte’s $100 share-price target for Overstock includes $48 per share for its retail e-commerce business, which is seeking a buyer. The e-commerce business likely will be sold before the end of 2018, Forte told me in a June 5 phone interview. Overstock’s share price jumped 5.75 percent that day to close at $35.85. 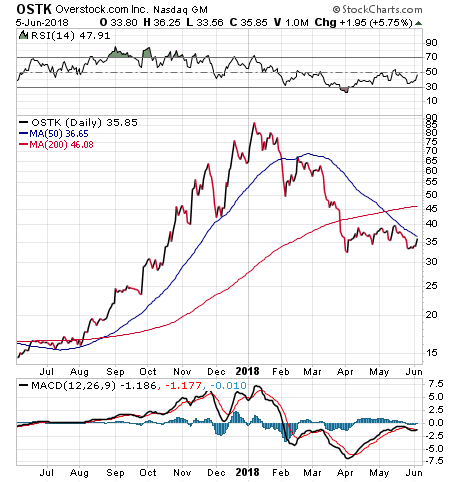 To account for his full $100 price target for the stock, Forte placed a $52 per share valuation on Overstock’s Medici Ventures subsidiary, consisting of the company’s tZERO, Bitt and DeSoto businesses. One of the key initiatives of tZERO right now is to carry out an initial coin offering, Forte said.

The latter endeavor is spurring the U.S. Securities and Exchange Commission (SEC) to provide oversight. One of the main challenges has been for companies seeking to conduct such coin offerings to ensure only accredited investors are allowed to participate, he added.

“My view is Overstock has taken an approach to do a securitized token,” Forte said. “If the SEC determines it is comfortable with initial coin offerings for securitized tokens, Overstock will be able to succeed with its initial plans.”

Overstock is pursuing its ICO as a Regulation D offering, which allows smaller companies to raise capital through the sale of debt or equity without having to register with the SEC, Forte said.

As for the $49 valuation of tZERO, completion of the proposed coin offering to raise $250 million would give Overstock 81 percent of the proceeds. Thus, the value of ICO would be about $8 a share for Overstock’s tZERO unit, Forte said.

Both international and domestic companies could be contenders to buy Overstock’s e-commerce business, Forte told me.

Dr. Patrick Byrne, Overstock’s founder, CEO and president, is attempting to shift the company’s focus to high-growth opportunities that use blockchain technology. A big reason is that online retail is a highly competitive business that has proven difficult for many participants to pursue profitably, whereas blockchain technology holds the potential to produce big returns on investment.

Another positive development for Overstock’s e-commerce business occurred at the Worldwide Developers Conference (WWDC18) of Apple Inc. (Nasdaq:AAPL), which was held in San Jose, California, on Monday, June 4.

Overstock’s e-commerce business could benefit from Apple’s increasing focus on augmented reality by allowing online shoppers to use the technology on an iPad App to see how a piece of furniture might look in a home prior to purchase. That technology would help to address a current disadvantage of buying online rather than through brick-and-mortar stores.

Another plus for Overstock’s e-commerce business is that sales from that unit rose 3 percent during the first quarter of 2018, in contrast to a 13 percent drop in the fourth quarter of 2017.

Dr. Mark Skousen, who writes the Forecasts & Strategies investment newsletter, has recommended Overstock in the past in the Fast Money Alert trading service and is promoting the scheduled appearance of Overstock’s CEO at the FreedomFest conference’s “Fast Money Summit.” Overstock is not a current recommendation of Fast Money Alert, but the CEO will have a chance to give an update on his company’s prospects at the summit.

Overstock clearly is a company in transition. For investors who believe in the promise of blockchain technology, the company may be worth an investment, despite the uncertainty that is keeping a lid on its stock price. 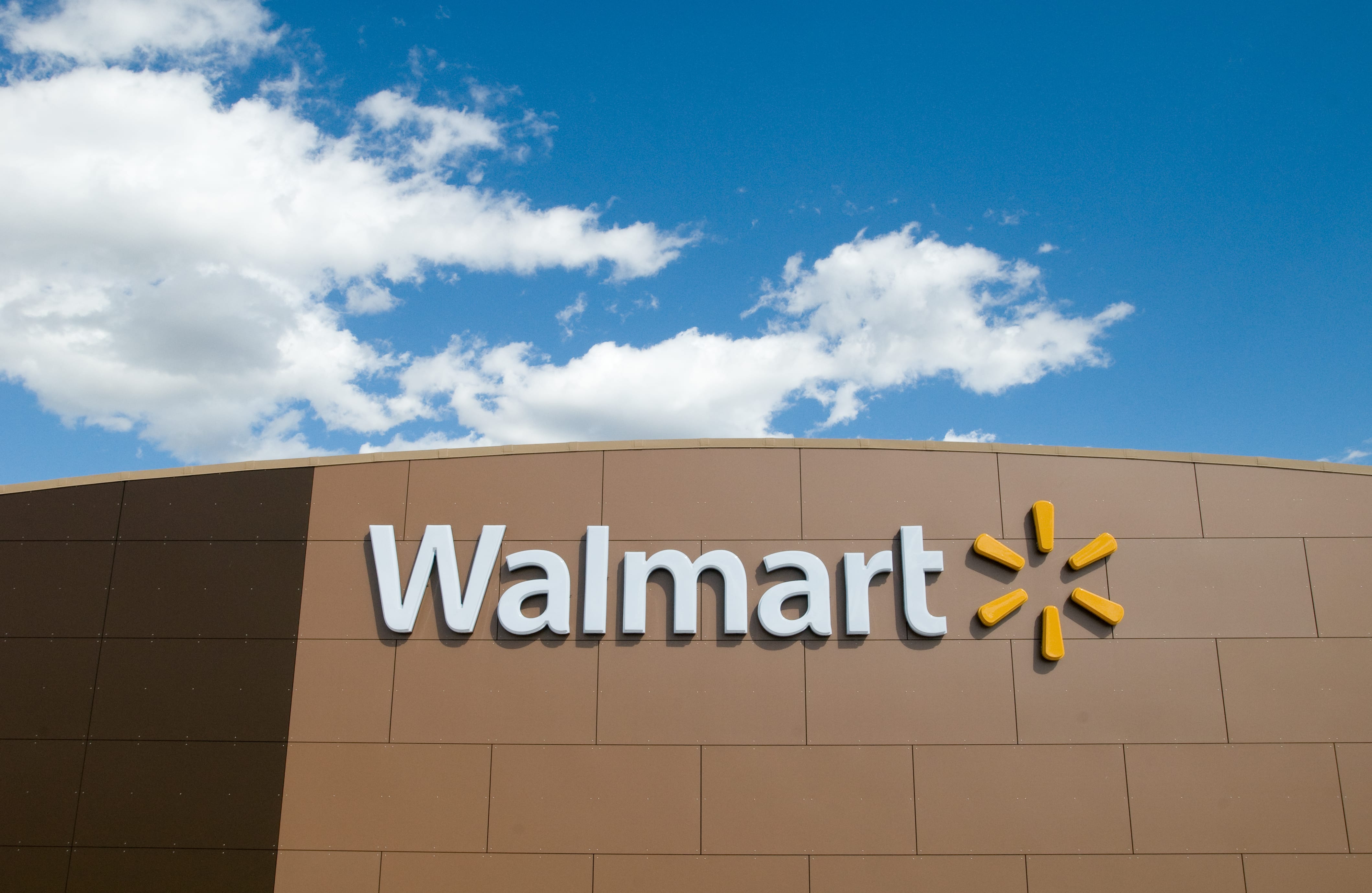 Five Home Furnishing Stocks to Buy in the COVID-19 Recovery