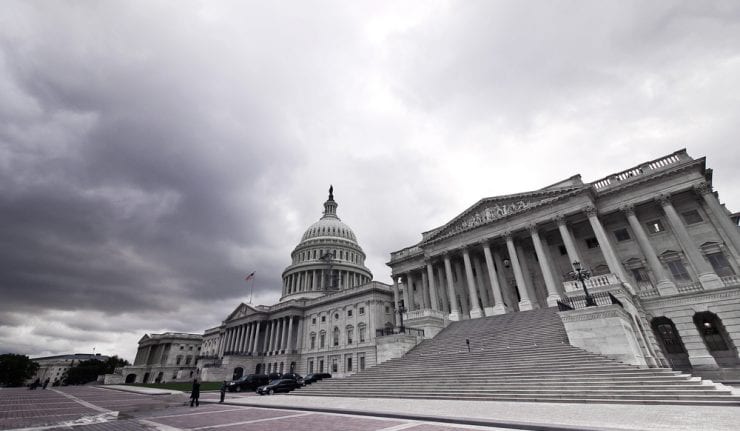 Last night, I got a rather frantic phone call from a trader friend of mine who was watching the S&P futures sell off hard. The reason for that selling was the then-just-released dual political headlines that were not at all good for President Trump.

I am referring here, of course, to the guilty verdicts in the trial of Mr. Trump’s former campaign manager, Paul Manafort, as well as the near-simultaneous headline that the president’s longtime personal lawyer, Michael Cohen, had pleaded guilty to eight felonies, including two counts that directly implicated the president in federal campaign finance crimes.

Now, I am not an attorney, so I will leave the question of President Trump’s legal peril to other, more competent observers. Yet what I am an expert in is the financial markets, and the intersection of financial markets with politics.

My trader friend knows this about me, and that’s why he called in a panic as the news was breaking to ask me: “Will these political developments finally slay this bull market?”

It’s a great question, especially considering we have just hit a milestone in this bull market, as it now is officially the longest bull run for the S&P 500 ever. Since March 9, 2000, the benchmark domestic equity index is up some 323%. Of course, eventually, this bull market will end (they all do). So, could Tuesday’s dark day for the White House be the catalyst that trips up the bulls?

I answered my friend by telling him that indeed, politics can be a catalyst to end bull markets. And, if the current political situation morphs into something very toxic, it would likely cause a flight to safety among the professional money.

Yet what I also told my friend is that it’s important to distinguish the scary headlines from the legal and political realities of this situation.

You see, regarding the Manafort and Cohen headlines, while they will likely dominate the news for some time, these headlines are not, let me repeat, not, a material headwind on stocks at this time.

Now, there are several reasons why the headlines don’t rise to the level of a material headwind. First, regardless of what Mr. Cohen has said, actual proof of criminal activity needs to appear before this situation gets dire for the president. As another friend of mine told me this morning, “Right now, it’s a he-said, she-said situation.”

Second, the ultimate end to this situation is not legal, but rather, political. If things progress here in a way adverse to the Trump administration, then we are talking about going down the impeachment road. But keep in mind, impeachment is primarily a political process, and not a legal proceeding.

Even if Democrats were to win back control of the House and the Senate following the midterm elections, they almost certainly won’t get close to the two-thirds majority needed to actually remove the president from office.

Finally, there’s no critical bull-market legislation that this news can derail. Stated differently, the president has already gotten the biggest driver of equity markets passed into law and on the books, and that driver is tax reform.

So, ironically, the president’s legal and/or political problems may turn out to dampen the administration’s enthusiasm for a trade war, and it might even make a compromise on this issue with China and Europe more likely.

The bottom line here is that the political headlines over the past 24 hours have not yet had a material influence on the markets — and I don’t think the situation, as it stands right now, is a bearish gamechanger for what now is officially the longest-running bull in history.

I am scheduled to moderate a fiery debate between Mark Skousen and Mike Turner on “Buy and Hold vs. Market Timing,” Aug. 23-25, at the San Francisco MoneyShow. I also will be doing two presentations, one titled, “How to Invest Like a Renaissance Man” and one titled, “7 ETFs to ‘Trump’ the Market.” I hope to see you there!

Everyone Here Will Someday Be Dust

Everything’s scattered, but nothing is lost

Anything good, well it has a high cost

Everyone here will someday be dust

So let’s go, into the know…

Today’s quote are lyrics to the chorus from a song I just finished writing titled, “Into the Know.” The song came about after an evening of birthday reflections on what really matters, and how all our lives can be chaotic and fraught with difficulty in our struggle to achieve values.

Yet what we must keep in mind is that this life is finite, and that means we owe it to ourselves and those around us to strive for as much knowledge and understanding as possible, and to always try to “go, into the know.” For those interested, I plan to record an upcoming live performance of this song, and I will provide a link to that video here in this publication when it becomes available. 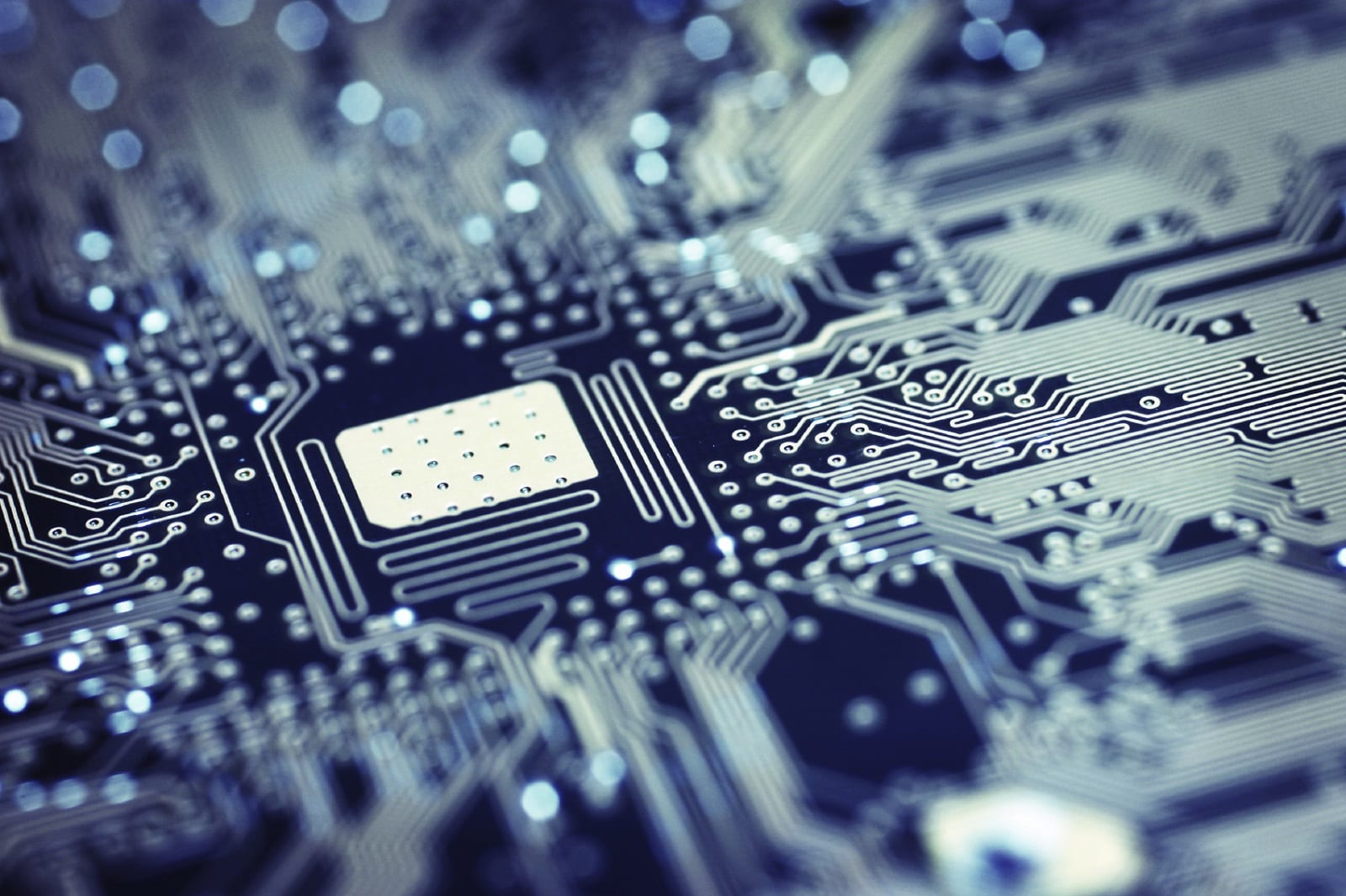 A Momentum Play on the Technology Sector