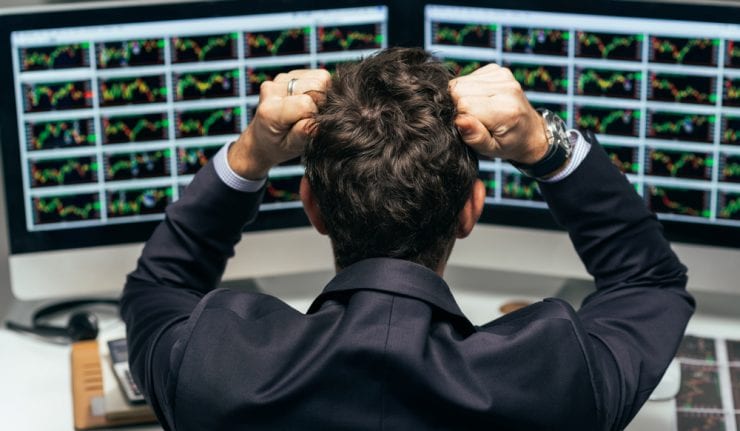 I added this quote to the latest edition of “The Maxims of Wall Street,” because it applies so appropriately to the cause of the 2008 financial crisis. It was largely government, not private enterprise, that precipitated the unsustainable real estate boom that eventually brought down the monetary system.

Last week’s Toronto MoneyShow took place on the 10th anniversary of the collapse of Lehman Brothers and the financial crisis of 2008. I pointed out that Canada largely avoided the crisis because the banks never relaxed the lending standards like the United States did. There were virtually no subprime lending or so-called “no doc” loans at Canada’s six major banks, all of which survived the financial crisis.

Meanwhile, through a series of misdeeds, the U.S. government encouraged irresponsible mortgage lending. It started with the Community Reinvestment Act (CRA) of 1977 that encouraged banks and mortgage firms to help finance mortgages by low- and moderate-income earners.

Then there’s the Federal Reserve, the nation’s bank, that artificially lowered interest rates to as low as 1% in 2004 to stimulate the economy and commercial/residential building in particular.

All of these actions sparked an unsustainable boom, as the Austrian economists pointed out, and eventually it all came collapsing down in 2008-09. Can Wall Street and the commercial banking sector also be at fault? In a deregulatory environment, they came up with novel ways to repackage mortgages and sell them abroad.

There’s plenty of blame to go around. The combination of lax public standards and creative finance in the private banking and financial sector proved to be a deadly magic elixir.

What about the future? Most U.S. corporations and financial institutions are is better shape after the crisis. They are sitting on trillions of dollars in cash and have cut their costs to the bone.

I continue to be bullish. However, the growing national debt is a serious threat to prosperity, and there’s no excuse for trillion-dollar deficits during times of full employment. I will continue to monitor this danger and its impact on our financial future.

O New Orleans Investment Conference, New Orleans Hilton, Nov. 1-3: This is the granddaddy of hard-money conventions. I’ll be there this year to speak on a controversial subject: “Investors, Beware! Why Gold Bugs and Austrian Economists Often Offer Bad Investment Advice.” They typically are right in theory, but their timing is off, and that can hurt your portfolio. Don’t miss other celebrity speakers including Mark Steyn, Jim Grant, Jonah Goldberg, Dennis Gartman, Rick Rule, Robert Kiyosaki and Brien Lundin. Be sure to mention you’re a subscriber when you register. To register, click here or call toll-free 1-800-648-8411.

Update on Cruise to the REAL Cuba: Make a Reservation NOW!

Big news: I’m organizing a private cruise to visit Cuba next year on November 9-16, 2019, aboard the five-star Oceania Insignia. I know it’s more than a year away, but cruises to Cuba are hot, and the cabin space is filling up fast.

This week-long trip to Cuba is special — we will be given a private tour in Havana by a free-market economist who actually lives in Cuba and will show us parts of “communist-controlled” Havana that no one else sees.

Greg Galloway, director of Fund Advisors of America, and I will update you on your investments. Dave Phillips, president of Estate Planning Specialists, will be talking about estate planning after the Trump tax cuts. I will also be giving a talk on the important economic and cultural differences between Latin America and North America. And my wife Jo Ann, an English professor, will speak on Ernest Hemingway and Cuba.

This will be a small private conference with no more than 40 individuals. We’ve already sold 12 cabins. Please call Nicole at the MoneyShow (who is organizing the cruise for us), toll-free, at 1-844-225-5838 for a free color brochure and to make a deposit. Cabins are available as little as $2,399 per person/double occupancy. But they won’t last. Call today.

You Blew It!
What about ‘Government Officials Who Were Jailed’?

Last Sunday’s business section of the New York Times was devoted to the 10th anniversary of the collapse of Lehman Brother’s and what we have learned from the financial crisis of 2008.

At the end of the 16-page special issue, the editors had a page listing “The C. E. O.s of Wall Street Sent to Jail.” Of course, the entire page was blank. Naturally, it was an attention-getter.

But shouldn’t the New York Times look beyond “market failure” and focus too on “government failure”?

I suggest that the newspaper have another page for “Government Officials Sent to Jail.” That too would be empty.

The long list of federal officials who should have been indicted or at least fired for their irresponsible behavior include:

— Congressman Barney Frank, who pressured Freddie Mac and Fannie Mae to guarantee mortgages to people who couldn’t afford them…

— The Securities & Exchange Commission (SEC) for investigating Bernie Maddow’s firm and initially finding no wrongdoing, despite what later proved to be the greatest financial fraud in SEC history.

— Fed chairmen and chief banking officers Alan Greenspan and Ben Bernanke, both of whom were well aware of the subprime and “no doc” frauds being committed by mortgage lenders and did nothing about them. 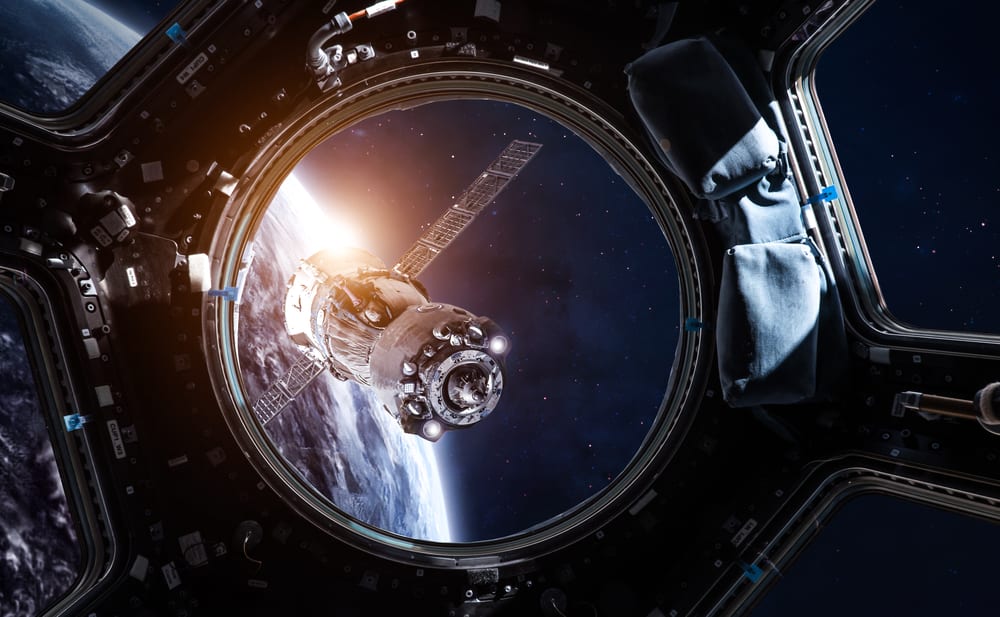 Investing expert Jim Woods explains why he believes Tesla CEO Elon Musk's recent actions are not sufficient cause to assume the worst.