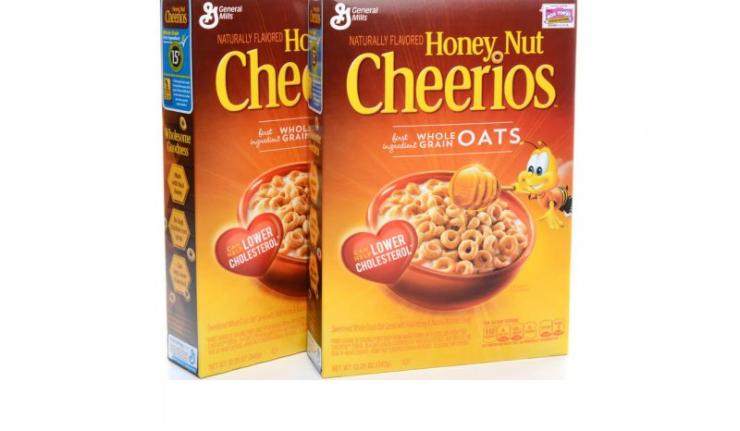 After trending downward for more than two years, General Mills, Inc. (NYSE:GIS) saw its share price reverse direction in late December 2018, and the price has gained more than 30% since.

Unlike the recent share price decline, General Mills has delivered consistent share price growth with minimal volatility over the past four decades. Between 1980 and 2016, General Mills experienced only two share price corrections of more than 30% — one in 1992 and the other from late 2008 to early 2009 in the aftermath of the 2008 financial crisis.

However, as the company went through a major reorganization and a split into four business groups based on global regions, the investor skepticism drove the share price lower. Between mid-2016 and the recent 52-week low in December 2018, the share price lost nearly half of its value. However, General Mills has been delivering steady financial results, and the share price has been reflecting the renewed investor confidence in since the beginning of the year 2019.

On March 20, 2019, General Mills reported results for its third quarter, which ended on February 24, 2019. Net sales of $4.2 billion were 8% higher than in the same period last year. The bulk of that increase was primarily from the addition of Blue Buffalo pet food business in April 2018. Comparable sales were up 1% on slight price increases to some product lines and a favorable product mix.

Current net earnings of $447 million were significantly lower than the $941 million a year ago, which benefited from the effects of the Tax Cuts and Jobs Act (TCJA) in last year’s third quarter. While the $0.74 earnings per share (EPS) trailed prior year’s figure by 54%, the $0.83 adjusted EPS for the current quarter was 6% higher than in the same period last year.

For the first nine month of the fiscal 2019, General Mills increased net sales 7% to $12.7 billion. Comparable net sales were flat to the same period last year. Net earnings of $1.18 billion were equivalent to a diluted EPS of $1.96, which was 36% lower than prior-year levels. However, the $2.39 adjusted earnings per diluted share were 3% higher than last year.

Based in Minneapolis, Minnesota, General Mills, Inc. was created in 1928 when the Washburn-Crosby Company merged with 28 other regional mills to form General Mills. The company manufactures and markets branded consumer foods, such as ready-to-eat cereals, refrigerated yogurt, soup, meal kits, refrigerated and frozen food products, shelf stable and frozen vegetables, ice cream and frozen desserts. Additionally, the company offers grain, fruit and savory snacks as well as various organic products, including nutrition bars, meal kits and salty snacks. Some of the company’s largest and most recognizable brands include Betty Crocker, Häagen-Dazs, Yoplait, Old El Paso, Pillsbury, Progresso, Annie’s and Bisquick. Additionally, the company owns multiple ready-to-eat cereal brands, such as Cheerios, Chex, Wheaties, Lucky Charms, Cocoa Puffs, Kix, Cookie Crisp, Fiber One and Trix. The company also operates 55% of its nearly 800 branded ice cream parlors with the remaining parlors operated as franchise stores. While best known for its cereals, in 2018 the company generated the largest share of its sales from snacks (22%) and only 17% of its revenue from cereals. The company generated another 17% of its revenue from its Convenient Meals and 15% from its yogurt division. These four segments account for more than 70% of the company’s revenue.

The share price came into the trailing 12-month period on a sharp downtrend that delivered a 25% price drop in the first quarter of 2018. However, after April 2018, the share price leveled off and traded relatively flat in the $42 to $47 range for the subsequent seven months.

Starting in mid-November, the share price dropped nearly 20% over a four-week period. At the end of that decline, the share price reached its 52-week low of $37.60 on December 18, 2018. However, solid fundamentals and strong financial results during 2018 did not allow the share price to remain down for very long. 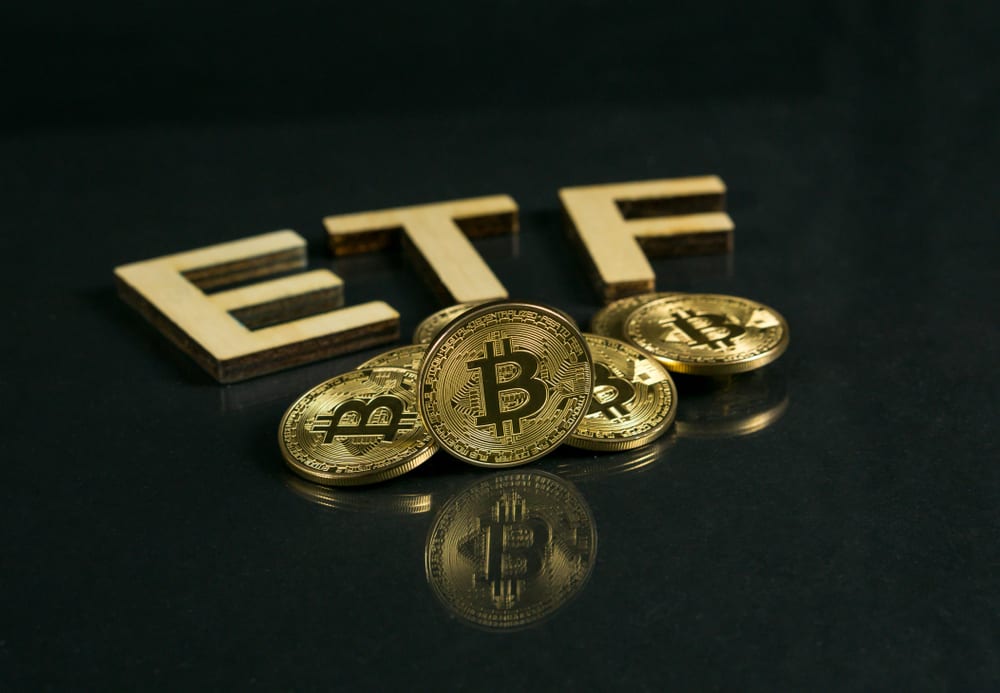