Don’t Short These Netflix Numbers, But Don’t Dump Disney Either 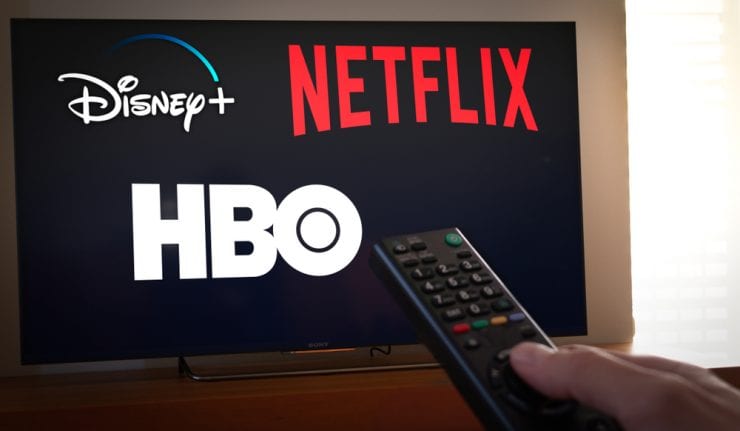 Netflix Inc. (NASDAQ:NFLX) dived 9 percent minutes after its 1Q19 earnings report hit Wall Street and a lot of people who should know better explained the move by claiming that guidance had fallen off a cliff.

After all, audience expansion had slowed, content spending had accelerated and once-friendly partnerships with studios like The Walt Disney Co. (NYSE:DIS) are now turning into rivalries, leaving NFLX looking nosebleed-priced at 87X earnings with no clear route to grow into that valuation. At least that’s the story that circulated, but within minutes the 9 percent swoon corrected and the next morning NFLX was moving up.

The numbers didn’t magically shift overnight. Neither did the competitive landscape. The only thing that changed is that investors who were paying attention got to see what happens when we try to build a coherent story around noise.

Falling for the Head Fake

Neither the trailing results, nor management’s 2Q19 outlook were any better or worse than we expected. The underlying Netflix narrative has not changed. People who say it has are caught in the noise.

With nearly 149 million paid users around the world, the company remains the undisputed center of what’s always been a crowded video-streaming universe. It’s still growing that audience about 25 percent a year.

Each of those users pays about $10 a month. That hasn’t changed either. There’s no sign of aggressive discounting for Netflix to add new subscribers or retain them in the face of competition.

Maybe at some point in the future, Netflix will need to cut prices. For now, however, it’s still attracting 2.5 million people a month, once you adjust for known seasonal factors.

The spring quarter is notoriously slow, for example. The company only added 5 million accounts in 2Q 2018, and management expects similar performance this year.

That’s the biggest hint of “weakening guidance” in the press release. And since revenue per user looks like it will hit a record $32 a share in 2Q19, NFLX is still growing the top line a healthy 26% a year even if a natural limit is now in sight.

Operating margins are holding up. If not for massive spending on licensing existing content and creating original shows, I have the feeling the company could easily earn $5.50 a share in the coming year.

All management needs to do is shut down the acquisition machine, scale back future growth plans and let the profits flow. I don’t actively recommend NFLX because even that scenario translates into something like 60X earnings — which is too rich for us!

And realistically, Wall Street has demonstrated that the aggressive content strategy is all right. It’s a known factor. If you heard about it from the earnings release, you probably shouldn’t be buying or selling the stock right now anyway.

After all, NFLX is back at 87X earnings after investors have had a full day to digest the numbers. They don’t mind. They’re comfortable holding on as the company grows.

I wouldn’t short that story. You won’t find NFLX puts in either my Turbo Trader or my options-only High Octane Trader service.

The chart supports my neutral posture. NFLX is known for harrowing downswings and exhilarating recoveries that can create or destroy 90 percent of your starting stake in a matter of weeks.

Neither one seems imminent here. The stock has been exploring a fairly wide 26 percent trading band for the last three months. These numbers clearly weren’t enough to prompt a convincing move in either direction.

Disney Can Still Be a Friend

So, leave NFLX to drift another three months or until it breaks out of its trading band, whichever comes first. The rest is short-term noise obscuring what’s still a solid long-term disruption story.

I love the innovation that this company already has unleashed. In barely a decade, the pivot from DVD mail-in rental to independent streaming-only film studio has been profound.

The business model remains unchanged, however. The goal here isn’t replacing Hollywood. It is redefining premium television for a future beyond the legacy cable TV box.

Netflix has managed to coexist for its entire lifetime with HBO, for example. They’re both premium channels, charging millions of people a few dollars a month for access to a mix of proprietary content and licensed shows.

After all, while you can only watch one show at a time, we all appreciate variety. As the cable stranglehold weakens, I suspect the future will leave most households with 3-5 premium subscriptions replacing the old video bundle.

There’s a lot of talk about Disney as one of those subscriptions. That’s great. Disney is cartoons, superheroes, Star Wars and family fare. I doubt it will compete directly for the HBO crowd much less people who love Netflix originals.

The Disney Channel has lived on the cable box for decades without killing HBO. I think Netflix, with its 149 million users, will coexist just fine here.

That said, the hype around Disney Streaming has gotten out of hand as well.

They’re paying a fortune buying other media franchises and developing new ones as well, but unlike Netflix, they’re struggling to grow. Going direct to consumers will help the margins but doesn’t trigger a dramatic reappraisal of the entire company.

You won’t find DIS in my GameChangers portfolio. NFLX, on the other hand, can be interesting at the right price. 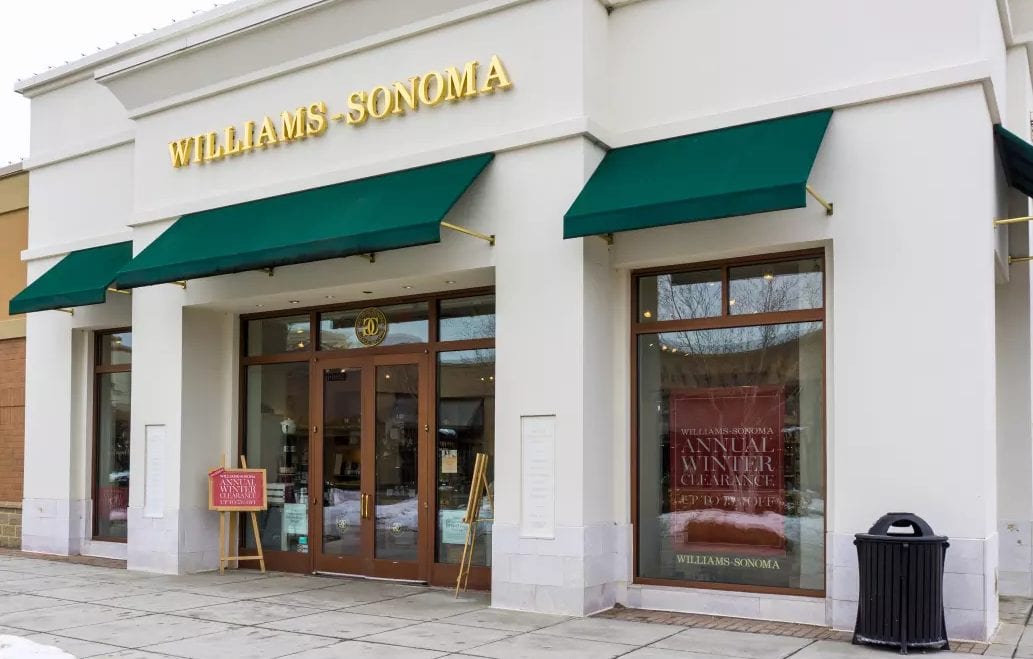 After a significant decline in 2015, the Williams-Sonoma, Inc. (NYSE:WSM) share price has been recovering slowly since late-2017 but has accelerated its growth to deliver capital gains of 15% since the beginning of 2019. Williams-Sonoma grew its share price steadily with minimal volatility for nearly two decades after going public in 1988. However, operational and market headwinds caused the company’s share price to decline 35% in the third quarter of 2006. Unfortunately, as the share price