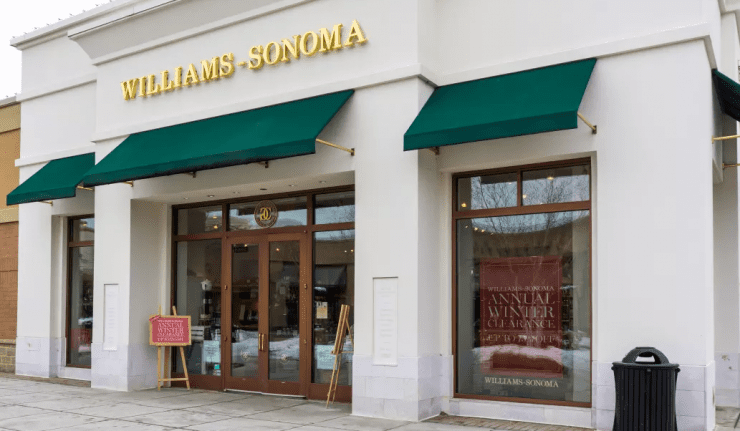 After a significant decline in 2015, the Williams-Sonoma, Inc. (NYSE:WSM) share price has been recovering slowly since late-2017 but has accelerated its growth to deliver capital gains of 15% since the beginning of 2019.

Williams-Sonoma grew its share price steadily with minimal volatility for nearly two decades after going public in 1988. However, operational and market headwinds caused the company’s share price to decline 35% in the third quarter of 2006. Unfortunately, as the share price started recovering after that drop, Williams-Sonoma was caught up in the overall market decline caused by the 2008 financial crisis. During the crisis, the share price dropped more than 80% for total loss of nearly 90% including the dip in late 2006.

However, excluding a spike in the second-quarter 2018, the share price has ridden a slow and steady uptrend since August 2017. During this general uptrend, the share price has advanced 31%. Additionally, after dropping below the 200-day moving average in the aftermath of the overall market pullback at the end of 2018, the 50-day average has reversed direction at the end of January 2019 and has been climbing steadily, driven by the rising share price.

On March 20, 2019, Williams-Sonoma announced operating results for the fourth-quarter and full-year 2018, which ended on February 3, 2019. Fourth-quarter net revenue increased 9.3% to $1.8 billion. The growth included a 2.4% year-over-year advancement in comparable store revenue, as well as double-digit percentage comparable growth for the West Elm brand. Additionally, Williams-Sonoma grew its e-commerce revenue 14.3% to $1 billion in the fourth-quarter 2018 and accounted for 54.6% of the company’s total revenue. Williams-Sonoma delivered earnings per share (EPS) of $1.93. The adjusted EPS of $2.10 marked a 25% year-over-year increase and outperformed the $1.96 analysts’ expectations by more than 7%.

Full-year net revenue advanced 7.2% to $5.7 billion, with comparable revenue advancing across all brands for a blended growth rate of 3.7%. The e-commerce revenue for 2018 advanced nearly 11% versus prior year to exceed $3 billion for the first time. The $3.1 billion e-commerce revenue accounted for 54.3% of Williams-Sonoma’s total revenue in 2018. The full-year adjusted EPS increased 23.5% above the previous year’s result to $4.46, which exceeded the company’s guidance range and analysts’ estimates. Williams-Sonoma returned more than $400 million in cash to its shareholders — $295 million in share repurchases and $140 million in dividend distributions. Additionally, the Board of Directors increased authorized stock repurchase amount by $500 million. Effective as of March 20, 2019, this additional authorization increased the total available funds to approximately $710 million under the company’s existing stock repurchase program.

Headquartered in San Francisco and founded in 1956, Williams-Sonoma, Inc. operates as a multi-channel specialty retailer of various products for home. The company offers cooking tools, dining implements, entertaining products and a library of cookbooks under the Williams-Sonoma brand, as well as home furnishings and decorative accessories under the Williams-Sonoma Home brand. Additionally, the company sells furniture, bedding, rugs, curtains, lighting and tabletop and decorative accessories under the Pottery Barn, Pottery Barn Kids, PBteen and West Elm brands. Furthermore, the company offers an assortment of lighting, hardware, furniture, and home décor inspired by history under the Rejuvenation brand. Lastly, the company’s Mark and Graham brand offers small leather goods, jewelry, key item apparel, entertaining and bar, home décor and seasonal items. As of February 2019, the company operated 625 of its own stores — 579 stores in the United States and Puerto Rico, 24 stores in Canada, 19 stores in Australia and 3 stores in the United Kingdom. Williams-Sonoma also offered its products through 108 franchised stores and e-commerce sites in the Middle East, the Philippines, Mexico and South Korea.

The company’s share price entered the trailing 12-month period on a slow uptrend and then spiked to its 52-week high of $72.94 on August 23, 2018, for a total gain of nearly 50% in the first four months of the trailing year. However, the Williams-Sonoma share price began declining right away and gave back all those gains by mid-December. The share price continued to decline even further and dropped 6.6% below its price from the beginning of the trailing 12 months before reaching its 52-week low of $45.54 on December 24, 2017. However, after bottoming out on Christmas Eve, the share price reversed direction again to close on April 17, 2019, at $57.62. While still more than 20% below the August 2018 peak, the April 17, closing price gained 15% in 2019 and 18.2% since its 52-week low in late-December. 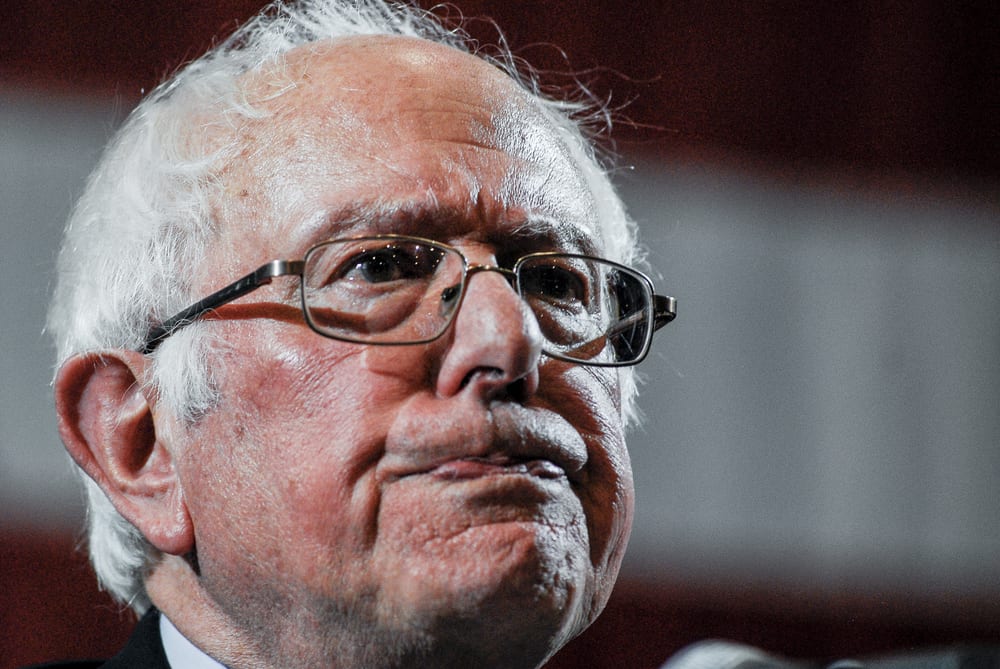