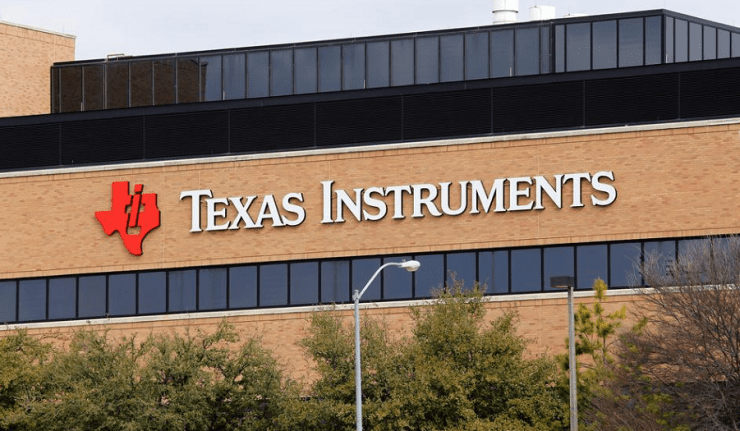 In the second half of 2018, the company experienced its largest share price decline since the 2008 financial crisis. However, the share price recovered quickly and technical indicators imply a potential extension of the current share price uptrend. Furthermore, the company has rewarded its shareholder with asset appreciation over the extended time horizon as well.

The share price lost nearly 85% after the dot-com bubble burst in 2000. After doubling in just 15 months, the share price appeared to be on a steady recovery path. Unfortunately, the 2008 crisis knocked the share price back below $15 by January 2009. However, since bottoming out at the beginning of 2009, the share price has advanced more than eight-fold before the fourth-quarter 2018 pullback.

On April 23, 2019, Texas Instruments released financial results for its first quarter of 2019, which ended March 31, 2019. First-quarter revenue declined 5% from the same period last year to $3.59 billion. The company’s net income of $1.22 billion for the current period was nearly 11% lower than $1.37 billion figure from the same period one year earlier. However, analysts anticipated a steeper decline. Texas Instruments delivered a $1.26 adjusted EPS, which beat analyst’s expectations of $1.13 by 11.5%.

Additionally, the company continued its strategy to return all its free cash flow to owners. Over the trailing 12 months, Texas Instruments returned $8 billion to its shareholders through dividends and a stock repurchase program. The dividend distributions represented only 45% of the company’s free cash flow, which indicates that Texas Instruments should be able to sustain similar dividend income payout level going forward.

Texas Instruments also announced its outlook for the second-quarter 2019. Revenue in the $3.46 billion to $3.74 billion range should deliver adjusted earnings between $1.12 and $1.32 per share.

Texas Instruments enhanced its quarterly dividend payout 24.2% from a $0.62 distribution amount one year ago to the current $0.77 quarterly payout. The new quarterly dividend distribution is equivalent to a $3.08 annualized payout and a 2.6% forward dividend yield. Despite a steady share price growth over the past five years, the current yield is nearly 15% higher than the company’s own 2.3% five-year average yield. 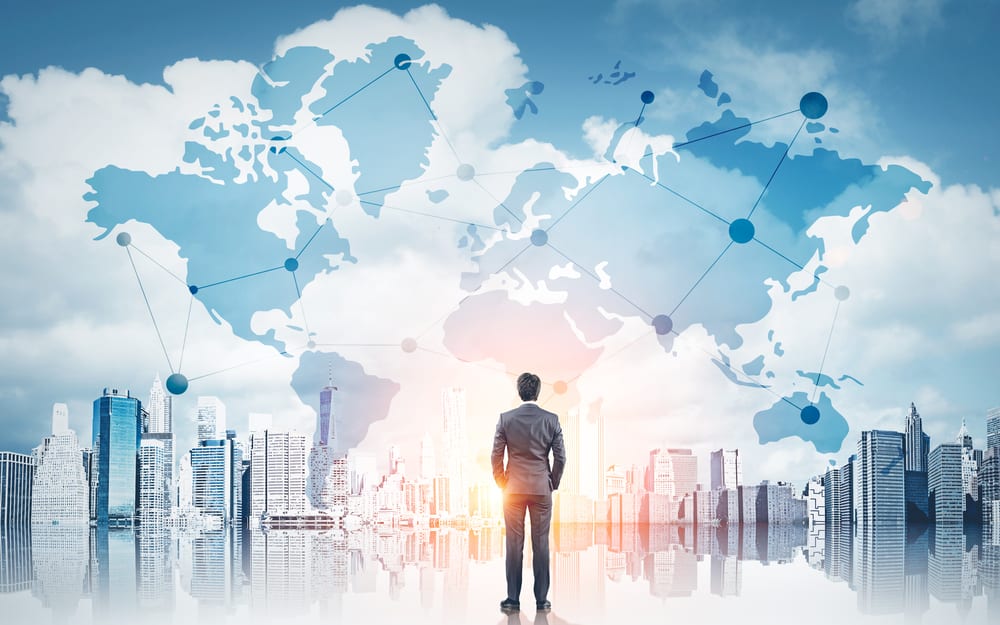 Bryan Perry discusses the status of global markets and how they compare with the economy of the United States. He then proposes two ETFs that offer exposure to global markets.