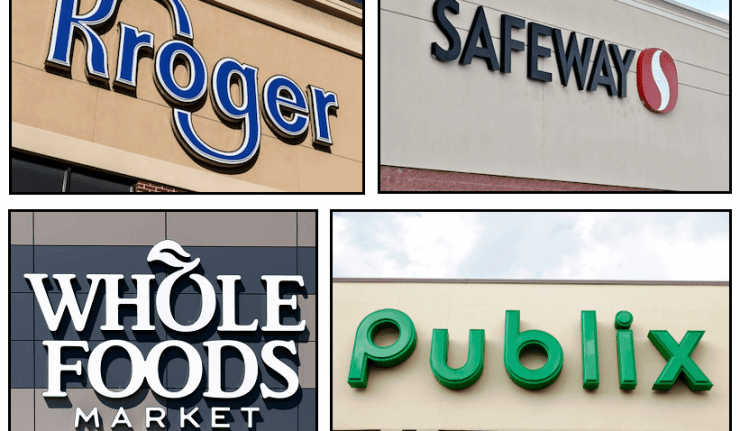 After settling its shareholders with 2% total loss over the previous three years, the Regency Centers Corporation (NASDAQ:REG) grew its share price at a double-digit-percentage rate over the trailing 12-month period for a total return in excess of 16%.

In the aftermath of the 2008 financial crisis, the Regency Centers Corporation suffered its largest share price drop since its initial public offering (IPO) in 1993. However, in addition to that decline and a smaller pullback from mid-2016 to mid-2018, the share price delivered robust asset appreciation.

The company’s dividend distributions followed a similar trend. After an initial streak of more than a decade of annual boosts, the company cut its dividend amount in 2009 and delivered six consecutive annual hikes since 2014.

After delivering 7% average earnings growth over the past three years and beating earnings expectations for two consecutive periods, the Regency Centers Corporation delivered positive results for the first quarter of 2019. While analysts expected a year-over-year revenue decline of 0.8%, the company delivered revenues of $286.3 million, which was 3.5% higher than the same period last year.

Headquartered in Jacksonville, Florida, and formed in 1963, the Regency Centers Corporation is a qualified real estate investment trust (REIT). The company is also a component of the S&P 500 Index. Regency Centers owns, develops and operates shopping centers located in affluent and densely populated trade areas. As a share of Net Operating Income (NOI), the company’s top five markets make up 43% of the company’s income. Top grocers, such as Wegman’s, Whole Foods, Kroger and Publix, anchor 80% of the company’s current properties. As of May 2019, the company owned 419 centers comprising approximately 56 million square feet of retail space nationwide, as well as 22 national offices. Additionally, based on average base rent (ABR), no more than 14% of the company’s leases expire in any given year, which minimizes income fluctuations. As of April 30, 2019, the company had approximately 9,000 tenants, with the top 10 tenants generating 20% of ABR.

Even with a dividend cut of 36% in 2009 and nearly four years of flat quarterly dividend payouts, the Regency Centers Corporation increased its total annual dividend amount more than 60% over the past 25 years, which is equivalent to an average dividend growth rate of nearly 2% per year. Since embarking on the current streak of consecutive annual dividend hikes in 2014, the Regency Centers Corporation has enhanced its total annual dividend payout 26%. This advancement represents an average growth rate of 4% per year over the past six years.

Coming into the trailing 12-month period on the tail end of a two-year decline, the share price fell another 5.4% over the first 10 days and reached its 52-week low of $55.70 on May 18, 2018. However, after bottoming out in mid-May 2018, the share price embarked on a relatively steady one-year uptrend. The only interruption was a 15% drop in December 2018 during the overall market pullback. 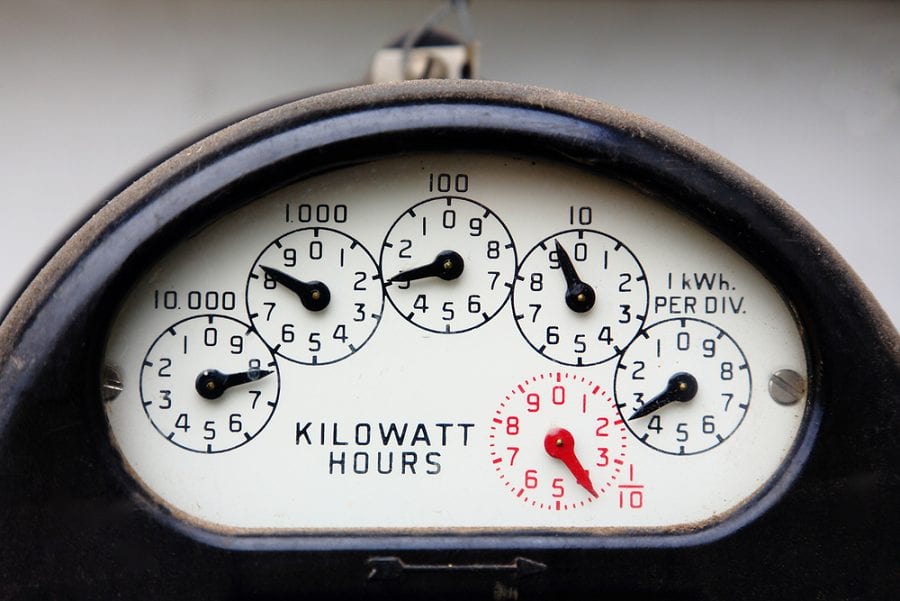 The WEC Energy Group, Inc. (NYSE: WEC) delivered another round of strong quarterly results, which should continue to fuel the company’s robust share price growth. Except for two noticeable pullbacks -- one in 1999 an the other during the 2008 financial crisis -- WEC Energy grew its share price relatively steadily and with minimal volatility. In addition to the stable growth for several decades before the 2008 crisis, the slope of the WEC Energy share price uptrend even incr