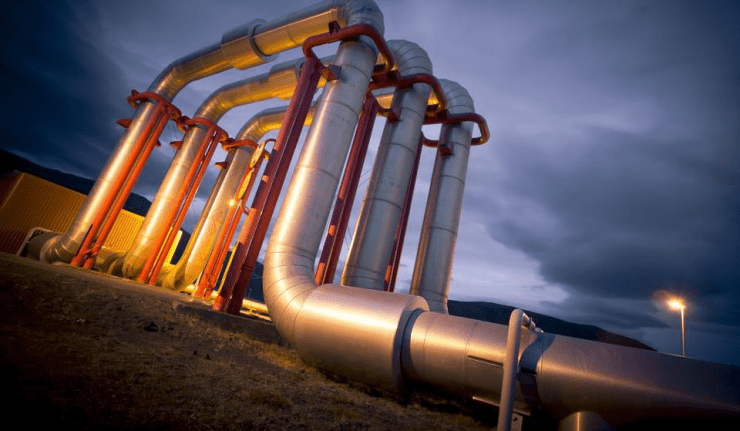 After losing 37% over the past 12 months, the Antero Midstream Corporation (NYSE:AM) stock might be sending signals to investors that even moderate increases in natural gas market demand and pricing could send the share price higher.

In addition to losing more than one-third of its value over the trailing 12-month period, the Antero Midstream stock has also declined nearly 60% since its initial public offering (IPO) in 2014. The current asset depreciation is just a manifestation of the company’s operational and financial results, which are mostly driven by market forces in response to various economic and geopolitical events.

While the Antero Midstream Corporation exerted significant efforts into turning around the share price’s downtrend, the company’s efforts were unsuccessful in bearing fruit, so far. However, with relatively strong fundamentals and significant capital expenditures over the past few years, Antero Midstream is in a position to capitalize on these efforts and investments with some favorable market shifts.

The share price lost nearly one-third of its value in the first year after its IPO in late 2014. However, in September 2015, the share price reversed direction and surged 85% before reaching its all-time high of more than $35 by early 2017.

After peaking in February 2017, the share price pulled back slightly and then dropped 35% in the last week of April 2017. While the share price fluctuated over the past two years with several short uptrends, the general long-term trend remained downwards.

Riding this downtrend, the share price entered the trailing 12-month period at a high point and gained just 1.9% before reaching its 52-week high of $19.50 within the first two weeks, on July 26, 2018. After that marginal uptick towards the 52-week high, the share price declined for the remainder of 2018 with just one attempt at a minor gain early in the period.

Some of the share price gains are attributable to Antero’s shift from capital expenditures for capacity expansion towards increasing its cash returns to its unitholders. Antero Midstream has been investing heavily to expend its gas gathering, fractionation and compression capacity. However, after several years of rising capital expenditures, the company has generated enough excess capacity to support any increases in production demand over an extended time horizon.

Unfortunately, that excess capacity remains unused at the present time. Economic headwinds in international markets, especially Europe, have suppressed global demand for natural gas and its derivatives, which pushed gas prices down. Additionally, the ongoing tariff conflicts with China have also contributed to a cooling of Chinese economic expansion, thus, contributing more to the weakening global gas demand.

However, with the additional capacity in place, Antero Midstream now is lowering its capital expenditure to free up funds for increasing its distributable cash flow (DCF). DCF represents the cash available for distribution to the partnership’s unitholders after the company makes required payments to the general partners.

This level of growth could generate an additional $ 2.5 billion to $3 billion. The company could use this additional cash to reduce its leverage and increase its DCF coverage ratio, as well as increase the return of capital to its unitholders through rising dividend distributions and potential opportunistic share repurchases. 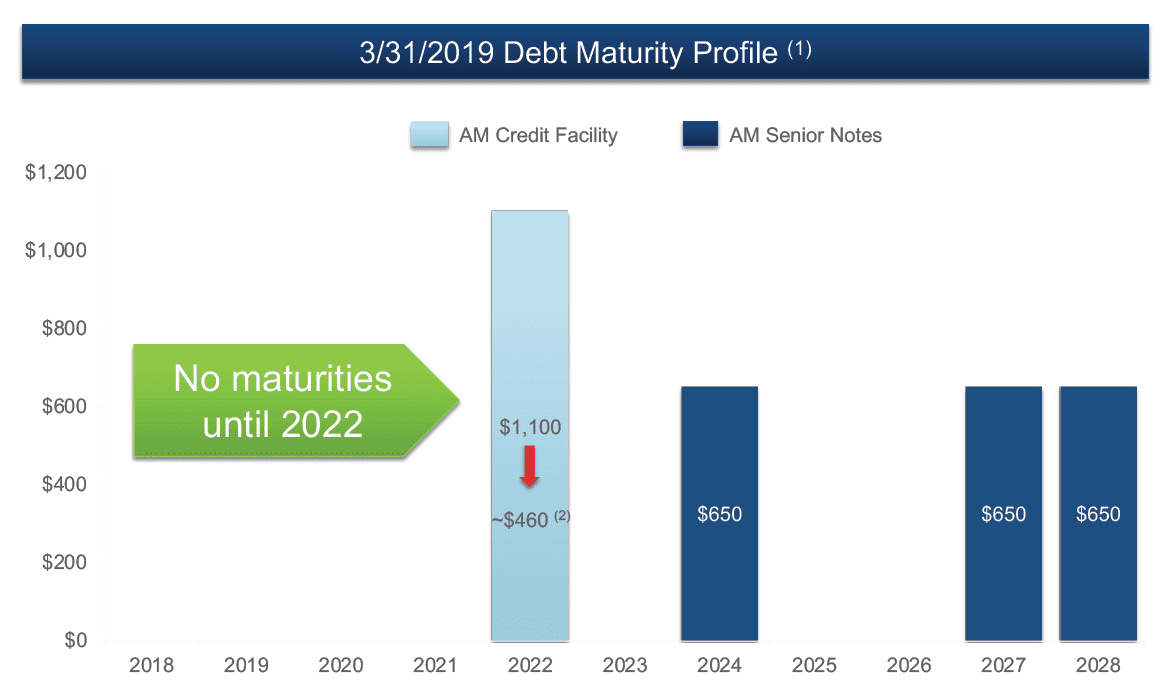 In addition to making positive changes to free up additional cash, Antero’s share price has entered oversold territory measured by the stock’s Relative Strength Index (RSI) technical indicator. Unfortunately, the stock can maintain an oversold status for a long time, and an oversold signal by itself is not a guarantee that the share price will rebound at all. However, some risk-averse investors might choose to conduct their own in-depth analysis, consider additional financial indicators and take into consideration Antero’s current 10.3% dividend yield before deciding whether the Antero Midstream stock is likely to rebound soon and benefit the investors’ portfolio.

Currently, half (8) of the 16 Wall Street analysts covering the stock have a “Strong Buy” recommendation with the other half recommending a “Buy.” Furthermore, Antero’s July 11 closing price is 34% below the analysts’ current average target price of $18.23.

share on:
Exclusive  Five Defense Stocks to Buy as Ukraine Fights to Preserve Its Freedom