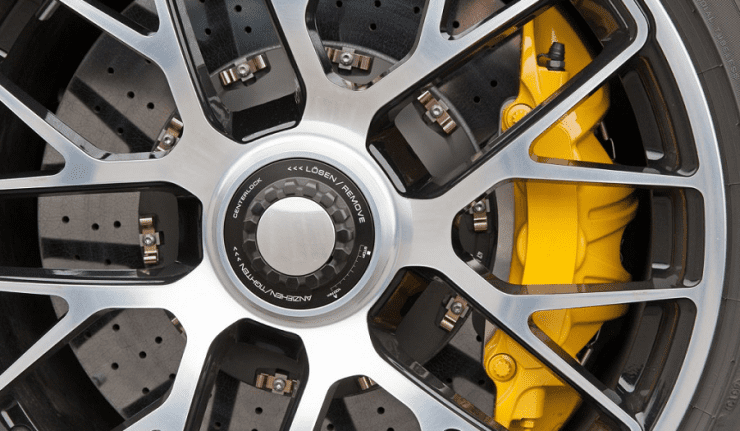 Companies like Tesla, Inc. (NASADQ:TSLA), Alphabet, Inc. (NASDAQ:GOOGL) or Rimac Automobili might be creating most of the excitement about the future of automotive technologies. However, Monro’s business model takes advantage of the service support needed for the traditional automotive technology, which will still be around for many years. Additionally, Monro also works to adapt its traditional business model to the present economy and introduce new features into its service offering.

One of these new features is Monroe’s partnership with Amazon.com, Inc. (NASDAQ:AMZN). After the success of the initial agreement in 2018, Amazon and Monro announced the expansion of the program from 400 to more than 800 stores, which represents nearly two-thirds of Monro’s total stores. Under this program, Amazon customers who purchase tires online have the option to ship those tires directly to one of Monro’s service locations for installation on their vehicle. This program is part of Monro’s initiative to expand its omni-channel presence and strengthen its business foundations. Furthermore, while some of its materiel sans supplies are imported, the company’s revenue is completely domestic and significantly less susceptible to negative effects of any trade conflicts.

The company began dividend distributions in 2005. Since instituting dividends, Monro has boosted its quarterly dividend payout amount at least once every year. Over the past 14 years of consecutive annual dividend hikes, the company has enhanced its annual payout amount 10-fold. That level of advancement is equivalent to an average growth rate of nearly 18% per year.

Monro’s current quarterly dividend payout amount of $0.22 is 10% higher than the $0.20 payout from the same period last year. This new quarterly dividend corresponds to an $0.88 annualized distribution and currently yields 1.11%, which is line with the company’s own 1.12% average yield over the last five years.

The company’s current dividend yield is not high enough to be a major decision factor for investing in the Monro stock. However, investors interested in the Monro stock because of its fundamental strengths and a strong potential for a moderate growth should consider making their move before the upcoming ex-dividend date on August 23, 2019. All shareholders of record prior to that ex-dividend date will be eligible to receive the next round of dividend distributions on the September 9, 2019, pay date.

The share price dipped slightly at the onset of the trailing 12-month period and reached its 52-week low of $64.93 on October 10, 2018. However, after the initial dip, the share price resumed its uptrend until the beginning of December. After gaining more than 15%, the downward pressure from the overall market selloff in the fourth quarter eliminated all the gains and pushed the share price down to just 0.3% above the 52-week low by the end of December.

While experiencing some additional volatility amid the substantial market fluctuations in August 2019, the share price has recovered the losses since the beginning of the trailing 12 months by the end of January 2019 and continued rising. The share price reached its new all-time high of $89.33 on June 18, 2019.

Combined with the dividend income distributions, the company’s asset appreciation delivered an 11.8% total return over the trailing 12 months. However, over the extended time frame of the past three years, the combined dividend and share price growth total returns exceeded 45%. Additionally, the shareholders enjoyed a total return of more than 60% over the last five years.

Monroe became a publicly traded company and began trading on the NASDAQ exchange in 1991. With the acquisition of 205 U.S. Speedy Muffler King stores in 1998, Monroe went on a purchasing spree over the subsequent two decades. Currently, the company operates its stores under eight different brand names in addition to its primary Monro Auto Service and Tire brand. As of June 4, 2019, the company operated 1,249 of its own stores, 98 franchised locations, eight wholesale locations and three retread facilities in 30 states. The company’s service area currently covers the Mid-Atlantic and New England regions, portions of the Great Lakes, Midwest, Southeast, Louisiana and California. Formerly known as Monro Muffler Brake, Inc. the company changed its name to Monro, Inc. in August 2017. 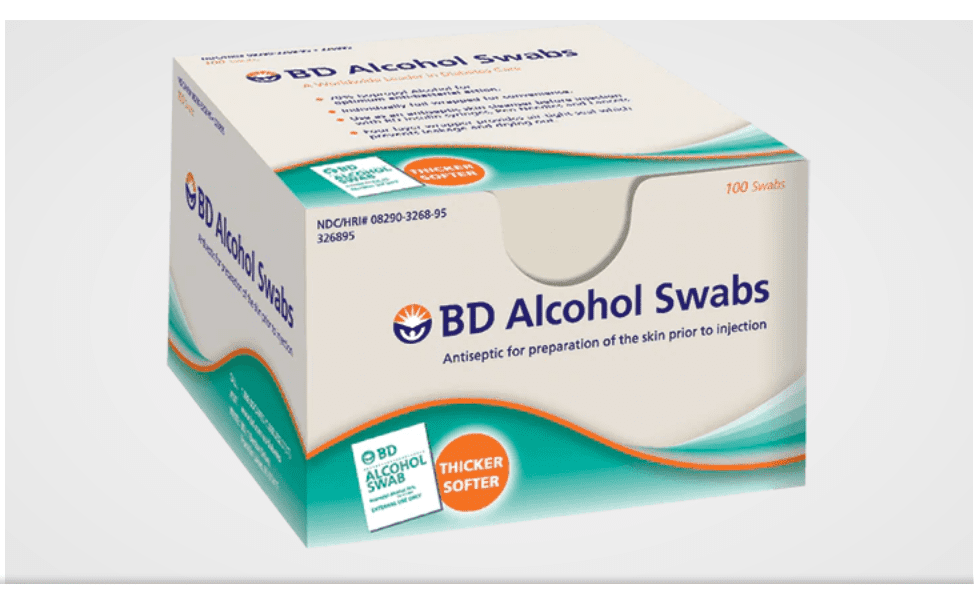 Becton Dickinson Stock Recovers from 2018 Correction, might be Poised for Continued Growth (NYSE:BDX)

Investors seeking some protection from market volatility might look toward companies with stable growth and solid future prospects, such as Becton Dickinson & Co (NYSE:BDX), which delivered a total return on its shareholders’ investments of nearly 50% over the past three years.

Furthermore, after some volatility and two separate double-digit-percentage pullbacks over the last year, the share price has fully recovered those losses and appea