Consolidation in the Air

As much as it grieves me to say it, my favorite cannabis stock, Aphria Inc. (NASDAQ:APHA), soared 18% this week and is now in positive territory year to date.

While I love to see performances like this, it’s bittersweet because it took reports of a potential merger with Aurora Cannabis Inc. (NYSE:ACB) to get the bulls running.

ACB has a lot of cash but dim strategic prospects. It needs to consolidate in order to keep its commanding position within the cannabis industry and theoretically buy its way to a profitable scale.

I’ve been looking for that consolidation for months now. So far, the biggest developments have been non-viable cultivators pulling the plug or losing their public stock listings. Either amounts to the same thing in the cannabis business today.

When we see winners realize that it’s better to cooperate than compete, we’ll see truly beneficial deals materialize. Unfortunately, that probably means strong players like APHA stop being anything but parts of a larger whole.

I like APHA. I prefer its “no funny business” medicinal approach to cannabis to the speculation and daydreaming that drive the recreational market.

For that great medicinal business to get absorbed into a recreationally-oriented company would be almost tragic, if not for the fact that APHA’s management would get to dictate the terms of their partnership.

In that scenario, shareholders would cheer. For now, it’s simply nice to see this stock making money. 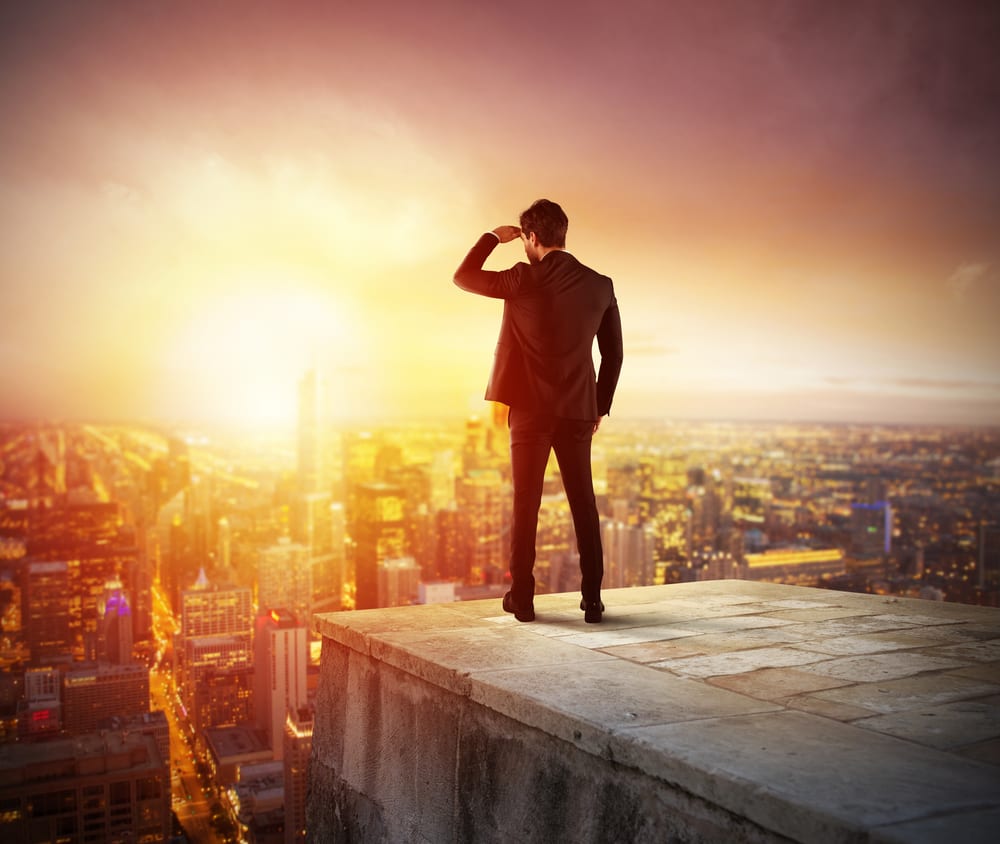