Seven cloud stocks to buy before the technology sector returns to favor with investors feature companies that are trading off their recent highs during a market rotation toward value.

The pullback in share prices is offering investors who want to buy cloud stocks a chance to do so at a discount compared to just a few months ago, even though the financial fundamentals of such businesses have hardly changed. Despite the recent slide of technology stocks, the sales growth of cloud companies — offering software and services on the internet instead of locally on one’s computer — keep them from falling far.

Source: Stock Rover. Click here to sign up for a free, two-week trial for Stock Rover charts and analytics.

“Cloud stocks have been hot,” said Bob Carlson, chairman of the Board of Trustees of Virginia’s Fairfax County Employees’ Retirement System with more than $4 billion in assets. “It’s tough to avoid paying too much for them.”

An alternative is to buy shares of a company that provides key materials, such as disk drives, for use by cloud companies. Without question, companies that provide cloud services need disk drives for their infrastructure.

“A good choice is hard-disk maker Seagate Technology (NASDAQ:STX),” Carlson told me. “In fact, it is the only pure play left among disk drive makers.” 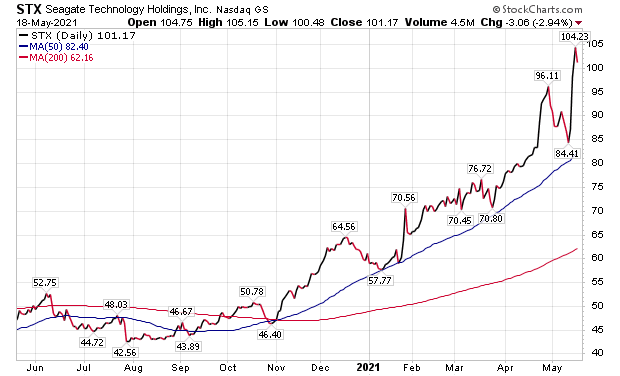 Seagate, of Fremont, California, has been manufacturing hard disk drives for more than 40 years. After a 47% rise so far in 2021, the stock still sells at only 14 times analysts’ consensus earnings estimates for the next 12 months, continued Carlson, who also leads the Retirement Watch investment newsletter.

The cloud is already widely in use and revenues keep rising by double-digit percentages each year. For investors looking for a high-impact investment that reflects future data patterns, consider wireless modems that keep devices tethered to the cloud, said Hilary Kramer, who hosts the nationally aired “Millionaire Maker” radio program and heads the GameChangers and Value Authority advisory services.

Both San Diego-based Qualcomm Inc. (NASDAQ:QCOM), a provider of semiconductors, software and services to support wireless technology, and San Jose, California-based Broadcom Inc. (NASDAQ:AVGO), a designer, developer, manufacturer and supplier of semiconductor and infrastructure software products, pay dividends. As a result, the annual income puts investors 2% to 3% above breakeven before the potential appreciation of their share prices, Kramer counseled.

“QCOM has been less aggressive historically but the future may accelerate its yield trajectory and, even if the gains ahead only match the recent past, your income will still stay ahead of anticipated inflation,” Kramer said. 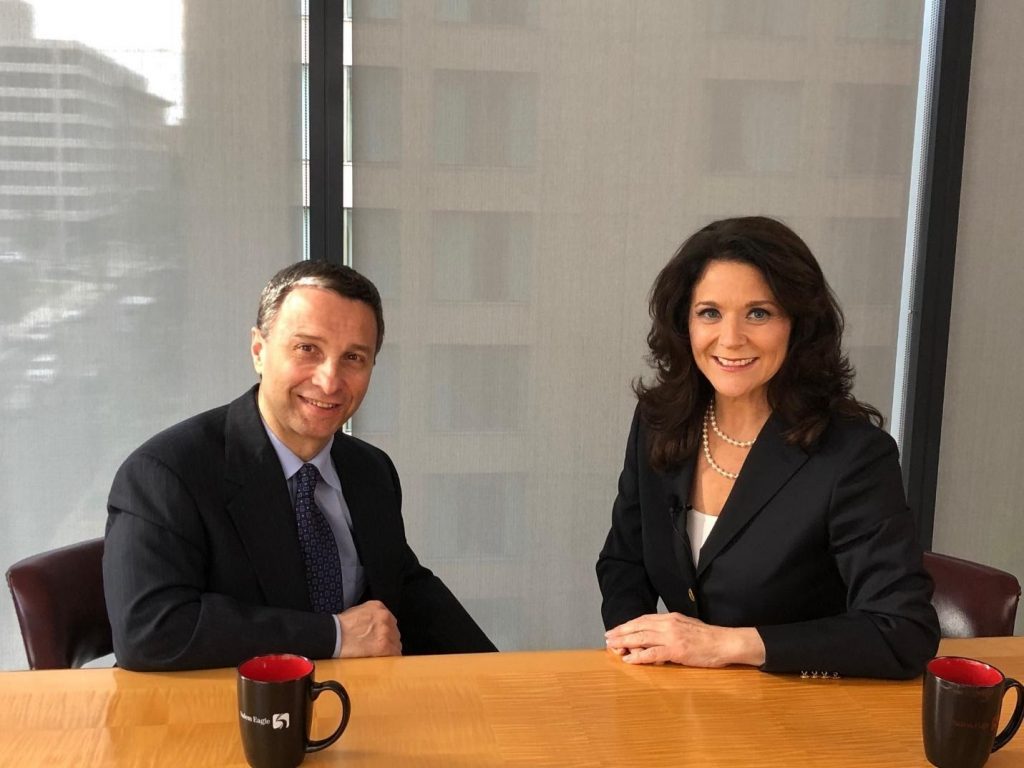 Qualcomm, seeking to bring the mobile service to industries such as automotives, the internet of things and computing, delivered year-over-year growth for the fiscal second quarter ended March 28, 2021, led by sustained demand for smartphones globally and by increasing the scale of our non-handset revenues, said Steve Mollenkopf, Qualcomm’s chief executive officer. The company is “well positioned for continued growth,” he added.

Revenues jumped 52% to $7.935 billion during the latest second quarter, while earnings before interest, taxes, depreciation and amortization (EBITDA) soared 256% during the same period. Plus, Qualcomm paid $2.3 billion to stockholders, including $734 million, or $0.65 per share, in cash dividends and $1.5 billion through repurchases of 11 million shares of common stock during the second quarter. 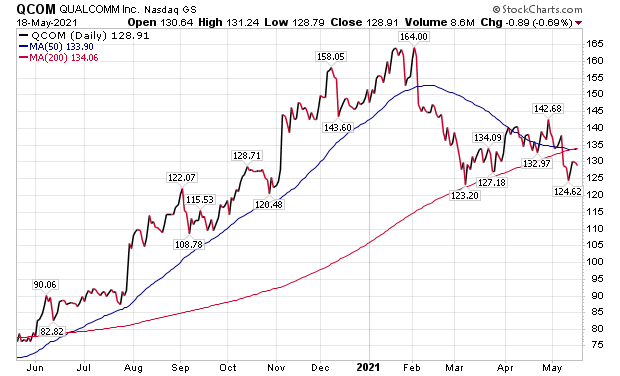 “AVGO has expanded fast enough to sweeten its quarterly per-share payout from $0.49 to $3.60 in the past five years,” Kramer said. “If that continues into a world of 5G networking and ubiquitous machine-to-machine communications, the 3% you lock in today might become something more like 20% by the time 2026 rolls around.”

BoA Global Research rates Broadcom as a buy and gave the stock a $550 price objective, based on 20x 2022 estimated enterprise value / free cash flow, below the median for large-cap diversified peers of 25x. The difference reflects AVGO’s higher debt leverage and reliance on software mergers and acquisitions. 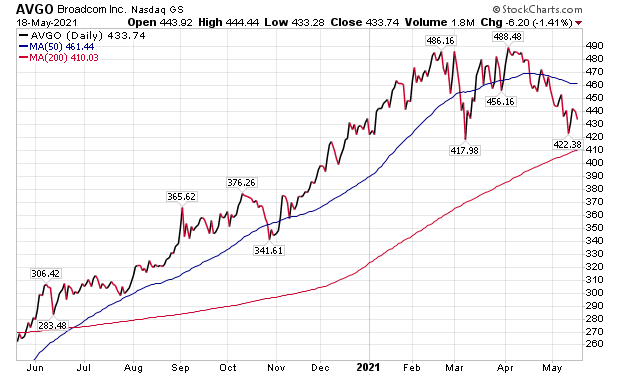 However, Broadcom faced its most significant supply constraints in company history, but the outlook for such “cloud titans” improved compared to three months ago, according to BoA.

For “blue-sky growth,” Kramer described herself as a fan of Cloudera Inc. (NASDAQ:CLDR), a Palo Alto, California-based provider of enterprise data cloud services. She added it was just a $5 stock a few years ago. 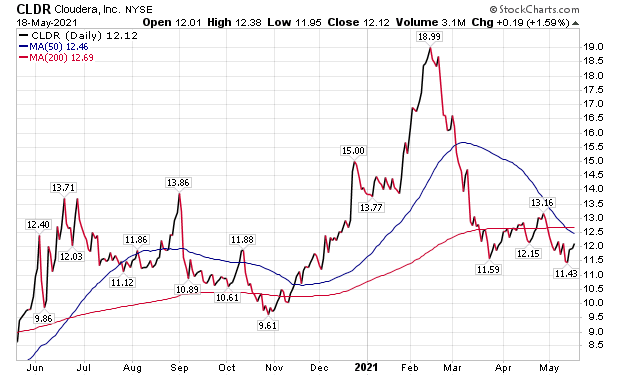 “As the name implies, the company makes the software that runs corporate clouds, so it’s a pure play compared to sprawling giants like Amazon.com Inc. (NASDAQ:AMZN), Microsoft Corp. (NASDAQ:MSFT) and Alphabet Inc. (NASDAQ:GOOG) where the cloud is only part of the larger footprint,” Kramer said. “CLDR is still small with revenue on track to hit $1 billion in early 2023, but it is also a small stock at barely $3.5 billion in market capitalization… 0.18% the size of mighty AMZN with vast room to make shareholders happy as it closes the gap. Even at this scale, CLDR is profitable. I expect great things ahead.”

Advanced Micro Devices, Inc (NASDAQ:AMD) notched a buy rating and a price objective of $110 from BoA, based on 42x of an estimated 2022 non-GAAP earnings per share that falls in line with EPS growth compound annual growth rate (CAGR) from 2019 to 2022 estimates. The outlook is well supported by AMD’s potential to take share in large markets, BoA added. 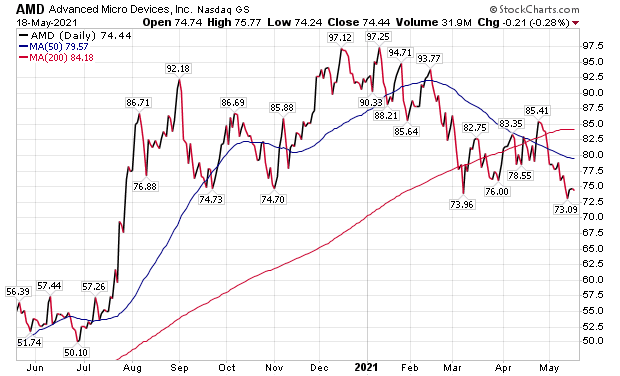 Marvell Technology Group Ltd. (NASDAQ:MRVL) also received a buy rating from BoA, along with a $60 price objective supported by a 33% longer-term compounded annual earnings per share growth potential and driven by potential success in 5G during the next few years. The valuation appears in line with other semiconductor peers at early stages of new product cycles, BoA added.

Downside risks include: 1) integration risks in recent acquisitions, 2) financial risks related to going to net debt from net cash positions and in achieving expected cost synergies on a timely basis, and 3) cyclical industry risks including potential slowdown in legacy hard disk drive and storage assets, 4) competitive risks against larger rivals such as AVGO, INTC and NVDA. 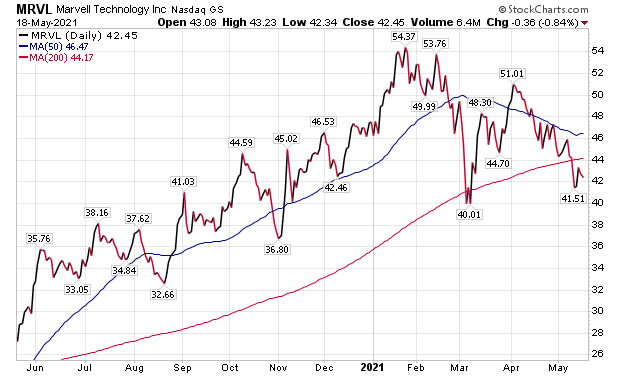 NVIDIA Corporation (NVDA) showed off its data center at the company’s recent analyst day and is projected to have a strong 2021 with approximately 30% year over year growth, according to BoA. The investment firm rates NVIDIA as a buy and gave it a $700 price objective, based on 44x 2022 estimated P/E, excluding cash, to approach the higher end of NVIDIA’s historical 20x-54x P/E range. The value reflects NVIDIA’s long-term growth profile in large, underpenetrated markets. 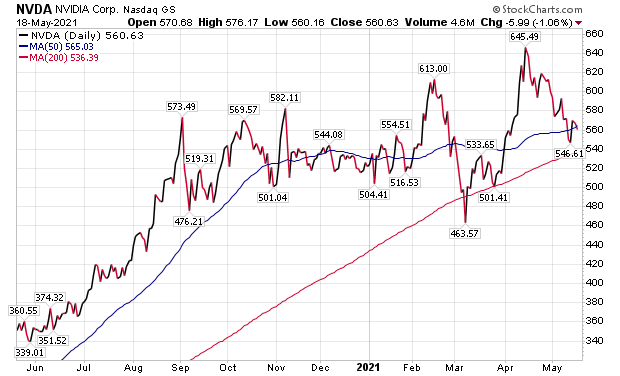 Fans of Intel (NASDAQ:INTC) should know that BoA put an “underperform” rating on the San Jose, California-based semiconductor manufacturer. BoA’s $62 price objective on Intel is based on 13x its 2022 earnings per share estimate, which comes in at the low end of its peers. But BoA described the rating as appropriate due to manufacturing uncertainties and risks of Intel’s new foundry strategy. 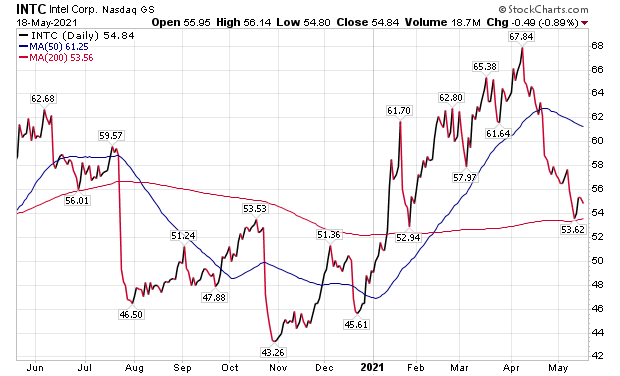 COVID-19 vaccination progress in recent weeks offers increasing hope that new cases and deaths could slow further. Additional optimism comes from the Food and Drug Administration (FDA) allowing a third COVID-19 vaccine to be put in to use. That Johnson & Johnson (NYSE:JNJ) vaccine only requires one dose rather than two for the first pair of market entrants. 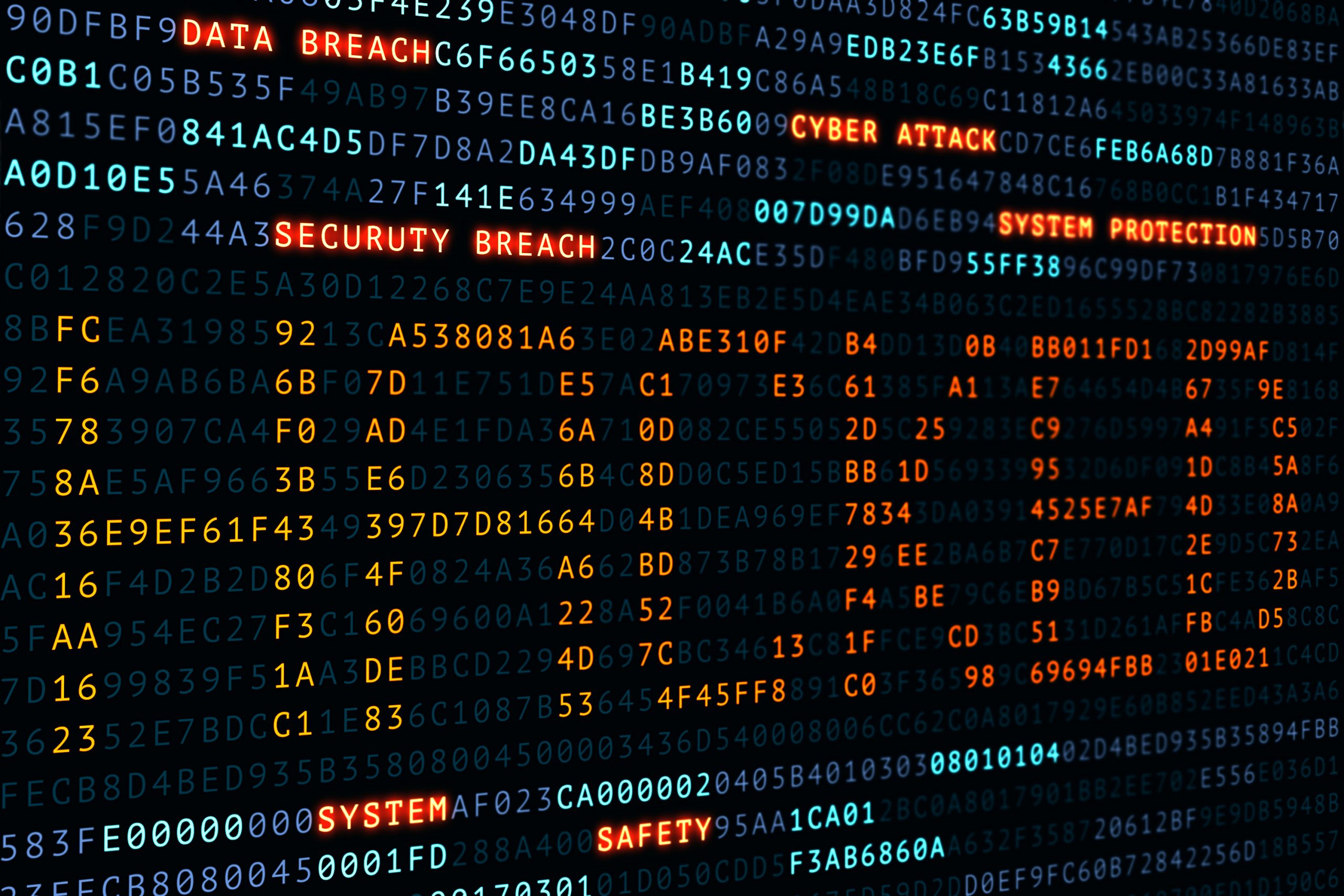 America’s energy sector has shown once again how vulnerable it is to natural and manmade events following the shutdown of the Colonial Pipeline that was resolved with a $5 million ransomware payoff in difficult-to-trace cryptocurrency. The incident underscored the immense pressure faced by the Georgia-based operator to get gasoline and jet fuel flowing again to major cities along th 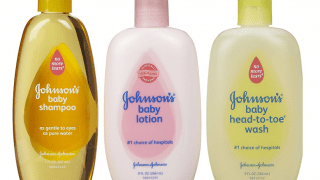