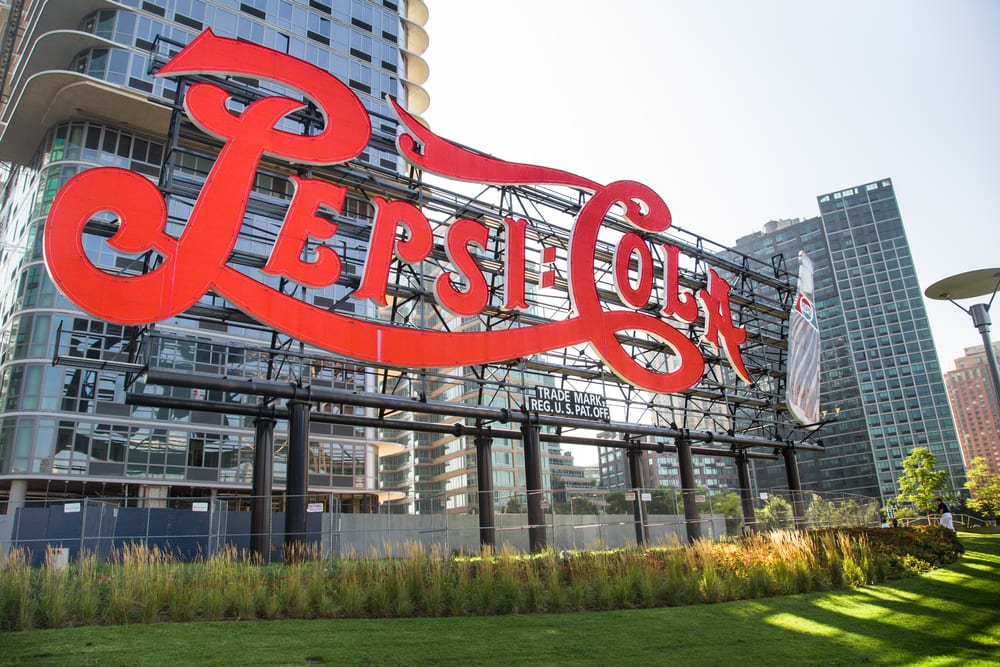 Minneapolis-based Buffalo Wild Wings is switching from Coke to Pepsi in the latest Cola-War skirmish. So why switch from Coca-Cola, which currently owns about 70 percent of the soda market, to PepsiCo? The answer’s two-fold. First, the Wings folks were mighty impressed by Pepsi’s food innovation lab, where they were shown how Pepsi’s Doritos brand could be used as a chicken-wing topping Second, Buffalo Wild Wings’ management covets Mountain Dew’s sports tie-ins with the National Football League and Major League Baseball. So, does this situation mean investors in Coke should be quaking in their shoes, contemplating a move out of their brand? Not really, according to John Sicher, publisher of Beverage Digest, “This is a good win by Pepsi, but the fountain biz is highly competitive and accounts swing back and forth.”

Investors Running from Gold in Droves

A recent Bloomberg survey found that investors are fleeing the barbarous relic as if it were… barbarous. 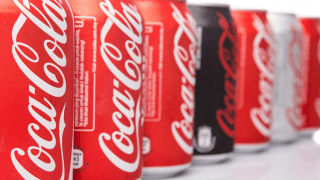