Several of your positions moved above their 50-day moving averages and are back to a BUY. These include the Vanguard Russell 2000 Index ETF (VTWO), Vanguard Global ex-US Real Estate ETF (VNQI) and the Guggenheim Spin-Off ETF (CSD).

Markets bounced back strongly after the correction of the previous two weeks and market sentiment remains positive despite the imminent and widely expected rise in interest rates. As I have noted many times before, we are now firmly in the six-month period where markets have historically generated the bulk of their returns.

That is also why I am now recommending that you re-enter two positions — gene sequencing giant Illumina Inc. (ILMN) and PureFunds ISE Cyber Security ETF (HACK) — off of your watch list. Recall that you were stopped out of each of these positions during the market’s freefall in August. Both of these are now trading above the crucial 50-day moving average level and have resumed their uptrend. They also represent bets on two of my favorite investment themes — biotechnology and cybersecurity.

The big upcoming news is the Fed’s likely interest rate hike, which now seems all but certain. Frankly, I am in the camp that it will be positive to just get it out of the way. The rate hike will return some level of certainty to the markets — a certainty it could well use after the sharp sell-off in August and September. It is also notable how steady global financial markets have been in the face of increased political risk after the Paris bombings of 12 days ago and the subsequent bombings of ISIS in the Middle East. That is very good news.

Finally, I want to leave you with some recent insights from Warren Buffett, who has mastered the art of the long term — and optimistic — perspective.

“How can you not be optimistic? If I’d been born 200 years ago my life would have been just a tiny, tiny, tiny fraction of what it is now. Every time I get in a dentist chair I’m thankful it wasn’t 100 years ago. Students… today are actually living better than John D. Rockefeller Senior lived when I was born.”

With that, I want to wish all of you a very Happy Thanksgiving!

Vanguard Russell 2000 Index ETF (VTWO) gained 3.16% over the past five days, beating the S&P 500’s 1.89% rise for the same period. After putting in a short-term bottom at the beginning of October, VTWO moved higher the rest of the month. VTWO also moved above its 50-day moving average (MA) one week ago and continued to gain. Switch to a BUY in your portfolio.

WisdomTree Japan Hedged Equity ETF (DXJ) closed the week flat, rising just 0.14%. Investors have been pouring assets into currency-hedged exchange-traded funds (ETFs) at a record rate this year due to the continued expectations that the Fed is set to raise interest rates. As a result, DXJ stands among 2015’s top asset-gaining ETFs. DXJ has also been trading around its 200-day MA recently and is signaling a bias to move higher. DXJ is a BUY.

Freeport-McMoRan Copper & Gold Inc. (FCX) dipped 1.07% last week. New York-based hedge fund Elliott Management Corp. recently revealed that it holds a 6.4% stake in Alcoa Inc. This is a similar bet to Carl Icahn’s sizeable investment in FCX, marking another large bet this year by a major hedge fund on a large metals and mining company . FCX is below its 50-day MA and is technically a HOLD.

KraneShares CSI China Internet ETF (KWEB) moved 5.88% higher. KWEB is another position in your portfolio making a positive move above its 200-day MA. KWEB passed above this level in late October only to dip back down and test it once again just recently. Now markedly above the 200-day MA, KWEB appears ready to continue its recent run higher and add to its already impressive 14% gain. KWEB is a BUY.

Allergan plc (AGN) gained 4.75%. AGN is one-half of a massive mega-merger with drug giant Pfizer, which is shaping up to be one of the biggest deals of its kind in history. See my recent weekly Global Guru article for the details on this tax inversion strategy. AGN is a BUY. 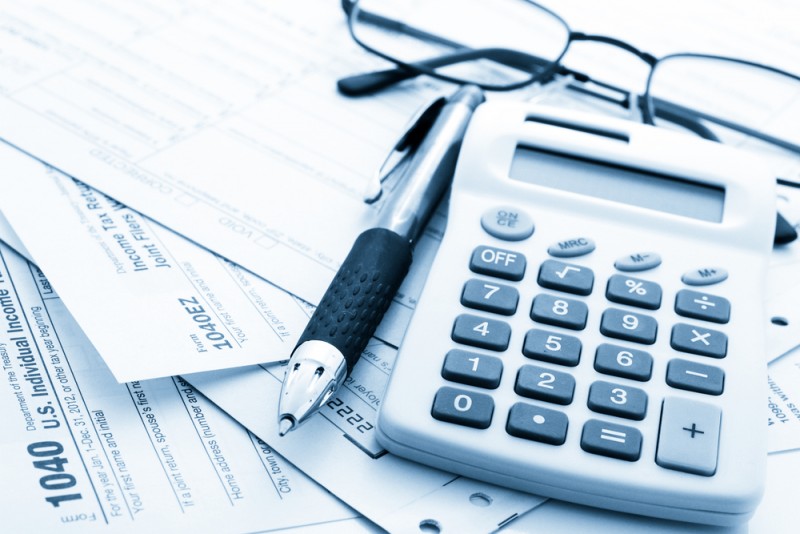 How Inverting Corporate Tax Inversion Could Help the American Economy

Global investor Nicholas Vardy discusses how America could deter companies that seek to leave its shores by offering them more favorable tax plans.