Looking to Our Watch List for Our Next Moves

Oil and commodity-related positions also have soared, as have commodity-related emerging markets. Your position in United States Oil (USO) soared 5.35% during its first week in your Bull Market Alert portfolio.

Your other commodity-related positions — Kinder Morgan (KMI) and Phillips 66 (PSX) — have fared well, booking double-digit and triple-digit percentage gains. On March 3 we exited our position in the PSX March $80 calls (PSX160318C00080000), which expired Friday, at an 84.12% gain.

Here is what I recommend you do with your current Bull Market Alert positions.

3) Close your position in the Direxion Daily CSI 300 China A Shares Bear ETF (CHAD) at a loss. Momentum in emerging markets is now just too strong against us.

After five consecutive weeks of gains, and with markets technically overbought, it is still difficult to make a new recommendation.

The case for both of these has become more bullish in recent weeks for different reasons.

First, Ireland has the fastest-growing economy in the European Union, growing by 7.8% in 2015, and fueled by an improving housing market and a recovering banking sector.

So buy the iShares MSCI Ireland Capped (EIRL) at market today and place your stop at $35.00.

Next is the ever-challenging sector of emerging markets through the iShares MSCI Emerging Markets (EEM).

With heavy weightings in oil and commodity-rich Brazil and Russia, emerging markets are highly correlated to the oil price and other commodities and they have rallied along with them. Thailand, Indonesia and Malaysia have also had an unexpected strong comeback since bottoming in mid-January, driven largely by a weaker dollar and slower pace of U.S. rate hikes.

For emerging markets, the Fed’s new set of economic projections and its latest interest rate decision announced last week provided a big boost. Also, earnings from emerging-market companies haven’t been as bad as investors had feared. Finally, according to Bank of America Merrill Lynch, $3 billion have flown into emerging-markets assets over the past two weeks alone, confirming that investor sentiment toward the sector is improving. The iShares MSCI Emerging Markets (EEM) also just touched its 200-day moving average, a level it’s been below since last May.

So buy the iShares MSCI Emerging Markets (EEM) at market today and place your stop at $30.00.

A word of warning. Both of these positions are overbought on a short-term basis, and may actually pull back somewhat in the coming days. Nevertheless, I believe that this is a runaway train that is now worth chasing.

Direxion Daily CSI 300 China A Shares Bear ETF (CHAD) fell 6.44% during the previous trading week. China held its annual National People’s Congress recently and China’s Premier, Mr. Li Keqiang, made a slew of positive comments that hurt your bearish position. Premier Keqiang said, “There was more opportunity than risk” in Chinese markets and that it would be “impossible” to miss upcoming economic forecasts. Yes… he actually said “impossible.” CHAD is a SELL.

Kinder Morgan (KMI) gained 0.59%. Although Credit Suisse downgraded KMI to “Neutral” last week, the investment firm increased its price target on KMI to $22. This improved projection represents a potential move upwards of 17.46% despite the decline in rating. KMI remains above the 50-day moving average, and stays a BUY.

United States Oil (USO) climbed 5.45% last week. Many market players threw in the towel recently, declaring a “bottom” in oil markets, including Warren Buffett. The “rig count” — the number of active oil rigs adding oil to markets — supports this belief. At this time last year, 1,069 rigs were drilling away, flooding domestic oil markets. In recent weeks, the rig count was down to 489, and then down to 480 just last week, with the most recent count being 476. This dramatic pullback in production is bullish for oil prices. USO is a BUY. 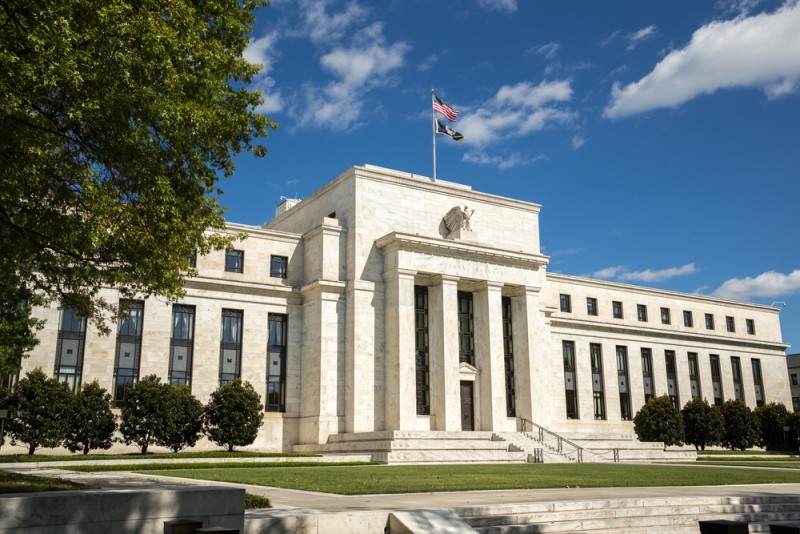 The Fed's dovish rate policy is keeping stock markets propped up, with the S&P 500 finally breaching its 200-day moving average.