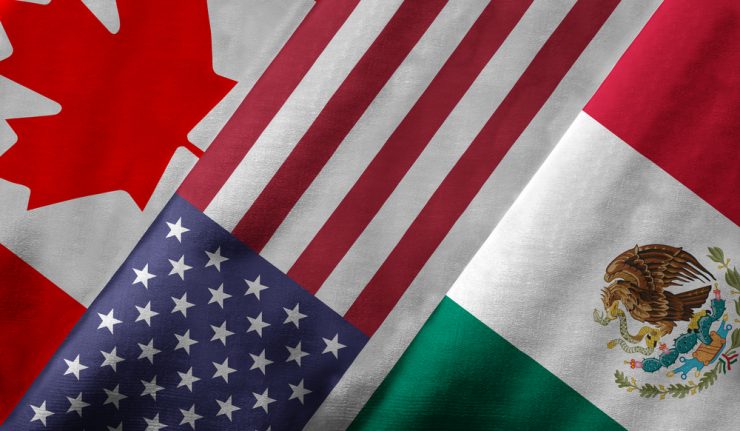 “NAFTA is the worst trade agreement we’ve ever made in our history — the worst!”

One of Donald Trump’s signature campaign slogans has been “We will build a wall and make Mexico pay for it.”

Trump has attracted a lot of voters — though probably not enough to win the election in November — by attacking hallmarks of American success, the principles of free trade and relatively open borders. We are often characterized as a melting pot, a nation of immigrants who are all seeking the American dream.

Trump wants to change that and build walls around America, rather than bridges. He threatens to impose a 35% tariff on all Mexican goods to pay for the new border wall.

Is Trump right? A couple of years ago, before Trump announced his candidacy, a report on “NAFTA, 20 Years Later,” came out from the Wharton School of Business — the school that Trump attended as a graduate student in 1968, where he majored in economics!

You can read this report here: http://knowledge.wharton.upenn.edu/article/nafta-20-years-later-benefits-outweigh-costs/

Free trade is one of the tried-and-true principles of economics, and 98% of economists are in favor of it because they know it increases trade, employment and consumer choice on a net balance.

Indeed, despite the would-be Cassandras like Ross Perot who predicted that NAFTA — the free trade agreement between the United States, Canada and Mexico that went into effect in 1994 — would prove detrimental, NAFTA has overall been a YUGE success.

Yes, there have been U.S. job losses as a result of NAFTA, but there have also been plenty of job gains. In the Wharton report, management professor Mauro Guillen concludes, “a lot of jobs were created in the U.S. that wouldn’t be there without the Mexico trade. I’m not just talking about Texas or California or Arizona…. Many of the products made in Mexico are designed in the United States. So there are a lot of jobs created here.” Walter Kemmsies, chief economist at Moffatt & Nichol, an international infrastructure consultancy, notes that close to 40% of what the U.S. imports from Mexico is derived from U.S. sources. He estimates that, 20 years ago, that percentage was less than 5%, and the growth during that time is “a symbol of the success of NAFTA,” 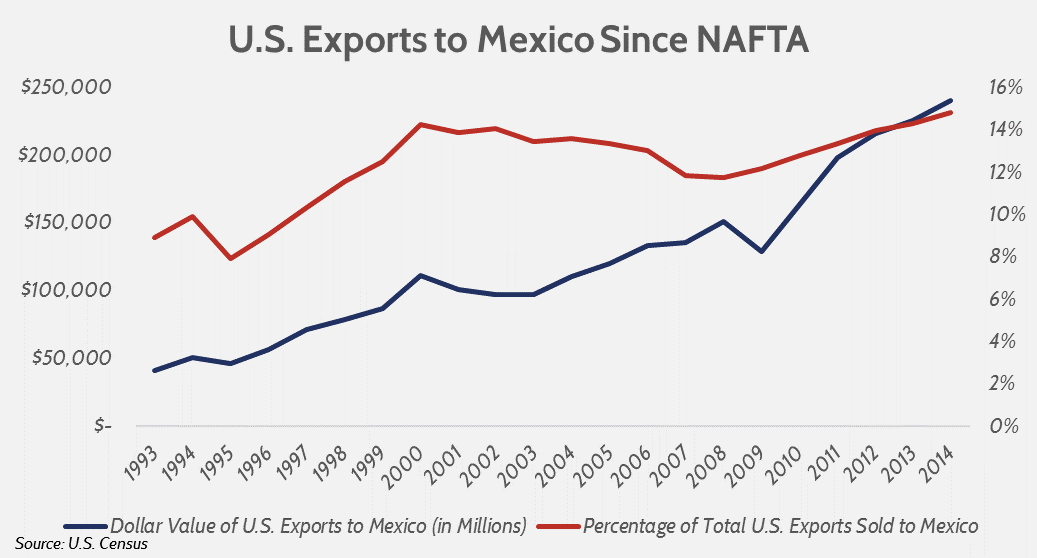 The auto sector has seen the most dramatic change. According to the Wharton report, Japan exported almost twice as many cars to the United States as did Mexico in 2008. Now, however, Mexico exports close to two million vehicles to the United States annually, surpassing Japan and Canada. By 2020, 25% of all North American vehicle production will take place in Mexico, compared to 10% in Canada and 65% in the United States.

The Wharton report argues that NAFTA has, on balance, been a good thing for the U.S. economy and U.S. corporations, “The sucking sound that Ross Perot predicted did not occur; many jobs were created in Canada and Mexico, and [the resulting] economic activity created a somewhat seamless supply chain — a North American supply chain that allowed North American auto companies to be more profitable and more competitive.”

In case you missed it, check out my e-letter column from last week about the debate on “The Elections and Your Portfolio” that I moderated. I also invite you to comment on this article below.

This week, New Jersey Gov. Chris Christie took an unpopular stance by vetoing a bill that would increase the minimum wage to $15 an hour in New Jersey by 2021.

The bill was passed by Democratic lawmakers and is similar to what has been done in New York and Connecticut.

Christie said the $15 hike “would trigger an escalation of wages that will make doing business in New Jersey unaffordable.” Already, some restaurants and other businesses have been forced to close in Seattle, where the minimum wage has been $15 for some time now.

Raising the minimum wage will also cause unemployment among teenagers, minorities and the unskilled. No wonder the unemployment rate is over 50% among young black males.

Vincent Prieto, the New Jersey General Assembly Speaker (and a Democrat), responded, “A substantial minimum-wage increase will help lift countless families out of poverty, decrease government dependency and boost commerce by pumping more dollars back into the economy.”

The fact is that there is no free lunch when you artificially raise wages by government edict and interfere with labor contracts.

There is a better solution. Studies show that wages rise naturally without government interference when corporate profits increase, allowing companies to pay their workers more. (Recall the Henry Ford $5-a-day story — he was able to double wages because profits from Ford Motor Company doubled.) 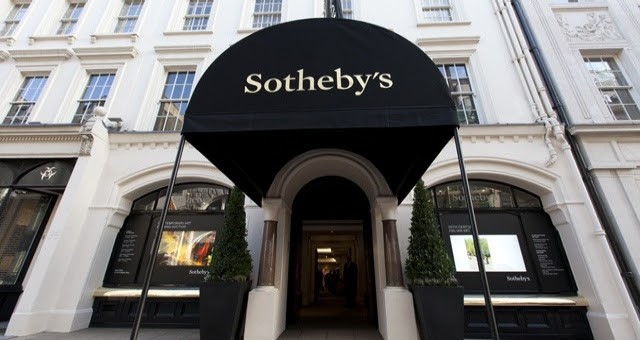 O “Investing in Art & Rare Tangible Assets Seminar,” New York, New York, October 24-25: The Oxford Club, led by investment writer extraordinaire Alex Green, will be hosting a special two-day seminar on investing in art and collectibles. I’ve just been added to the program to speak on “Investing in Rare Financial Books for Fun and Profit.” I’ve been a collector of rare financial books for years, and have profited handsomely. (I’ll also reveal my secret way to save 20-30% off all artwork and collectibles.) Other speakers include Geoff Anandappa and Richard Gladdle, of Stanley Gibbons, to discuss rare coins and stamps…James Forsyth on investing in wine… and Marsha Malinowski and Clive Moss on investing in fine books and manuscripts. The seminar will include a private tour of the Metropolitan Museum of Art by its President Daniel Weiss, and a visit to Sotheby’s. What fun! For more information, please click here or contact Oxford Voyager Club Concierge Kiara Laughran by phone at 443.708.9411 or by email at voyagerclub@oxfordclub.com. She will be happy to help you.

O New Orleans Investment Conference, Oct. 26-29, Hilton Hotel: I’ve been speaking at the New Orleans conference since the late 1970s, and I consider it the “granddaddy of investment conferences.” If you haven’t been to New Orleans, it’s a great city with five-star restaurants, beautiful music (jazz) and fun things to do. At the conference, I’ll be moderating the economy panel with Peter Schiff, Stephen Moore and Peter Boockvar, chief market analyst for the Lindsey Group. Other speakers include Dennis Gartman, Charles Krauthammer, Marc Faber, James Grant, P. J. O’Rourke, Doug Casey, Adrian Day, Pamela and Mary Ann Aden, Brien Lundin, Robert Prechter and Rick Rule. To sign up at a discount, call 1-800-648-8411, or click this link. 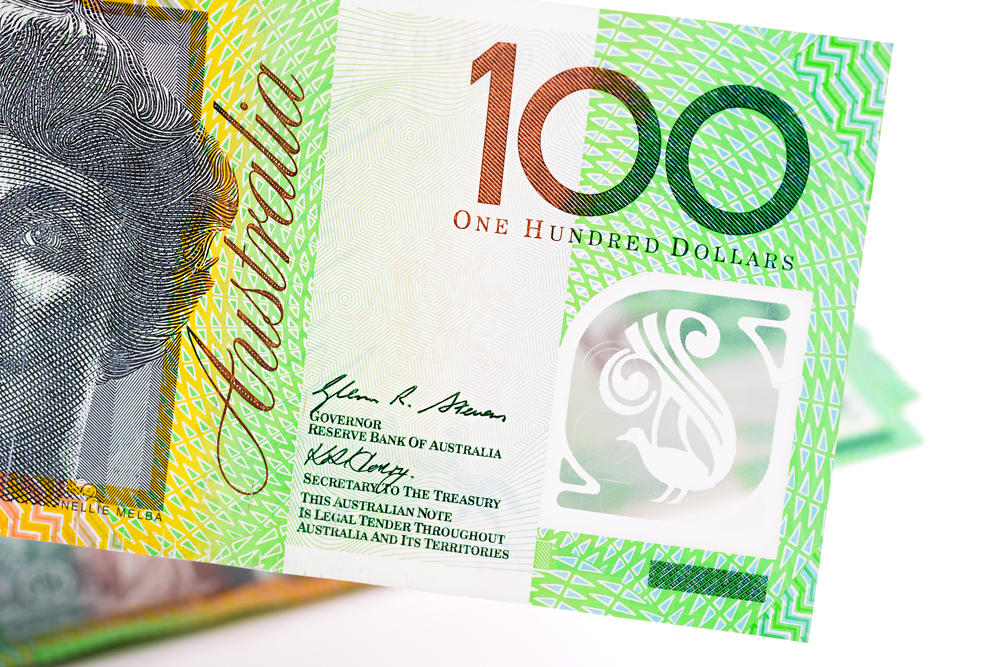 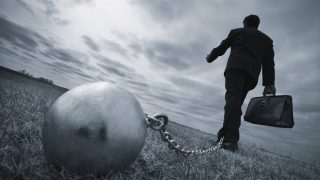