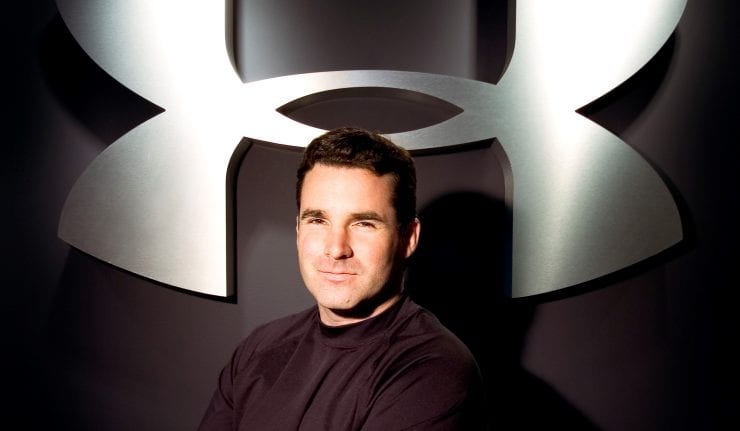 Under Armour (NYSE:UAA) CEO and Chairman Kevin Plank, a former special teams captain when he played football at the University of Maryland, is trying to stop an onslaught of criticism directed at him and his company after he praised President Donald Trump’s “pro-business” policies aimed at spurring economic growth, boosting U.S. manufacturing and creating jobs.

Not only has Plank incurred negative reaction but so has the stock price of his company, which took a hit when three of its celebrity endorsers publicly second-guessed the CEO’s response to a question during a Feb. 7 CNBC interview in which he said having “such a pro-business president is something that is a real asset to this country.” With voters split almost evenly in the last election between the recently inaugurated president and Democratic nominee Hillary Clinton, a statement that may have seemed respectful for a corporate CEO to give in previous times sparked a backlash on the heels of a polarizing political campaign and subsequent public protests.

Plank responded to the verbal shots against him by initiating damage control. The CEO spoke to National Basketball Association star Steph Curry, a two-time league most valuable player and an Under Armour endorser, who earlier responded to a media query by saying he would agree with Plank about the president if the letters “et” were removed from the word “asset.” Under Armour’s CEO also talked at length to another of the company’s key endorsers, ballerina Misty Copeland, who indicated she was assessing whether her values align with those of Under Armour sufficiently to maintain their business relationship.

The CEO further issued an open letter to the people of Baltimore, where he moved Under Armour in 1998 when it had just two employees before growing into a company with 14,000 workers worldwide. The company’s arrival and rapid rise came during an era when Baltimore was losing corporate headquarters as insurer USF&G and financial services companies Maryland National Bank, First Maryland Bancorp and Baltimore Bancorp were acquired by out-of-state buyers.

Plank is trying to guide his company through a challenging business climate in which Sports Authority, once the nation’s largest sporting goods chain, filed for bankruptcy during March 2016 and ultimately closed its 450 stores.

Under Armour’s competitors also have engaged in price cutting that has put downward pressure on the company’s sales and earnings growth. As a result, Under Armour reported lower-than-expected fourth-quarter 2016 results, as well as scaled-back guidance for 2017. The Jan. 31 announcement contributed to a 25% one-day drop in the company’s share price.

But the outlook is not necessarily gloomy for Under Armour, which received a Valentine’s Day gift in the form of an upgraded rating of its stock from Morgan Stanley on Feb. 14. Morgan Stanley now rates Under Armour as an “equal weight” rather than an “underweight” stock.

In addition, 23 stock analysts list Under Armour as a “hold,” nine rank it as a “buy” and three call it a “sell.” Analysts’ consensus target price for Under Armour is $34.32, almost 59% above current levels.

However, Susquehanna Financial Group, LLLP (SFG) footwear and apparel sector analyst Sam Poser downgraded Under Armour for the second straight week and slashed his price target for the stock to $14 from $24.

“When we invested in them at first there were $500 million in sales,” Baron said. “That was 10 years ago. It’s now $5 billion. You can make five times your money from here.”

However, Under Armour is trying to sell $70 sweat-shirts when others are charging $30, Baron added.

“To be a major investor, you have to have faith in Kevin [Plank],” who is focused on doubling revenues in five to six years, Baron said.

Under Armour responded to the verbal barbs directed at Plank with a Feb. 10 statement indicating its culture is about optimism, teamwork and unity.

“We have engaged with both the prior and the current administrations in advocating on business issues that we believe are in the best interests of our consumers, teammates and shareholders,” according to the statement. “Kevin Plank was recently invited at the request of the President of the United States, to join the American Manufacturing Council as part of a distinguished group of business leaders. He joined CEOs from companies such as Dow Chemical, Dell, Ford, GE and Tesla, among others to begin an important dialogue around creating jobs in America. We believe it is important for Under Armour to be a part of that discussion.

“We have always been committed to developing innovative ways to support and invest in American jobs and manufacturing. For years, Under Armour has had a long-term strategy for domestic manufacturing and we recently launched our first women’s collection made in our hometown of Baltimore, Maryland. We are incredibly proud of this important first step in the evolution of creating more jobs at home.”

“We engage in policy, not politics. We believe in advocating for fair trade, an inclusive immigration policy that welcomes the best and the brightest and those seeking opportunity in the great tradition of our country and tax reform that drives hiring to help create new jobs globally, across America and in Baltimore.”

Under Armour added its “diversity” is a “strength,” with employees of different religions, races, nationalities, genders and sexual orientations, ages, life experiences and opinions. 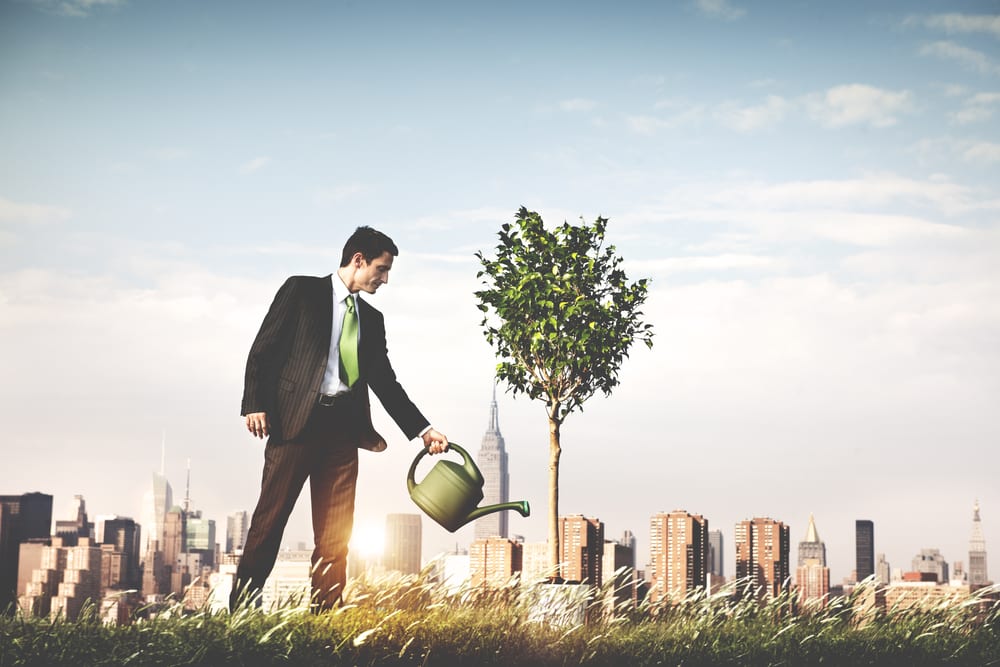 Do Young People Care about Saving for Retirement?

Young people are often told to save for retirement as early as possible, but is this really the first priority for today's youth?