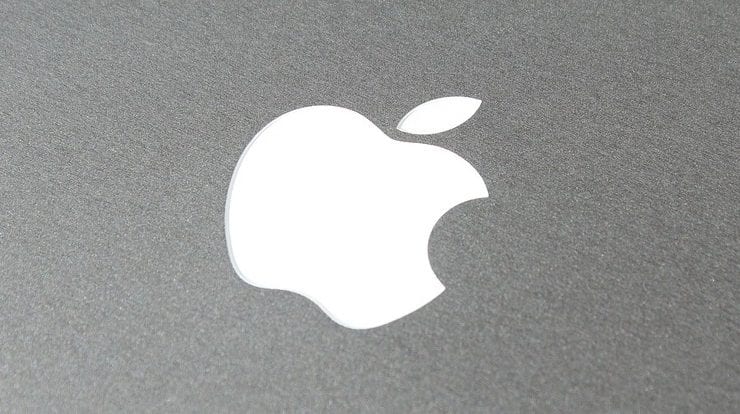 Apple Inc, (NASDAQ:AAPL) announced on Jan. 17 that it plans $350 billion of investments into the U.S. economy over the next five years.

These investments are in addition to what Apple already committed previously and excludes revenues generated through sales taxes paid on its products, the company’s own current taxes and taxes that its employees pay on their wages. That contribution is already significant, as Apple’s products generate a large amount of sales taxes and Apple is currently the largest taxpayer in the United States.

Additionally, Apple, Inc. projects that it will contribute an additional $38 billion in taxes on repatriated foreign income in compliance with the revised tax law. Apple estimates that its $30 billion in direct capital and infrastructure investments will add approximately 20,000 new jobs, which is almost a quarter increase on top of the company’s current 84,000 employees across all 50 states.

The company will use more than $10 billion to expand its existing data centers in the United States and a newly announced data center project in Iowa. Additionally, Apple will increase funding for its Advanced Manufacturing Fund from $1 billion to $5 billion. The goal of this fund is to support innovations by U.S. manufacturers and to assist foreign companies to establish manufacturing of innovative technologies in the United States.

In addition to investing in manufacturing and infrastructure, Apple will invest in several educational initiatives. Some of the funds will go to the free Swift Playgrounds app which provides a free curriculum for the easy-to-learn Swift coding language that Apple created. Also, the company will increase its funding to the ConnectED Initiative.

While the company did not specify that the investment announcement is in direct response to the passage of the tax reform bill in December 2017, Apple, Inc is just the most recent of more than 80 companies that announced wage, increases, employee bonuses and business investments in the wake of tax bill passage that reduced the corporate tax rate from 35% to 21% among its other provisions.

Tim Cook, Apple’s CEO, stated following the announcement that “Apple is a success story that could only have happened in America, and we are proud to build on our long history of support for the US economy.” While Apple did not specify the number of new factories that it plans to build, President Donald Trump stated in a June 2017 interview to the Wall Street Journal that he had a conversation with Tim Cook and that the CEO of Apple, Inc. promised three new factories.