Looking for Bargains in Bullish Sectors 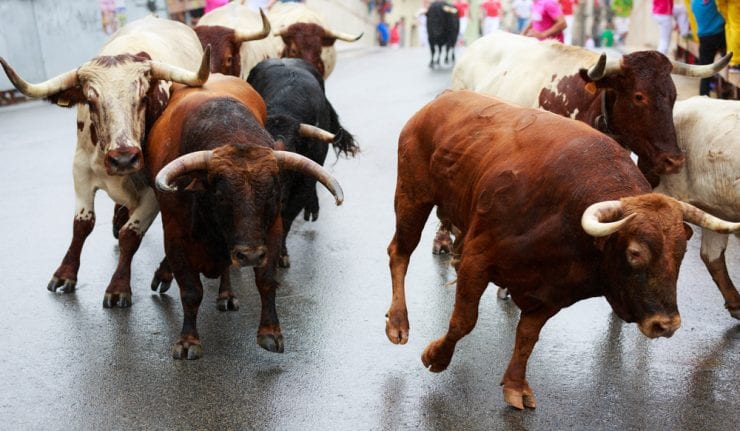 It has been an impressive week for the Nasdaq as the technology-weighted index soared to a new all-time high last Thursday to touch 7,768 before pulling back slightly in Friday’s tariff-related sell-off.

In all actuality though, most tech stocks are behaving very well when it would seem only natural that traders would be inclined to lock in gains going into the weekend. A modest pullback only refreshes the powerful breakout for the Nasdaq as the second quarter ends in two weeks.

Fund managers are sure to window-dress their portfolios with plenty of winning tech stocks in the days ahead. That practice is a tradition as each quarter nears an end.

The White House announced an array of various tariffs on Chinese goods amounting to $50 billion that could escalate to $150 billion by some estimates. The Chinese government stated it will retaliate by the same dollar amount. The market’s reaction for the most part is muted as there is an undertone of bias that is betting both the United States and China will come to terms to improve trade fairness at some point. Since there has been no negative reaction to the steel and aluminum tariffs placed on the European Union, Canada and Mexico, the market seems to be supportive of efforts to reduce the trade deficit.

Oil prices continue to pull back to near-term support at $65/bbl. for West Texas Intermediate crude. Russia and Saudi Arabia, leaders of the deal that curbed crude output and boosted prices to three-year highs, will discuss their next move in Moscow on Thursday. They face growing pressure, not least from President Donald Trump, to increase supply to offset disruptions caused by the economic crisis in Venezuela and renewed American sanctions on Iran.

OPEC and its allies could consider an increase of as much as 1.5 million barrels a day, Russian Energy Minister Alexander Novak told reporters in Moscow last week. That would be enough to offset the supply losses from Venezuela and Iran foreseen by the International Energy Agency. Saudi Arabia has been discussing different scenarios that would raise production by between 500,000 and 1 million barrels a day.

With daily oil production now well above 10 million barrels per day, the United States will surpass both Russia and Saudi Arabia this year as the biggest producer of oil in the world. That change will lower the risk of oil prices spiking too high from geopolitical events. Domestic energy independence is a welcome macro trend for the U.S. economy and once energy prices have established a clear bottom, we’ll put on a long trade in the energy sector. But I want to see WTI hold the $65/bbl. price level first before jumping in.

If the price of WTI crude does hold the line at $65, then it will behoove investors to start buying some of the big integrated oil stocks that benefit not just from higher oil prices and rising demand for gasoline, diesel, jet fuel, chemicals and lubricants, but from big refining operations aided by soaring profits and an exorbitantly wide spread between Brent and WTI crude prices that pad profits as well. I’ve got my eye on both BP Plc (BP) and Royal Dutch Shell Plc Cl A (RDS.A).

Each stock is a global gorilla that pays dividend yields of just over 5.3%. If both stocks can trade just a couple points lower, investors will be able to lock in a juicy 6.0% yield in what I believe would be a very attractive entry point. Being that oil prices have come well off their highs, we might see some end-of-the quarter selling in these stocks as fund managers reduce exposure to their public holdings. If so, I’ll be adding one or both names to my Cash Machine model portfolio. Investors who want to follow my timing on this trade should click here to learn about how to profit from my Cash Machine recommendations.

Finding high-yield assets that appreciate when inflation and interest rates are on the rise can be a real challenge, but it’s my mission to do just that. So far for 2018, it has been a banner year and we’re not even half way through it. 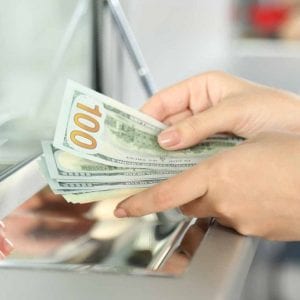 Why Great Companies May Not Be Great Stocks

Economist Dr. Mark Skousen explains why great companies that are profitable may not always be great stocks to own.