Proposing the Best Solution to Inequality 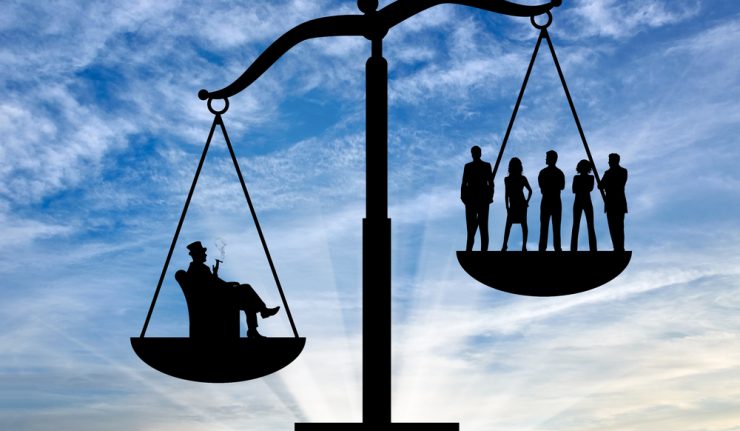 “A dangerous and growing inequality, the lack of upward mobility, is the defining challenge of our time.”

Socialism has once again reared its ugly head in American politics. The cause? The belief among many Americans that only the rich are benefiting from the Obama-Trump booming economy. That is, while the rich are getting richer, the poor are only getting paid the minimum wage.

The call for free education, Medicare for all, progressive taxation and a $15 minimum wage by Senator Bernie Sanders and Congresswomen Alexandria Ocasio-Cortez has appealed to millions of Americans who have felt that they are being left behind.

Last week I spoke on this issue before a group of high school students at the Reagan Ranch Center in Santa Barbara, hosted by the Young America’s Foundation.

During my speech, I asked the question, “Can we restore the American Dream for all without resorting to socialism?”

I think we can. How do you get rid of a bad idea like democratic socialism?

With a better idea — democratic capitalism!

I told the students about Henry Ford’s $5 a day story. In 1914, Henry Ford’s car company made record profits of $30 million. He made front-page news by announcing his plan to more than double the minimum wage of Ford employees to $5 a day.

Almost overnight, his bold move destroyed the two biggest complaints socialists made about capitalism — that capitalists never shared their profits and that workers couldn’t afford the products they were making. With $5 a day, the workers now could!

Today there are more examples. Microsoft, the software giant headquartered in Seattle, has created over 30,000 millionaires from its own labor force. How? Bill Gates decided to give common workers stock options in his company. As a result, secretaries could become millionaires.

Ken Langone, the co-founder of Home Depot, proudly announced in his book, “I Love Capitalism,” that the company has produced over 3,000 millionaires from among his employees.

McDonald’s has over 25,000 franchise owners around the world, most of whom are multi-millionaires.

Even though Google is a fairly young tech company, over 1,000 of its workers have already become millionaires.

Conscious Capitalism to the Rescue

This kind of super compensation is what John Mackey calls “Conscious Capitalism” — where forward-thinking corporations engage in profit sharing.

If more companies adopt various forms of “democratic capitalism,” the popularity of socialism will wane and might even disappear.

EconoSummit, March 23-24, Orleans Hotel & Casino, Las Vegas, Nevada: I’ll be speaking Saturday morning on my “Outlook for Geo-Politics: Can America Stay #1?” Other speakers include Bill Strauss, a senior economist at the Federal Reserve, Jeff Clark, a mixed martial arts (MMA) expert and manager of several gyms in California I’m invested in and Mike Lathigee, the president of the Investment Club of America (formerly the Las Vegas Investment Club). My subscribers get $100 off the registration fee — you pay only $199. For information, go to http://lvinvestmentclub.com/event/lvic-econosummit-2019/ or email service@lvinvestmentclub.com.

The event will be based at the Bally’s/Paris Resorts and feature more than 200 presentations. Other featured speakers include Steve Forbes, Hilary Kramer and Jim Woods. Click here to register free as my guest or call 1-800-970-4355 and be sure to use my priority code of 047455. 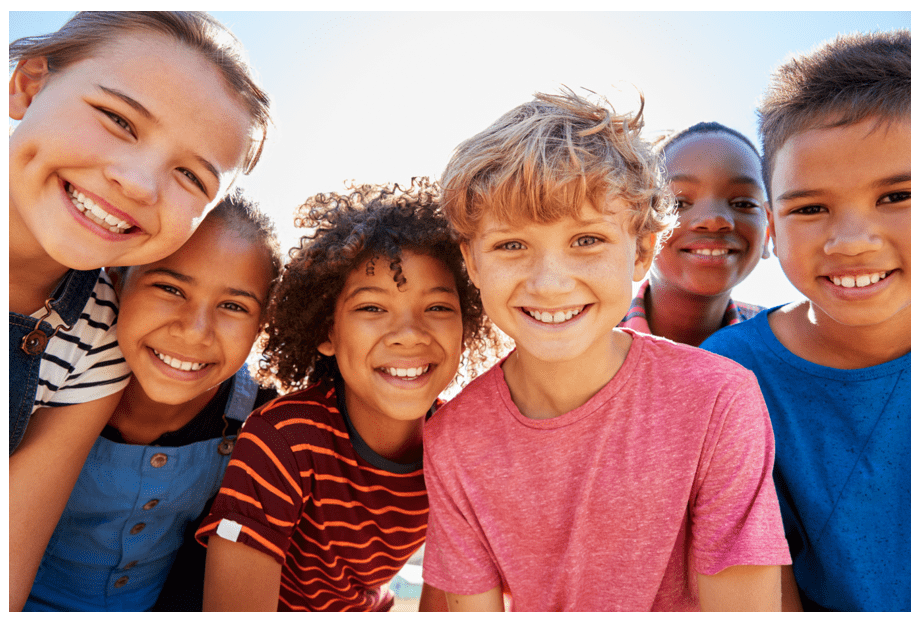 Jim Woods discusses how he will spring into real happiness. Then, he discusses the newly released World Happiness Report and speculates why the United States is so unhappy even at a time of untold prosperity.