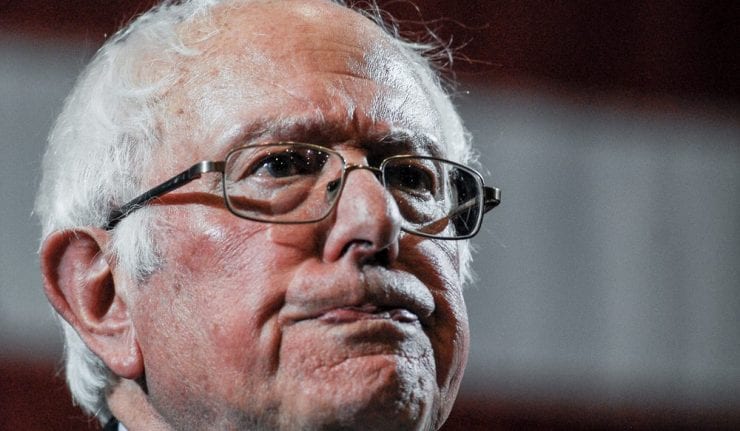 “There should be no billionaires. We are going to tax their extreme wealth and invest in working people.” — Senator Bernie Sanders

Sen. Bernie Sanders is a genuine socialist. He hates wealthy people, even though he is worth an estimated $2.5 million and is one of the 1%.

I had to laugh when he said he would use those taxes to “invest in working people.” That is exactly what billionaires do. Amazon (NASDAQ:AMZN) invests in a million workers. Microsoft (NASDAQ:MSFT) has made 12,000 employees millionaires. Home Depot (NYSE:HD) has made 3,000 of its workers millionaires.

Nevertheless, Sanders wants to eliminate billionaires. All of them. If elected, the Forbes 400 Richest People in America would be decimated.

It is estimated that the maximum tax rate on the wealthy would rise to 97.5% through a variety of income and wealth taxes.

Sen. Elizabeth Warren says she believes in markets and is a capitalist, but she also wants to raise the tax rate and impose a wealth tax on the well-heeled.

In the latest Forbes 400 issue, Steve Forbes called this wealth grab “the road to serfdom”:

“Wealth taxes would be an unprecedented assault on people’s privacy… Government bureaucrats would have the right to demand lists of all your assets — as well as the right to examine your home, storage facilities, brokerage accounts, bank accounts and everything else — to determine if you have crossed the wealth-tax threshold. They would, at a click, have – for the same purpose — access to the records of everything you have bought or sold.” 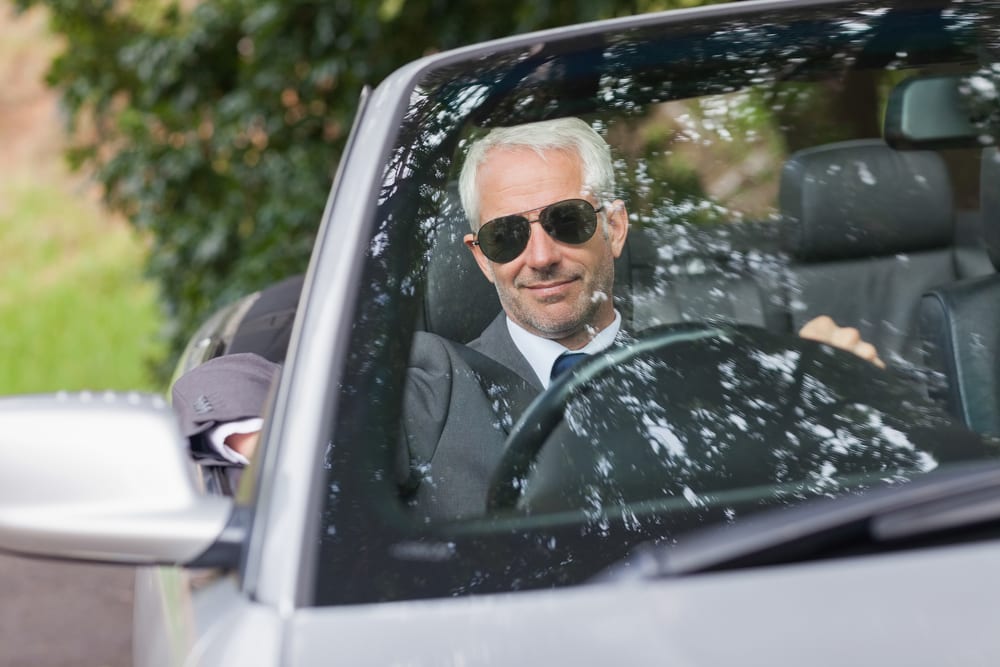 The Billionaire’s Paradox: What I Learned From the Forbes 400 Richest People in America

Dr. Mark Skousen explains the billionaire's paradox and then states what he has learned from the Forbes's 400 Richest People in America.