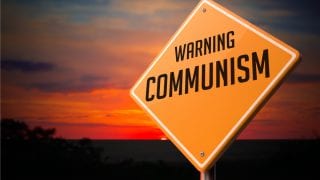 Even though the U.S. government is spending billions of dollars monthly to jump-start its economy, U.S.-based businesses are not following its cue. Instead, companies and the amounts they are investing outside of the United States include: Microsoft (MSFT), $66.6 billion; Cisco (CSCO), $45 billion; Oracle (ORCL), $31.6 billion; and a host of others. They are choosing to keep the foreign income they generate outside of the United States. They do so for a number of reasons, but chief among them are a lack of quality acquisition candidates in the United States, as well as the tax implications of bringing those funds back to the United States for acquisitions. This begs the question: Are these U.S.-based large-caps focused on helping to strengthen the U.S. economy of simply driven by enhancing shareholder value no matter where their funds are invested.

The Biggest Winner of the AIG Bailout? U.S. Government (DealBook.com)

The U.S. government recently sold off 234 million shares of American International Group (AIG), making about $7.6 billion on this sale alone. That sale brings the total profit made from AIG to $22.7 billion for the U.S. government — a return any investor would envy. So, what’s ahead for AIG? Well, now that the government only has a minor stake in the company (2.7 million shares of common stock), AIG will revert back to a operating as a privately held company, and it will be susceptible to same hubris that afflicted its management in the first place.

You Get What You Pay for… Literally (CNNMoney)

The competition to get into Stanford’s Graduate School of Business always has been tough — after all, it’s the second-ranked graduate business school in the country. That’s why it cost so much to attend — $167,000 for a two-year program. So, wouldn’t it make sense then, that if the school became the most expensive, it would inherit the “best-school” moniker? That’s the way investing works: the more in demand something is, the higher the price. That’s not the case with education, as the price tag for attending Stanford jumped more than $18,000 to total $185,000. That’s $20,000 more than the number one-ranked Harvard Business School. So, the status as the most expensive doesn’t necessarily mean the best school… But when you consider that the average first year salary of Stanford business graduates is $185,000, the large sticker price isn’t such a burden.

The first five trading days of December delivered a mixed result for the major stock indices with the Dow Jones Industrial Average ranking as the clear winner (up 1%), the S&P 500 essentially unchanged and the Nasdaq Composite Index down 1.1%. As with the prior week, one of the key drags on the Nasdaq has been Apple, Inc. (AAPL), whose shares dropped nearly 9% last week. That retreat deepens the drop from the 52-week high for Apple's shares, based on last week's closing price, to just over 2 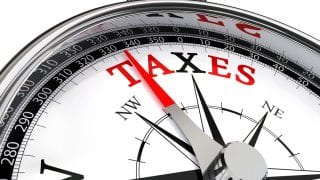 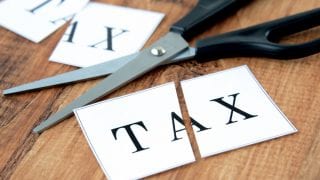 What the Tax Cut Plan Means for Markets 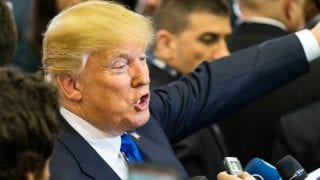