How to Profit as Government Landlord with Easterly Government Properties (NYSE:DEA) 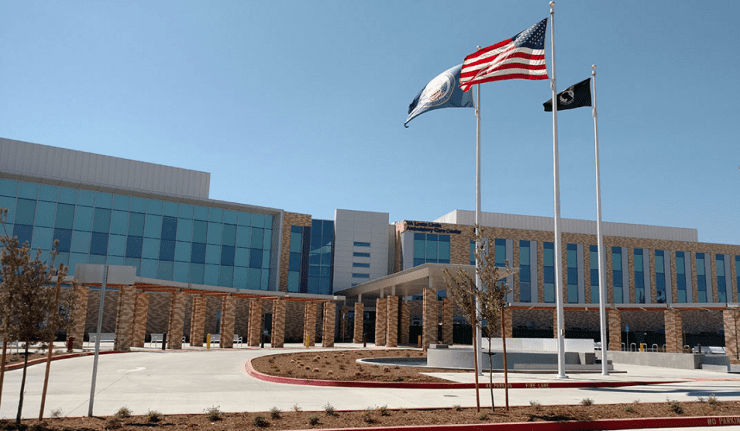 Easterly Government Properties (NYSE:DEA) is a real estate investment trust (REIT) that focuses on leasing facilities to the U.S. government and is one of the largest providers in the industry segment, offering its shareholders robust returns from steady dividend payouts and surging asset appreciation.

The REIT’s share price experienced a correction of more than 30% in 2018. However, a direction reversal at the end of the year and strong gains in 2019 have already erased all those losses by the end of October 2019. In November, the share price continued its uptrend to set several new all-time highs. Additionally, the REIT complemented its steep share price growth with dividend income to deliver a combined total return on shareholders’ investment of more than 35% over the last 12 months.

Despite its current share of just 3.3% of the federally-leased real estate market managed by the United States General Services Administration (GSA), Easterly Government Properties is the third-largest provider in the market. In this market, the top 10 owners of federally leased assets own collectively less than one-quarter of the market’s nearly 200 million rentable square feet. With no individual provider owning more than 4% of the market’s current capacity, only two companies — Office Properties Income Trust (NASDAQ:OPI) and Boyd Watterson Asset Management, LLC, which have a 3.9% portion of the market each — have a higher market share than Easterly Government Properties.

While the market is not dominated by any single company or a small group of companies, the existing players have a competitive advantage and a certain level of protection from new entries as barriers to entry are higher than in non-GSA real estate markets. The existing providers in the market have knowledge of GSA’s culture, protocols and the procurement process. Additionally, the existing players have demonstrated capability in acquiring, developing and managing GSA properties.

Furthermore, as the leviathan of the federal government grows — and it always does — so does the GSA real estate market without any signs of slowing down in the foreseeable future. Moreover, the GSA is shifting its approach from owning facilities to leasing. Between 1998 and 2018, the amount of GSA-owned inventory declined 1.1%. However, during the same 10-year period, the GSA-leased inventory expanded more than 23%.

Many investors who had their “real estate always goes up” belief shaken by the 2008 financial crisis are still relatively confident that the saying still holds for the government-leased real estate market. However, as with all investment decisions, investors should conduct their own analysis and due diligence to confirm this stock’s future outlook, as well as its compatibility with their investment portfolio goals.

Since its formation as a REIT in 2015, Easterly Government Properties has enhanced its total annual dividend distribution amount 63%. This level of advancement is equivalent to an average annual growth rate of almost 13%. The REIT’s current $0.26 quarterly payout amount corresponds to a $1.04 annualized distribution and a 4.5% forward dividend yield. The recent share price surge suppressed the current yield nearly 6% below the REIT’s 4.8% five-year average.

Despite trailing its own five-year average, Easterly Government Properties’ current dividend yield outperformed the 4.15% simple average yield of the overall Financial sector by nearly 8%. Additionally, the current yield is also nearly 16% higher than the 3.87% yield average of the REIT’s peers in the Real Estate Development industry segment.

Exclusive  EchoStar Is a Technology Stock Well Worth Watching

Despite a decline in 2018, the share price recovered fully in 2019 and combined with the above-average dividend income for a 36% total return over the past three years. However, the 2018 pullback gave the share a lower starting point in the short term, which translated to a 37.2% combined total return over the trailing 12-month period. Since its formation in 2015, Easterly Government Properties rewarded its shareholders with a total return on investment of 74%.

Formed in 2015 and headquartered in Washington, D.C., the Easterly Government Properties Inc. operates as a real estate investment trust. The trust acquires, develops and manages commercial real estate properties. While the REIT has a few properties leased to civilian companies, it generates most of its revenue by leasing properties to government agencies through the General Services administration (GSA). As a result of cooperative discussions that started in 2014, two private companies — Easterly LLC and Western Devcon Inc. — contributed 15 and 14 properties, respectively, to the new REIT, which was formed in February 2015. As of November 2019, the REIT leased offices, courthouses, laboratories, warehouses and Veterans Administration outpatient facilities to the U.S. Government in 23 states. Additionally, the REIT leases a small portion of its properties to non-governmental entities, such as Parbel of Florida — a subsidiary of the French cosmetics conglomerate L’Oreal — and United Technologies — a Pratt & Whitney subsidiary. As of November 2019, Easterly Government Properties leases space to 31 government agencies and 98% of the REIT’s lease income was backed by the full faith and credit of the U.S. government. The REIT currently owns and operates 69 facilities with 6.4 million square feet of space at 100% capacity. Also, Easterly Government Properties has two new facilities under development. 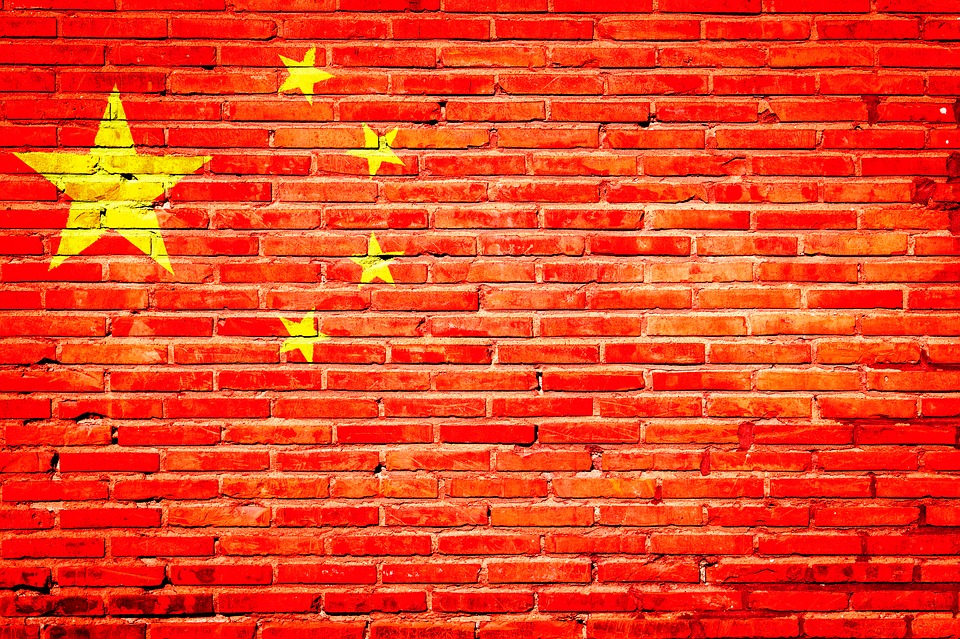 Bryan Perry discusses China's bad behavior and issues a prediction as to when the "Phase One" trade deal will get signed.

Exclusive  The Airbus versus Boeing Dogfight for Air Supremacy Continues