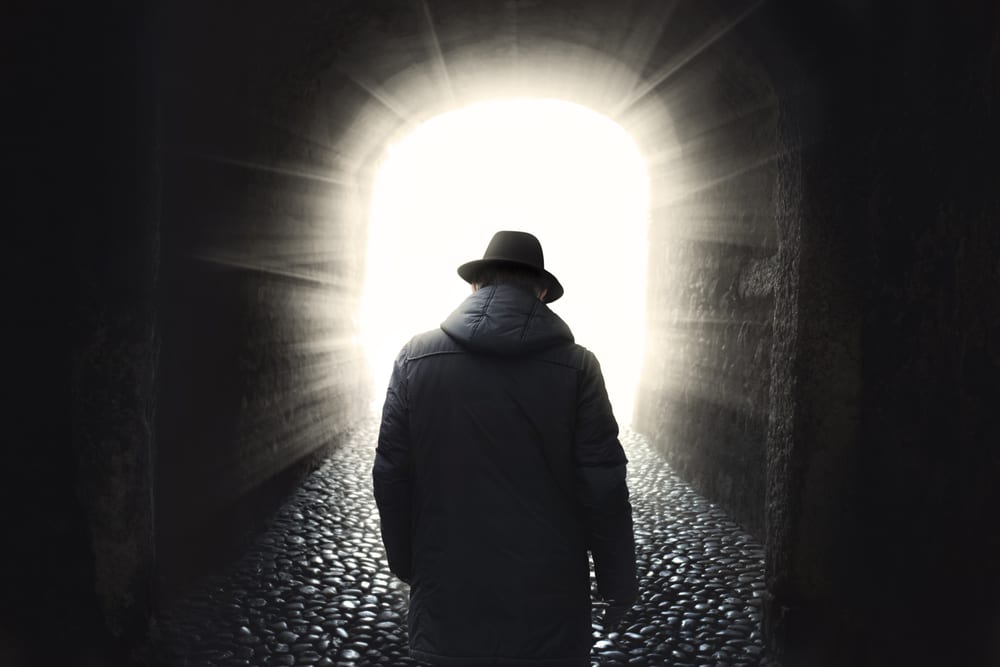 The high-profile legal stature attained by late U.S. Supreme Court Justice Antonin Scalia became a source of pride and vindication among Italian Americans who live in a nation that has long perpetuated stereotypes associating people of that nationality with organized crime, popularized by “The Godfather” movie trilogy and the Sopranos, rather than ethical business practices.

Justice Scalia, 79, who died Feb. 13, became the first Italian American to serve as a Supreme Court Justice when he took his seat on the bench in September 1986 after his nomination by President Ronald Reagan. The justice’s nearly 30 years of service on the nation’s highest court showed an Italian American honorably taking a leading role in the use of the U.S. Constitution’s actual text as a basis for his written opinions.

“I still remember the first time I argued a case before him when he was on the D.C. Circuit,” said John M. Facciola, who then served as an attorney before becoming a U.S. Magistrate Judge at the United States District Court for the District of Columbia.

“As soon as I stood up to argue, he demanded to know, ‘How do you pronounce your name?’” Facciola recalled. “I replied; ‘Fa chi o la,’ which is the correct Italian pronunciation. Oddly, people always called us ‘Fa si o la,’ but I tried to use the correct pronunciation. He answered, ‘Good for you’ and then proceeded to ask me the tough questions that were presented by my case.”

“I always loved oral argument because I dispensed with a formal presentation and tried, instead, to invite as best as I could, questions from the judges. He was, of course, an answer to my prayer. He loved a lively give and take and I enjoyed every minute of it, once I got my knees to stop knocking.”

“There is a wonderful interview of him [Justice Scalia] in the PBS show, The Italian Americans, in which he talks about the heritage and of the pride the Italian American community took in his appointment — a wonderful antidote to the absurd glorification by the media of the Mafiosi,” Judge Facciola said.

“There was a showing of an Italian documentary at the Supreme Court to which I was invited,” Judge Facciola said. “The film was Per Falcone and was a tribute to [Giovanni] Falcone, the Sicilian prosecutor who brought the arrests of so many Mafiosi and paid for it with his life; the Mafia blew up his car, killing Falcone, his wife and a guard. Justice [Samuel] Alito spoke of his work with Falcone when the justice was the U.S. Attorney in Newark.”

“Justice Scalia then recalled how he had visited Falcone in Sicily and how Falcone indicated to the justice that he knew he was a marked man. Unfortunately, that prediction was all too true. But, as an Italian American who had been a prosecutor and was then a judge, I was very proud of sharing a heritage with Justices Alito and Scalia and with Falcone himself.”

Judge Facciola, former editor in chief of The Federal Courts Law Review, an electronic law journal of the Federal Magistrate Judges Association, said he found Justice Scalia’s emphasis on the actual text of a statute instructive.

“Having been around Washington for a long time, I shared the justice’s cynicism about legislative history, knowing that, for example, a lobbyist could prepare something and have a friendly Congressperson read it into the record in front of an empty chamber,” Judge Facciola said. “The justice was intensely realistic as to the legislative process and his exclusive reliance on what the statute said was illuminating to judges like me. I suspect that this textualism will continue to influence judges for a long time.”

Exclusive  Biden’s ‘Senior Moment’ About How the Ukraine War Started
share on: FacebookTwitter 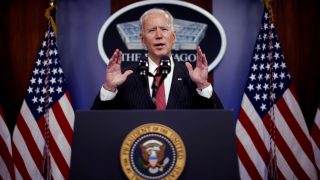